Find out how thousands of Aldi shoppers rate its supermarket stores in our Aldi review.
HW
Hannah Walsh

Discount supermarket Aldi has become known for its value for money and eclectic 'special buy' products. But how is it for product freshness, overall quality and customer service?

Aldi opened its first store in Germany in 1913 and entered the British market in the nineties, like fellow German retailer Lidl.

It's now the fifth-largest supermarket in the UK, ahead of Lidl, Waitrose and Iceland. But is Aldi any good?

In the annual Which? supermarkets survey, more than 3,800 Aldi customers rated the retailer on everything from queuing time to the quality of its food and value for money. This enabled us to work out a customer score as well as star ratings for individual categories.

As well as accessing the supermarket scores, logging in or joining Which? will enable you to see how Aldi products fared when we reviewed products including champagne, cheese, and cleaning products, such as washing-up liquid and dishwasher tablets.

We also try out Aldi's special buy offers on electricals – from coffee machines to irons – to help you decide which ones are worth buying.

Aldi in the news

The German discounter – which opened its first UK store in Birmingham in 1990 – has grown rapidly and has overtaken the Co-op to become the UK’s fifth-largest supermarket by market share.

It plans to have 1,200 UK stores by 2025. It has also recently unveiled plans to build its 12th UK warehouse; a £75m distribution centre in Bedford employing more than 400 people.

Aldi and fellow discount retailer Lidl took their highest-ever combined Christmas market share in 2019, at 13.7%, according to data released in January 2020 by market analyst Kantar Worldpanel. This was more than treble what they held a decade ago.

Online is still the next frontier though. While Aldi launched a limited online offering in the UK in 2016, it doesn’t sell general groceries via its website - only items such as special buys, wine, hampers and toys. 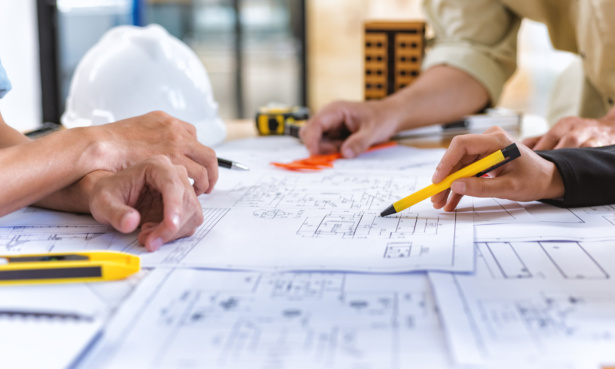 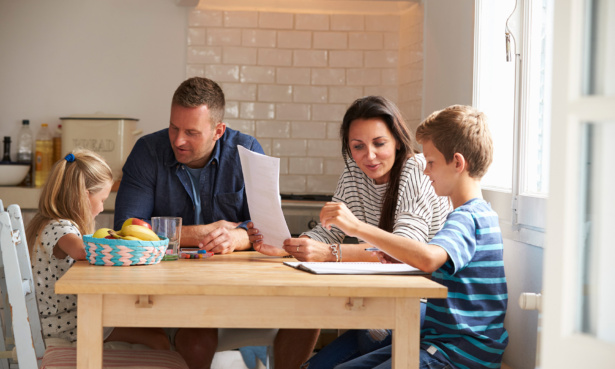 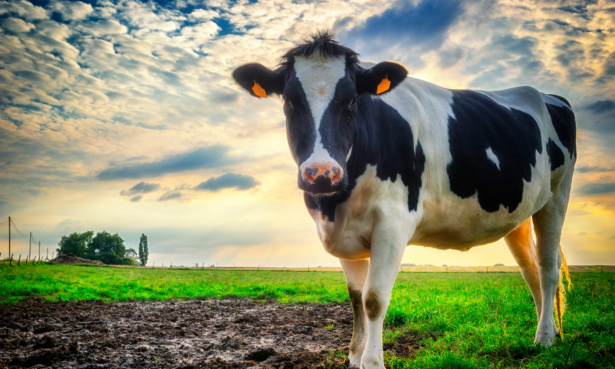 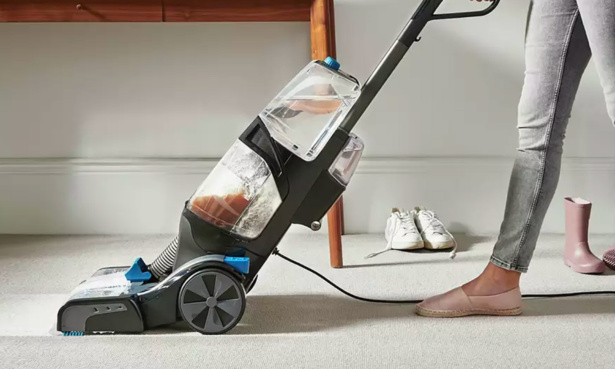