BritBox claims to offer the biggest collection of British box sets for streaming. Read on to find out whether the BBC and ITV-backed platform is any better than free catch-up TV services.
YF
Yvette Fletcher
In this article

BritBox launched in the UK in late 2019. The new platform is a joint venture between the BBC and ITV and it offers an array of British films and television shows.

So how does it compare to rivals like Netflix and is it worth the subscription fee? Read on to learn whether BritBox is worth your while.

BritBox is a streaming service hosting a collection of popular British shows, encompassing comedy, drama, film and documentary. The platform is backed by ITV and the BBC, and features shows from their channels as well as Channel 4 and Channel 5.

Original programming and exclusive content is also planned for BritBox, though so far its focus has been on providing access to the classics.

What can I watch on BritBox?

You’ll also find 65 films on BritBox, including the Carry On franchise and Hitchcock thrillers.

How does BritBox compare to Netflix?

The key difference between BritBox and other popular streaming services, such as Netflix and Amazon Prime Video, is that its entire focus is British film and television, particularly classic hits like Fawlty Towers, Poirot and Blackadder.

Feel like you might prefer a more mainstream service? Use our comparison of TV streaming services to see how BritBox stacks up.

How does BritBox compare to free services like BBC iPlayer and ITV Hub?

However, some of the shows available on BritBox are also available on free services - particularly recently screened episodes of popular shows. If you’re considering signing up to BritBox to watch a particular show, it’s worth checking whether the broadcasters’ free services have it before committing.

But if you’d like to dig into the archive – episodes of Dr Who from the 1980s or Carry On films, for example – then BritBox is for you. BritBox also doesn’t include advertising, meaning you can watch shows from ITV, Channel 4 and Channel 5 ad-free.

For information on how broadcasters’ free streaming platforms compare, read our round up of catch-up TV services.

How much does BritBox cost?

Like most streaming services, BritBox offers a free trial initially, allowing you to test out the service for 30 days. Once your free trial is up, you’ll automatically move onto a rolling subscription for £5.99 a month.

What about the licence fee and BritBox?

BritBox doesn’t take any money from the licence fee. The platform – and any original programmes it will include – are paid for separately.

The Director General of the BBC, Tony Hall, likened BritBox to buying classic shows on DVD and said any money the BBC makes from the service will be put back into programme-making. However, ITV has a far larger stake in BritBox - it owns 90%.

How can I watch BritBox?

As well as being watchable on your computer or laptop, BritBox can be accessed on smartphones and tablets via the BritBox app (available on both Apple and Android).

Can I use BritBox when I’m abroad?

Yes, though there are restrictions – you can use it outside of the UK temporarily, but only within the EU.

BritBox is also available to local customers in the US and Canada, but it’s not currently possible for UK customers to use the service while travelling in North America.

Yes - while downloads weren't initially available on BritBox, the functionality was added in April. BritBox now allows you to download its TV shows and films on both Apple (iOS) and Android mobile phones and tablets.

How many people can watch BritBox at the same time?

BritBox allows for five simultaneous streams at once - more than is on offer from both Netflix and Amazon Prime Video. 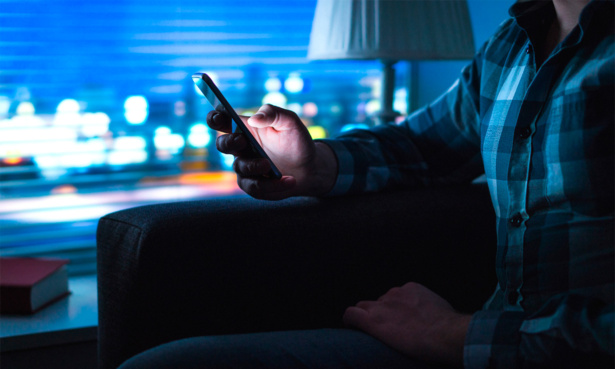 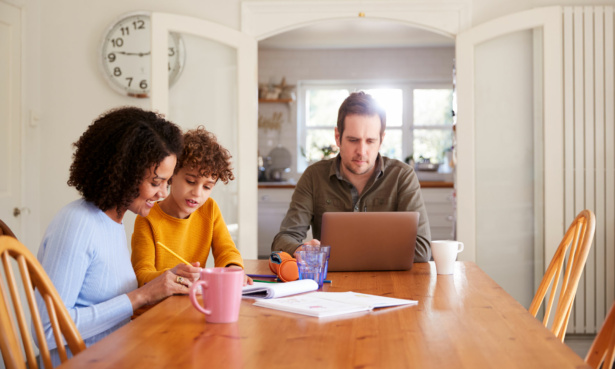