We ask thousands of TV and broadband customers about their experiences so we can tell you exactly how Virgin Media's service compares with that offered by other providers.
W
WhichEditorial team
In this article

Virgin Media is the main pay-TV competitor to Sky, and offers both standalone TV packages and flexible packages for cable TV, broadband, phone and mobile services. It offers a wide range of entertainment channels, from sports including Premier League matches, to the latest blockbusters from Sky Movies, plus catch-up and on-demand TV content.

With a great choice of TV, and superfast broadband, can Virgin Media give Sky a run for its money?

Use Which? Switch Broadband to find the best Virgin Media TV and broadband deal for you.

In this in-depth review of Virgin's TV and broadband service, we'll:

Our results are based on our regular broadband and pay TV survey. Twice a year, we talk to customers to find out what they think of the service they receive. This means we're best placed to help you to choose the right service for you.

Virgin's TV and broadband service is supplied through its cable network, so you need to live in a Virgin cabled area to get it at home (although once signed up you can also access it on the go over wi-fi, even abroad in the EU, via Virgin's TV Go app).

Virgin's service isn't as widely available as those that use BT's phone network, but its network is much faster, offering average broadband speeds up to 362Mbps (The average speed of BT's widely available deals tops out at 67Mbps).

You can take out separate TV, broadband and home phone deals, or bundle them all together, either building your own package or opting for one of Virgin's own deals. Its four bundles - called Big, Big + Drama, Bigger, and Bigger + Movies – offer average speeds ranging from up to 54Mbps to 213Mbps and from 110 channels to 240. They also work out cheaper than creating your own package.

Virgin Media offers a similar selection of TV channels to Sky TV. You can also add the likes of Sky Movies and Sports to your Virgin Media package, for a fee, although you can't watch Sky Atlantic.

Not interested in subscribing to a TV deal? Find out how satisfied Virgin Media's broadband customers are in our Virgin Media standalone broadband review.

All packages now come with Virgin's new V6 box. The device supports 4K content (although there's still not much 4K content to watch) and can record six channels at once. 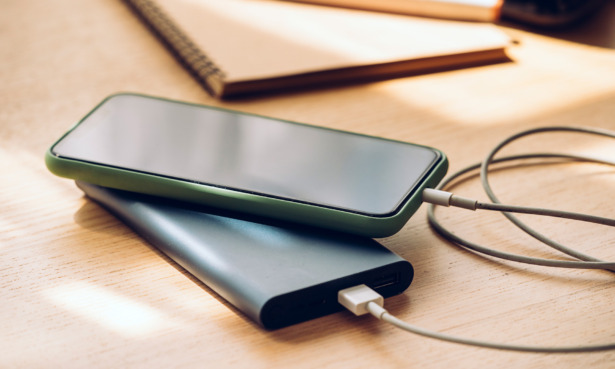 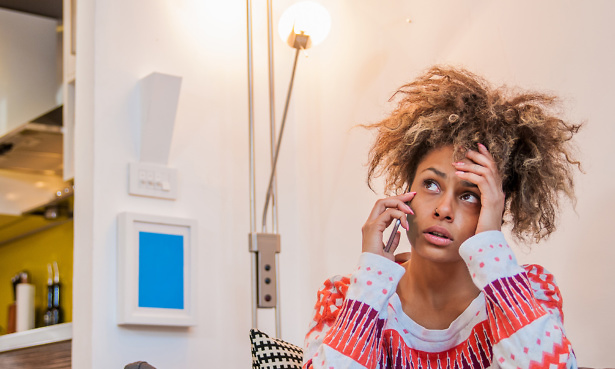 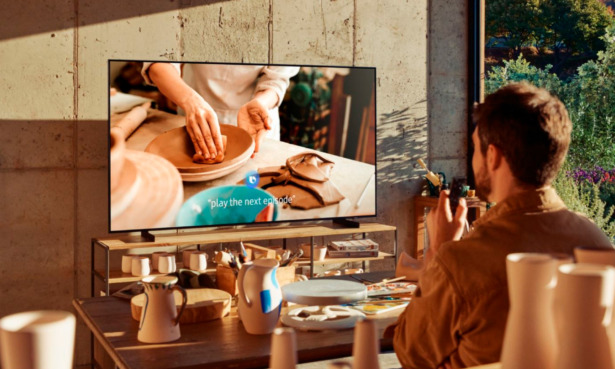 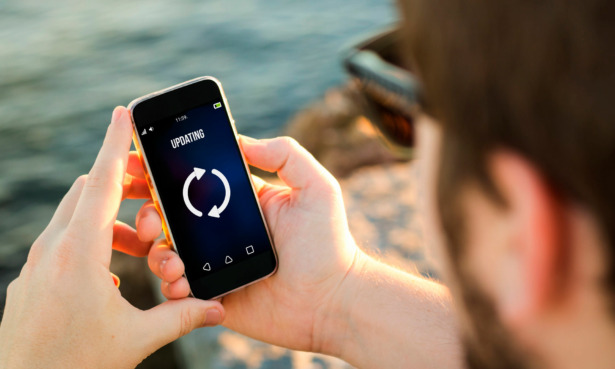