Our latest desktop PC tests prove you don’t need to spend big for a great computer, with one of our high-scoring Best Buys on offer for less than £500.

We’ve tested PCs from big-name brands including Asus, HP and Dell in our lab. While some have impressed our experts with speedy processors, others have struggled with slow performance.

Read on for some highlights from our most recent desktop PC lab tests, plus advice on choosing the desktop model that’s right for you.

Desktop PCs obviously aren’t portable like laptops, but they’re far easier to customise depending on your needs. While a laptop might need replacing completely after a couple of years, a sturdy desktop PC may just need a couple of components swapped out.

Picking a desktop PC over a laptop can save you money for the equivalent specifications, too. It’s often cheaper to buy a powerful i7-processor desktop than an equally powerful laptop, for example.

If you’re struggling to pick a PC that’s right for you, see our guide on How to buy the best desktop PC for some handy buying tips.

Desktop PCs from under £500 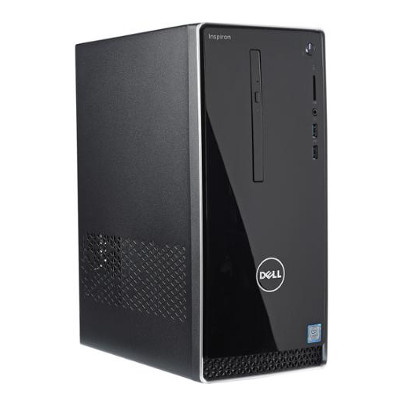 This desktop PC from Dell is powered by the latest generation i5 Intel processor and 8GB of Ram, which makes it a speedy pick when it comes to juggling internet tabs and editing pictures and videos. Tucked inside is a 1TB hard drive, which offers more than enough space for most. We put the Dell Inspiron 3000 to the test in our lab, running it through our video conversion task to see how quick it really is.

To see how this desktop PC scores, head over to our Dell Inspiron 3000 review. 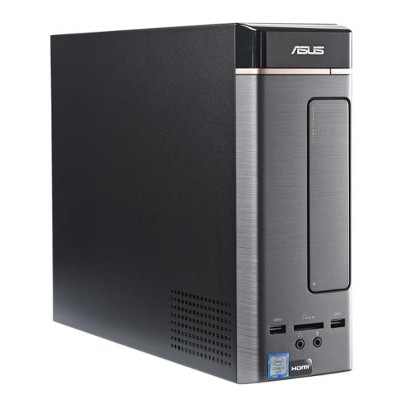 Up for grabs at less than £400, this Asus desktop has a sixth generation Intel i3 processor, 8GB of Ram and a whopping 2TB of storage. While the i3 processor on the entry-level model might result in some occasional slowdown, it’s also available with an i5 or i7 processor and up to 16GB of Ram. If you’re after an affordable Windows 10 machine, the VivoPC K20CD should be on your radar.

Is this Asus desktop PC a Best Buy? You’ll have to read our Asus VivoPC K20CD review to find out. 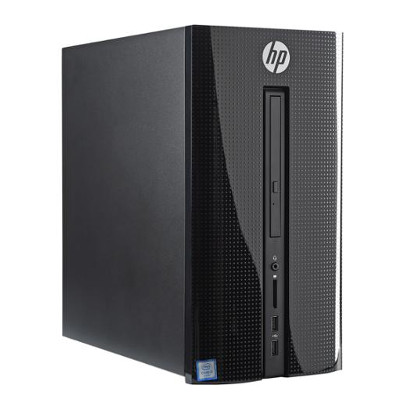 The HP Desktop is a little on the chunky side, but it’s certainly worth considering if you’re a buyer on a budget. This model runs on an Intel i3 processor from the last (sixth) generation, has 8GB of Ram and a 1TB hard drive. There’s also a DVD writer on-board, which means you can back up pictures and videos to discs.

For our expert verdict on this desktop PC, see our HP Desktop 460-p035na review.

We’ve been hard at work testing some of the latest desktop PCs on the market. Only the computers that boot up quickly and handle resource-intensive software with ease are worthy of best Buy status. Meanwhile, our selection of Don’t Buys are plagued by sluggishness and slow start up times.

To find out more on all of the desktop PCs we’ve tested, head over to our desktop PC reviews page.