Utility Warehouse is this year’s top-scoring energy supplier, according to our survey of nearly 9,000 customers, while the Big Six firms are to be found lower down the rankings once again. Newcomer Octopus Energy is the only gas and electricity firm to be a Which? Recommended Provider for 2018.

The biggest energy company survey of its kind, this year it has results for 31 energy companies in England, Scotland and Wales. It reveals what nearly 9,000 of their customers really think of their gas and electricity supplier – and is a unique guide to help you find the best firm for you.

The Big Six energy firms did poorly this year, compared with smaller firms. We found that just a third of their customers (32%) say they are very satisfied, compared with 52% of medium energy companies’ customers and 45% of small suppliers’ customers.

Read on to find out why customers love Utility Warehouse, see which other firms join Npower at the bottom of the table and discover how Octopus Energy became a Which? Recommended Provider.

See the full results – we reveal the best and worst energy companies of 2018. 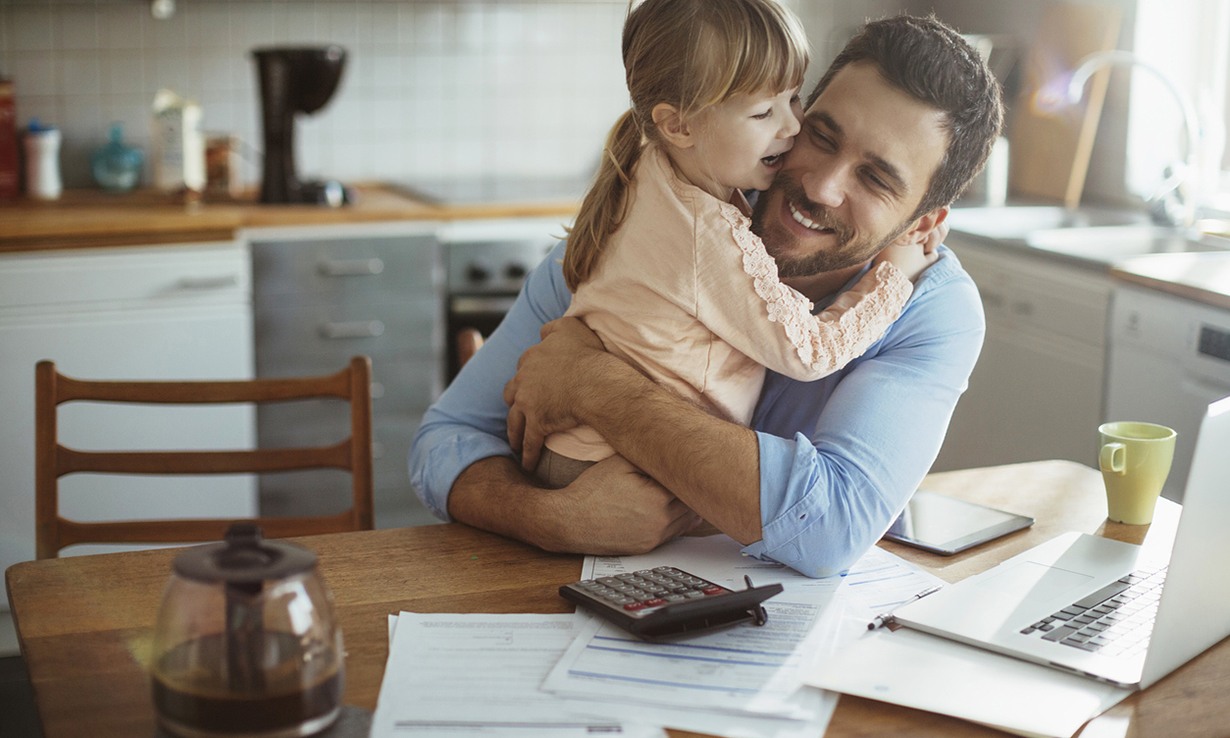 The best energy companies in our survey are also rated very highly by customers for value for money and how accurate and clear their bills are.

Customers told us that price is the most important factor when picking an energy supplier to switch to, so it’s no surprise that top-scoring firms have customers happy about what they’re paying.

Looking for a cheap energy deal? Find out how much you could save by comparing gas and electricity prices with Which? Switch.

More about the top-scoring energy firms

Utility Warehouse’s business model is unique: some customers are recruited as agents or partners and incentivised to sign up others. As they might give a rosier picture, we also calculated Utility Warehouse’s customer score excluding them. It still gets one of the highest scores (74% excluding incentivised members, as opposed to 79% including them).

Second-placed Flow Energy is one of just three firms to score five stars in three areas of our survey.

But Octopus Energy, placed in joint third, is 2018’s only Which? Recommended Provider. Scroll down to find out why.

PFP Energy shares third position and is ranked among the best for value for money by its customers.

Overall, 11 companies achieved customer scores of 70% or higher. Read what their customers say in our energy companies reviews. 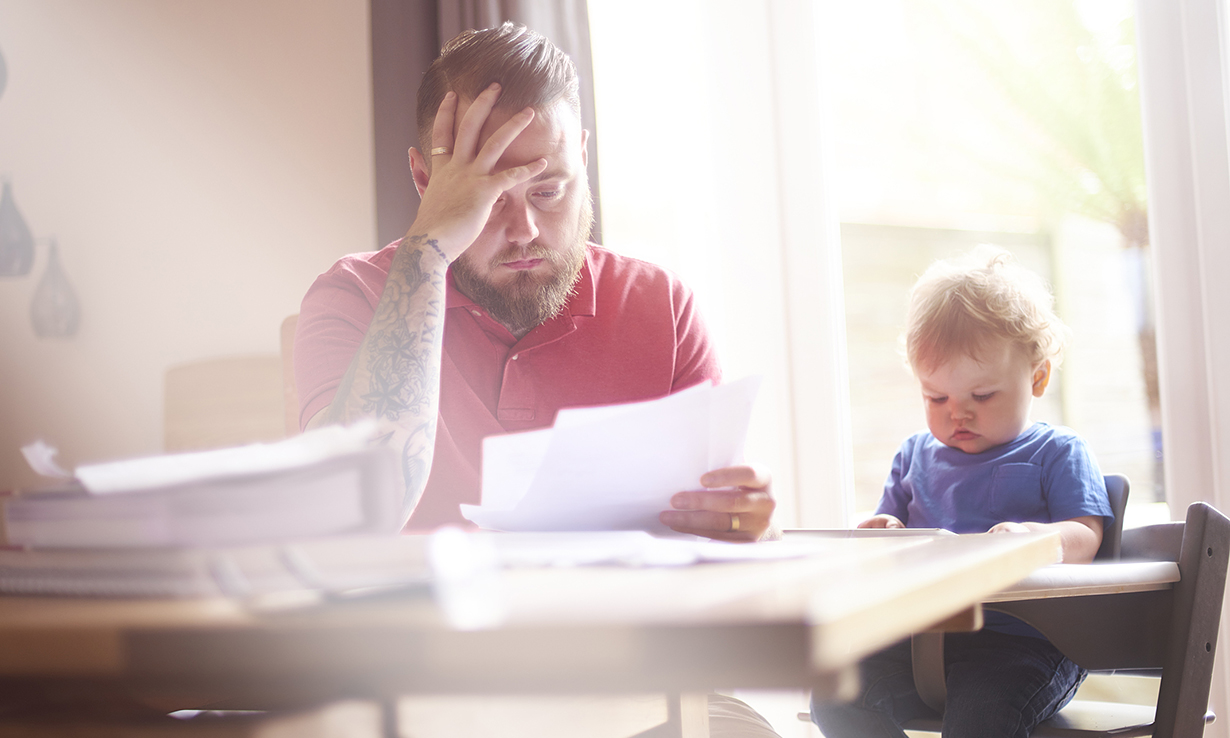 Npower’s customers have scored it worst year after year, but this time other firms’ scores are closer to it. Spark Energy occupied 12th position overall last year but is 30th this year. Npower and Spark Energy have the joint-largest percentage of very dissatisfied customers (5%). The best firms have 0%.

A third of Extra Energy’s customers told us it’s poor at handling complaints. They’re not wrong. Official data shows Extra Energy resolved fewer than half of the complaints it received on the same or next working day in the first half of last year.

The biggest six energy firms all sit in the bottom third of our table, ranked by their customer scores. None of them score above average (though EDF Energy and Eon do score the average).

Besides Npower, Scottish Power and British Gas are also ranked in the bottom five energy companies.

All raised the prices of their standard variable tariffs over the last year. British Gas and Npower are the only two firms in our survey whose customers give them a low rating of two stars out of five for value for money.

Read more about how the Big Six energy firms fared in our 2018 survey. 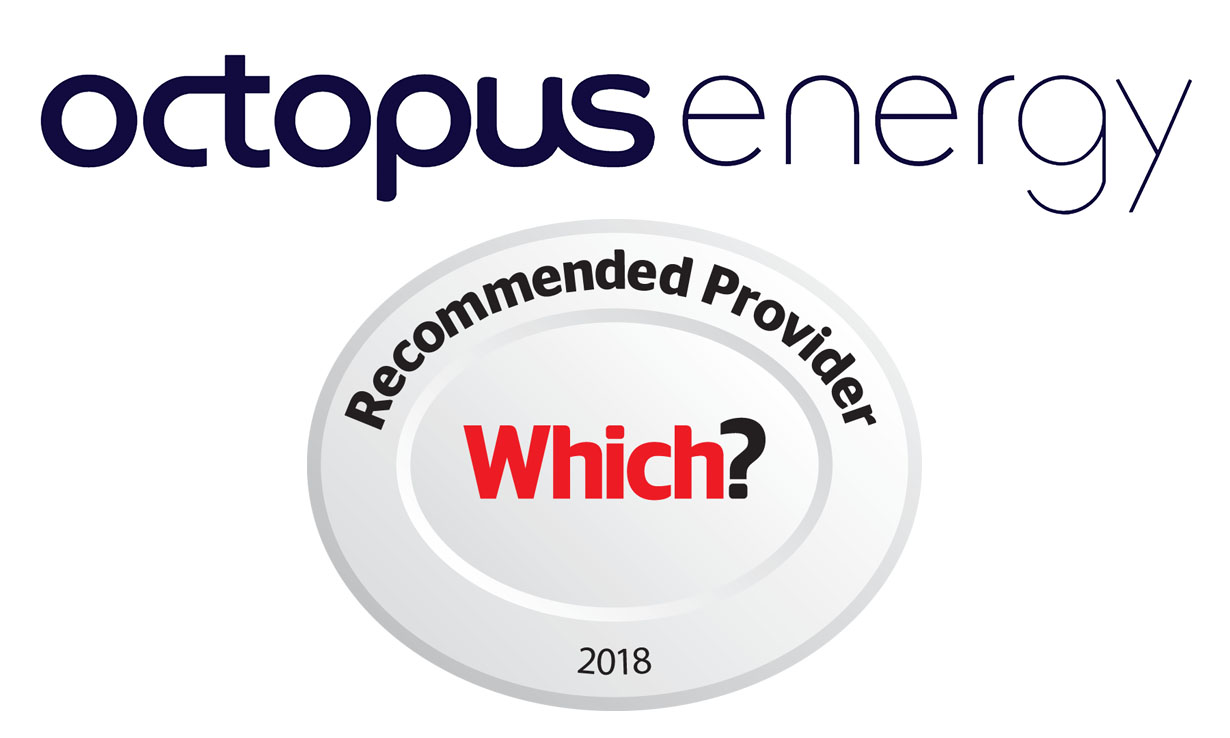 Small energy company Octopus Energy is the only energy firm to achieve our sought-after Which? Recommended Provider award this year.

This is the first year it has been big enough to include in our survey. It began supplying energy in 2015, and customers have immediately ranked it among the best energy companies.

Besides being rated highly by its customers, Octopus Energy was the only firm to pass all of our tough assessments. These include our assessment of procedures and practices, an undercover investigation into how quickly customers can get through to a human, analysis of complaints data and a check on how its prices compare with other suppliers.

See our full Which? Recommended Provider criteria, and why other companies fell short.

Which? managing director of home products and services, Alex Neill, said: ‘Energy customers shouldn’t tolerate shoddy service, sky high prices, or​ failure​ to resolve complaints. Once again our survey shows many of the biggest energy companies languishing at the bottom of ​the​ ​table​, with some small suppliers ​showing signs of growing ​pains​.

‘Energy companies should be working to give their customers a fair deal, ​which includes competitive prices and good customer service​. If you’re not getting a fair deal, you should switch​ away today to potentially save ​hundreds of pounds​ and get better service.’

See our expert guide on how to get the best energy deal.

We surveyed 8,761 UK energy customers in September 2017. We asked them to rate their gas and electricity supplier on its customer service (online and on the phone), value for money, the accuracy and clarity of its bills, how it handles complaints, and if it helps them to understand and reduce their energy use.

We also asked how satisfied they were with their energy supplier overall, and how likely they are to recommend it to a friend. These two measures contribute to each energy firm’s customer score.