With the release of feature-laden and pricey smartphones such as the Samsung Galaxy S9 and S9+, it’s easy to forget that brands such as Doro and Nokia still make mobile phones designed to be super simple to use.

Doro has just announced the 7060 and 8035. The 7060 is a flip phone with physical buttons, while the 8035 is a simplified smartphone with a five-inch touchscreen.

Nokia, on the other hand, is building on the popularity of last year’s re-release of the 3310 by introducing another old model to its current line-up. The 8110 was originally launched in 1996, but it’s back once again with plenty of new features to make it fit-for-purpose in 2018.

Below, we dig into the detail of each new launch to help you decide whether one could be your next phone.

But before diving into that, check out our first look video of the new Doro phones, and below, the re-launched Nokia 8110: 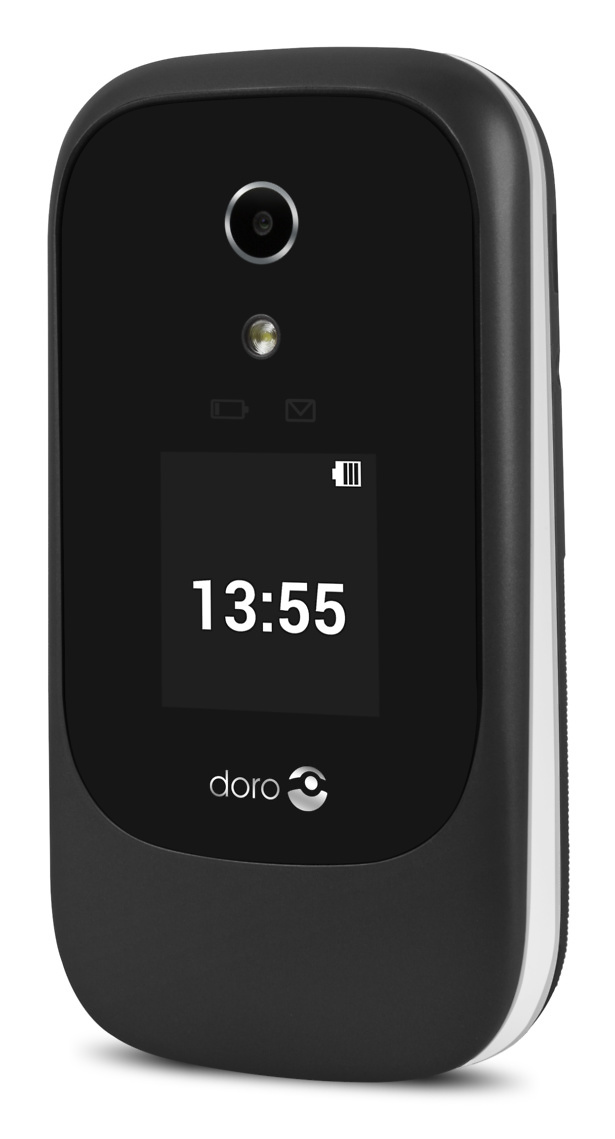 The Doro 7060 has a 2.8-inch display, and is the first flip phone we’ve seen with 4G web browsing. This means it has the look and design of a basic flip phone, but you can download apps and quickly catch up with the news.

It has large and well-spaced buttons, making it easier to press the right one each time. The Doro 7060 also has some nice accessibility features, such as hearing-aid compatibility and an assistance button on the back. Pressing this sends an automated message to pre-selected contacts to let them know you might need some help.

The Doro 7060 is slated to cost around £130. This is quite expensive for a phone of this design – but it’s the 4G connectivity that ramps up the price. It should be released within the next few months, and we’ll be bringing you our full review as soon as possible. 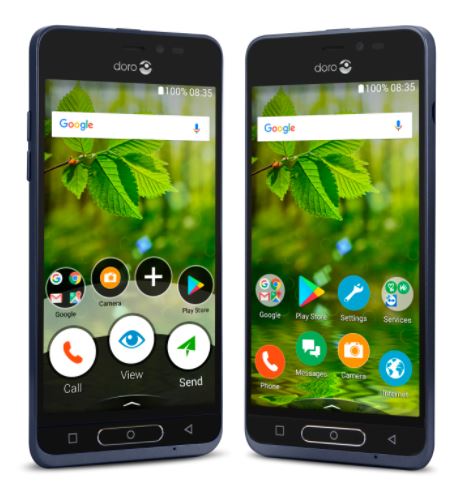 The 8035 is a smartphone that’s specifically designed to be as simple to use as possible, even for those who have never owned a smartphone before.

You have two menu options to choose from – a traditional Android layout and an action-based one. With the action-based menu, you’ll see a list of options such as “call”, “view” and “send”.

If you’re fairly confident with technology, the Android menu might be a good choice – but if you’re not, the action-based menu could help you get to grips with the smartphone more quickly.

You can browse the web and download apps on the 4G network, like you can with most modern smartphones. Like the 7060, this simplified smartphone has a nice selection of accessibility features – including an SOS button and hearing-aid compatibility.

Find out whether any Doro phones are actually any good by consulting our Doro mobile phone reviews.

As mentioned above, the Nokia 8110 was first launched in 1996 – and was famously featured in The Matrix (1999). It’s not the first time that the Finnish brand has brought back an old favourite – the return of the Nokia 3310 last year caused quite the stir. 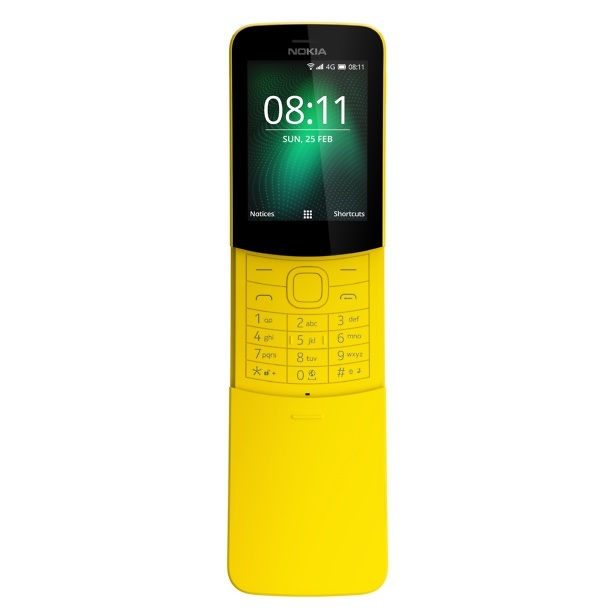 The 8110 has retained its curved slider design, which explains its nickname of “banana phone”. It’s a pretty iconic look, and the idea is that the phone covers all the space between your ear and your mouth while you’re calling someone.

Unlike the original 8110, the new version runs on the superfast 4G network. This means you should be able to browse the web with speed, and use a few apps – such as Facebook or Twitter.

The 2.4-inch screen is in colour, and the phone also comes pre-loaded with the Snake game, made most famous by the 3310.

It’s available in black and yellow, and you should be able to buy it from around May 2018 for around £70.

A simple mobile phone has to excel across our range of tough tests to earn our Best Buy recommendation. Our key tests include:

Unfortunately, we’ve found basic mobile phones that are unnecessarily tricky to use, and have terrible battery life. These phones take a spot in our Don’t Buy hall of shame – and we’d strongly recommend you don’t buy them, to avoid disappointment.

Check out our Best Buy simple mobile phones to make sure you buy a handset you love and that won’t let you down.