New models starting at just £400 get put through their paces in the Which? test lab to see which offers the best value for money.

At any given moment, someone, somewhere is sounding the death knell for desktop computers. But Which?’s latest testing shows that while these non-portable machines might not have the flexibility of a laptop or tablet, they offer power and features that most notebooks can’t offer.

There’s an internal battle between traditional tower desktops and all-in-one PCs. AIOs, for example, are the complete package, coming with a built-in screen, speakers and a keyboard and mouse.

We have two of HP’s latest models on test that hope to make good on that promise, with stylish designs and specification sheets that suggest good performance and great value. 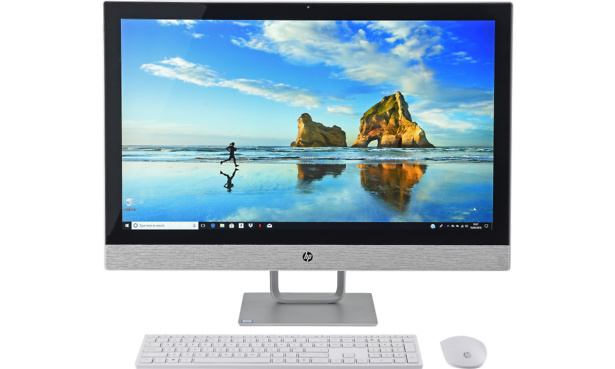 The two machines come from the company’s latest Pavilion ‘r’-series, with both a 24 and 27-inch model on test, starting at £850 for the smaller model.

Both come with four-core Intel Core i5 processors for plenty of multimedia power, so these machines should be able to edit photos with aplomb.

They also come with Full HD screens, which should be sharp enough for clean and crisp text, while also offering enough on-screen space for multiple windows to be open at once.

But an all-in-one isn’t just about on-paper specs, and our lab tests these computers in minute detail to see if they can really deliver. Take a look at our HP Pavilion 24-r and 27-r reviews.

In the tower desktop corner we have three contenders from Dell, Acer and Lenovo.

For tinkerers and savvy shoppers, desktops offer a greater deal of flexibility. You can pick and choose every element of your desktop, and pick from a much wider variety of models and specifications. Even better, it also means you’re free to choose a monitor that exactly fits your needs, along with speakers.

You can even upgrade the internal components of your desktop at a later date, including adding more storage, more Ram and even a new processor if you have the know-how. 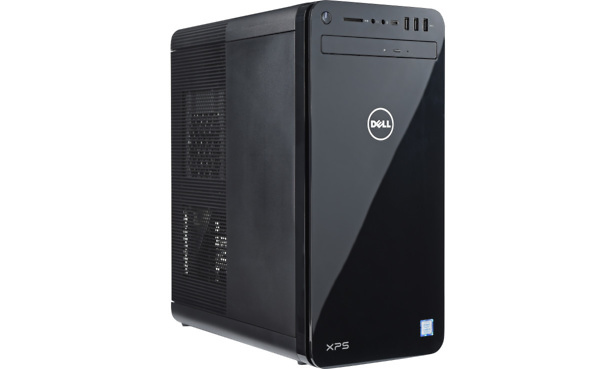 Dell’s XPS 8930 packs in mighty specifications into a big shell, making it the largest desktop on test this month. It’s the first time we’ve tested a desktop computer with a six-core processor, and it starts from £900.

Such a processor should give it lots of power for video and photo editing, and its dedicated graphics card should make it a dab hand at playing a few games well, if that’s what you’re into.

Read our Dell XPS 9830 review to find out if meets expectations. 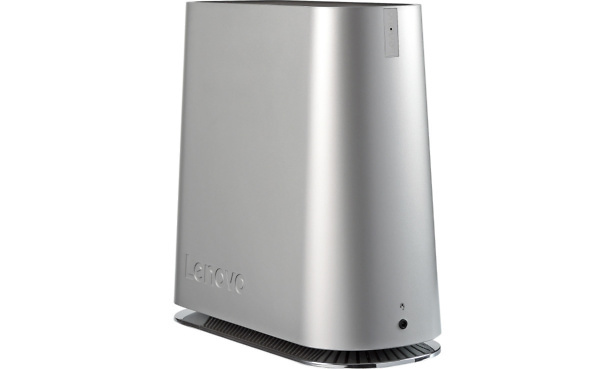 The £600 Lenovo Ideacentre 620S is the most unusual desktop we’ve ever tested, coming in a form factor that looks more like a toaster than a PC.

It’s tiny, and yet it packs in a dual-core processor and a dedicated graphics card. What’s more, there’s a built-in speaker in the top, meaning you might not need to buy separate speakers. Our Lenovo Ideacentre 620S review reveals all.

Finally we come to the cheapest PC on test at just £399, the Acer Aspire XC-230. This compact desktop could be perfect those who just want a machine for basic tasks. But these small machines don’t always cut the mustard in our tests. Our lab test review will give you the lowdown. 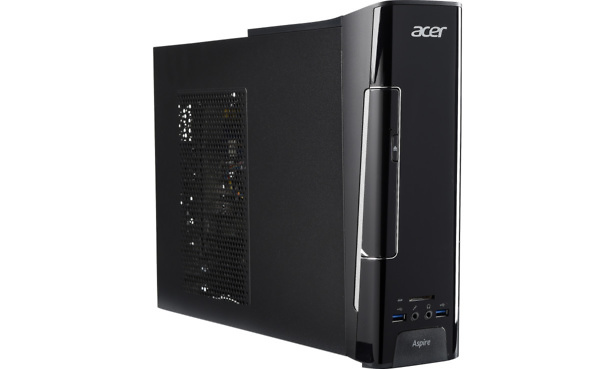 How we test desktop PCs

The Which? desktop lab test investigates every part of a desktop PC. We look at performance in several scenarios, test the speeds of the USB ports and wi-fi, as well as scientifically testing their screens and built-in speakers. We leave no stone unturned so that you can make an informed buying decision with confidence.

Want to know more about how to buy a desktop PC? Take a look at our desktop PC buying guide.