If you’re in the market for a new pushchair for summer 2018, these are the most popular travel system-compatible pushchairs and strollers currently catching the eye of other parents.

We analysed the pushchair reviews most visited on which.co.uk for the year to date. The Uppababy Cruz is the most popular, closely followed the Mamas & Papas Ocarro and the Nuna Mixx. But which one is really the best? Read on to find out more about these and their full reviews or go straight to our full chart of top 10 popular pushchairs for 2018 to find the best pushchair for you. 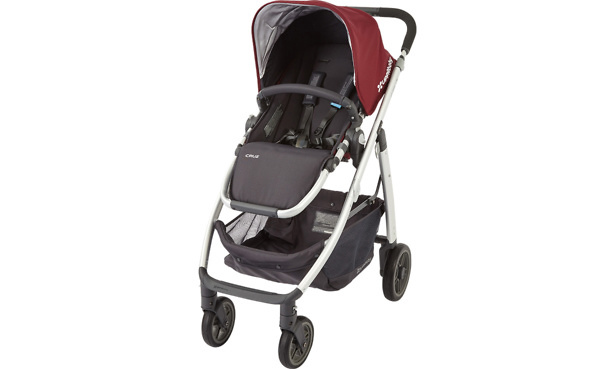 The Uppababy Cruz 2017 is a travel-system compatible pushchair. It’s suitable from birth if used with the optional carrycot (£230), and it should last until your child reaches 15kg, which is approximately three years old. The package price includes a rain cover, sunshade, insect net and car-seat adaptors.

It’s a bestseller that the American buggy brand updates every few years. We tested and reviewed this latest version  of the Uppababy Cruz towards the end of 2017 and found quite a difference in what we thought of it, compared to the 2015 version.

Read our Uppababy Cruz 2017 review to discover why. 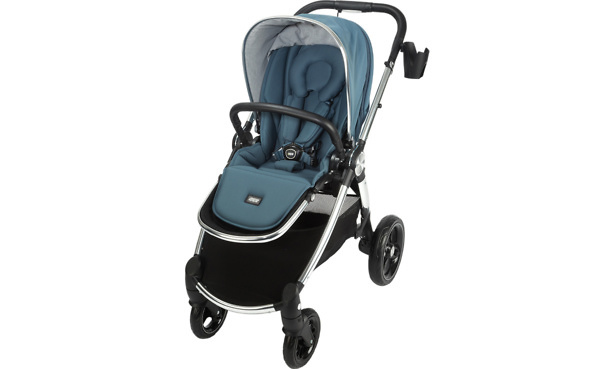 The Mamas & Papas Ocarro was launched in 2017 and this premium travel system rapidly became a popular seller. It’s billed as an ‘all-in-one’ pushchair, claiming to be as suitable for rugged country walks as it is in urban city environments.

The wheels on the Ocarro are all-terrain, and it has a raft of features, including a reversible seat, so your baby can be parent or world-facing.

It’s also billed as ‘lie-flat’ which means you have the option of using a lie-flat seat or carrycot if your baby is under six months old.

We had some issues with the handlebars. You can find out what these were and what else we thought by reading our Mamas & Papas Ocarro review. 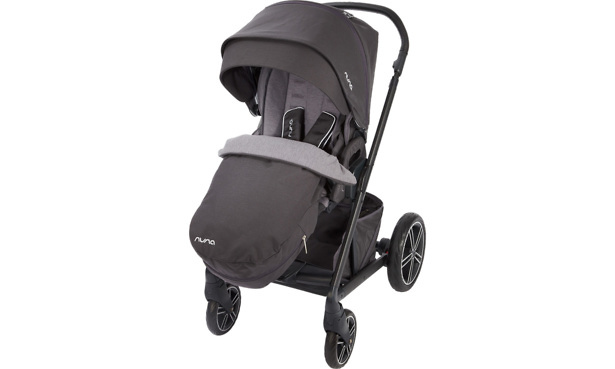 The Nuna Mixx is a heavweight among pushchairs. That’s because, while most pushchairs are suitable to use from six months or birth up to 15kg (about three years old), the travel system compatible Nuna Mixx is billed as being suitable for your child until he or she gets to 20kg weight. That’s around five or six years old.

Added to this are lots of pushchair features we know parents love. There’s a reversible seat that can also lie-flat, a one-hand recline and lockable front-swivel wheels.

But there are one or two things that we think parents should watch out for if they’re tempted to buy this pushchair. Read our Nuna Mixx review to find out more. 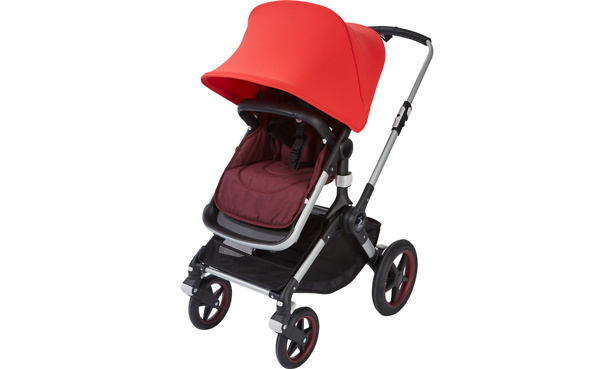 The Bugaboo Fox launched in March 2018, it’s the lightest buggy yet from Bugaboo and compatible with a range of baby car seats, including the popular Maxi-Cosi and Cybex brands.

The Fox boasts a compact fold, and it can be folded with the reversible seat in either position. If you want to use it from birth you’ll need the Bugaboo carrycot, which is suitable for babies weighing less than 9kg.

Bugaboo is known for its exacting design standards, but the pushchair and carrycot package comes in at a rather pricey £1,077.

We found the fold a little tricky at times but there was also lots to love. Find out if it’s worth you splashing out on by reading our Bugaboo Fox first look review. 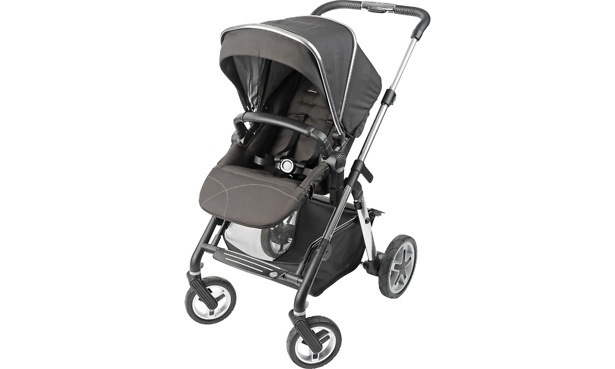 The Silver Cross Pioneer is a perennial favourite, loved for its all-terrain wheels and large roomy seat which is suitable for children from six months up to 25kg (about six or seven years old). It can be used from birth with the newborn carrycot.

The Pioneer is ideal for shopping as it has a large and deep basket under the seat, plus – and handily for the British summer time – there’s a handy pop-out sun visor and a raincover

We found it a bit heavy to get up and down kerbs, but you can find what we gave it the thumbs up for in our Silver Cross Pioneer review.