You can find out our verdict on more than 200 prams, buggies and strollers, but below we’ve picked out which of our reviews are most popular with parents to help you with your pushchair purchase this autumn.

Story update March 2019: You can find the most up-to-date list of the most sought-out pushchairs on Which.co.uk in our top 10 popular pushchairs for 2018.

Below is the top five that were most popular from June to September 2018.

It’s worth noting, just because a pushchair is popular, that doesn’t necessarily mean it’s one of our Best Buys. We’d always recommend checking the star ratings in each of our pushchair reviews to discover how each pushchair copes with different terrain, ease of folding and unfolding, as well as comfort to push and, crucially, whether it’s the right pushchair for you.

Here’s the top five from parents: 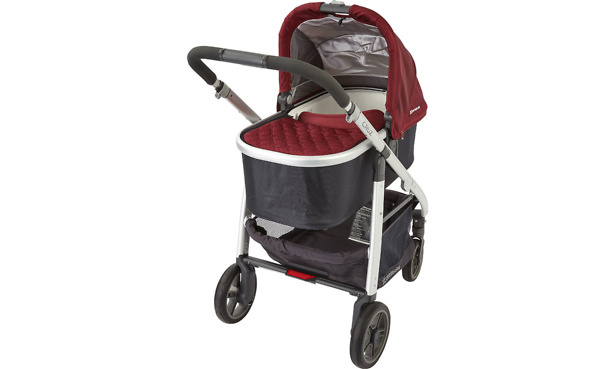 Easily the most popular pushchair review on Which.co.uk over the last three months, the perennially-popular Uppababy Cruz is a travel system-compatible pushchair.

Considering the features – suitable from birth, reversible seat unit and adjustable handlebar – it’s pretty reasonably-priced. Plus, it comes with car seat adaptors included in the price, and it can be used with some Best Buy car seats.

But should you buy it? Read our Uppababy Cruz 2017 review to get filled in on the complete picture. 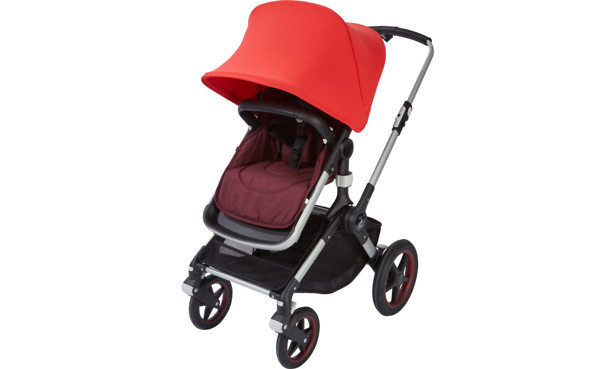 Despite only launching in March this year, the Bugaboo Fox has already proven so popular with parents that it’s the second most-viewed pushchair review on Which.co.uk.

It’s a stylish and highly-customisable all-terrain pushchair that can be used with a car seat or a carrycot, and the seat unit can be changed to be parent- or world-facing. Although the Fox clearly has a lot of practical features parents will love, including a massive 10kg shopping basket, it does cost an eye-watering amount.

Before you splash your cash on this premium pushchair, take a look at our Bugaboo Fox review to see if we agree with the brand’s claim that it offers ‘the smoothest ride, the lightest push and best driving performance yet’. 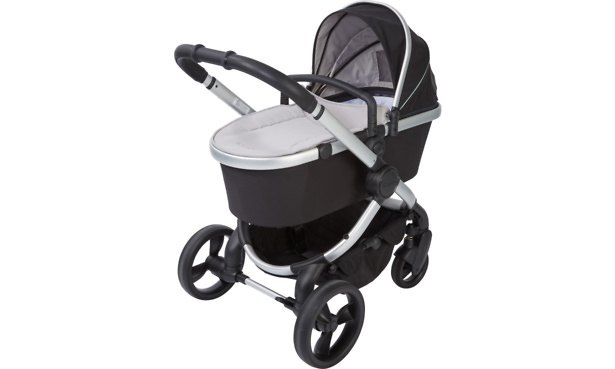 The iCandy Peach is the brand’s flagship pushchair, and it has been a top-seller for iCandy ever since its launch in 2009. It’s a travel system-compatible pushchair that has a reversible seat and can be converted into a double buggy using adaptors.

The Peach 5, which we tested in May of this year, boasts more than 60 new modifications, according to iCandy. This includes doubling the size shopping basket, increasing the size of the seat and introducing a one-handed lever to easily recline the seat.

Similar to the Bugaboo Fox, this pushchair will set you back at least a grand. Make sure you’re investing in the best pushchair for your family by reading our iCandy Peach 5 review. 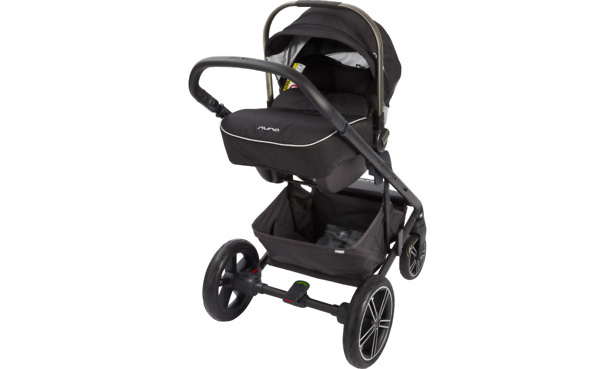 The cheapest pushchair in our top five is the Nuna Mixx, which became an instant hit with parents when it first went on a sale a few years ago, and its popularity has barely waned since.

The Mixx has all-terrain tyres and a reversible seat unit that reclines to more than 150 degrees, so it’s suitable to use from birth, or you can use a carrycot or a baby car seat. And it will last until your child reaches 20kg, which is around five or six years old. 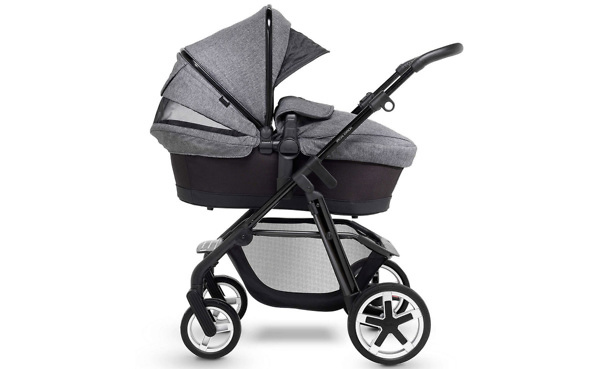 The oldest pushchair in our top five is the Silver Cross Pioneer, which the British nursery brand launched in 2014. Since then it has designed a number of special edition Pioneer buggies, and it continues to be one of the biggest sellers for Silver Cross.

The Pioneer is a luxury pushchair from a premium brand, so it’s no surprise that it’s rather pricey. But a newborn carrycot is included in the cost and, in some cases, it also comes with a free Simplicity car seat, which saves on having to purchase them separately. Check out our reviews of the Silver Cross Simplicity Isofix baby car seat and Silver Cross Simplicity belted car seat to see how they got on in our tests.

Although it’s claimed to be multi-terrain, thanks to its four-way suspension and all-terrain tyres, go to our Silver Cross Pioneer review to see what our experts thought and whether this pushchair managed to impress our parent panel.