Broadband customers who stay with their provider past their initial minimum contract face price hikes of up to £192 a year unless they renegotiate or switch away to another provider.

We’ve analysed currently available entry-level fibre broadband and phone deals and found that some suppliers’ prices go up by as much as 60% after the initial contact period.

Customers currently don’t have to be reminded of the price rise, making it easy to forget about the impending increases after a 12 to 24-month fixed-term period.

If you are out of your minimum contract period, you’re at risk of overpaying. Use Which? Switch Broadband to find out how much you could save by switching provider.

How broadband costs stack up

It’s common for broadband providers to offer a cheap introductory price that automatically increases after a fixed contract period. When we looked into June deals available from 12 of the biggest broadband providers on the market, we found that only two – Utility Warehouse and Zen Internet – didn’t ramp up their prices after an introductory offer.

Of the other 10 providers, it was Virgin Media that has the highest price increase: customers signing up to the VIVID 50 Virgin Media tariff will pay an extra £16 a month (£192 over a year) after their initial 12-month contract unless they renegotiate a better deal or switch provider when the contract is up.

Meanwhile, TalkTalk has the highest proportional increase. Those who sign up to its Faster Fibre Broadband package will see a 60% rise from £22.45 to £36 a month – £162 over the course of the year. Use our table to see how other providers compare.

*Prices currently stay the same for Superfast 1 customers who have reached the end of their introductory period, however Vodafone has a contractual clause that gives it the ability to raise prices by £3 per month (12% or £36 per year). This is not currently being exercised.

While we’ve compared the increased costs associated with basic fibre deals, customers with ‘standard’ broadband also need to be on the lookout for increased prices. We’ve found the cost of ADSL can be bumped up by as much as 89% when the introductory offer ends. The new (increased) cost of ADSL can then exceed the price of faster fibre broadband deals. 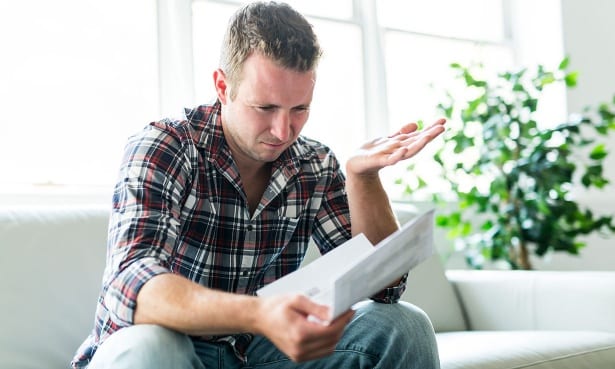 How to avoid broadband price rises

When you’re coming to the end of the minimum contract period with your provider, it’s worth weighing up how happy you are with your service.

If you’re unimpressed with your current provider, it’s time for you to switch. Make sure you know which providers deserve your business – and which are best avoided – using our round-up of the best and worst broadband providers for 2019.

If you’re happy with your current provider, it’s worth getting in touch with it to negotiate a new deal. While the concept of haggling can sound intimidating, most providers invite it. And it’s usually straightforward. Just follow our tips on how to haggle for the best broadband deal to make sure you get the best offer possible. 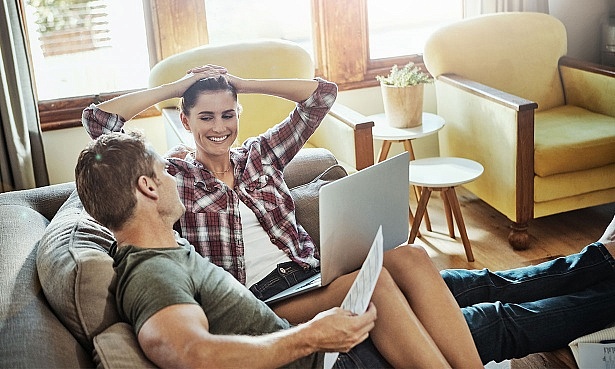 End of contract notifications are coming

Although broadband providers are upfront about their prices increasing after the minimum contract period, it’s easy to forget when your contract will be up, particularly when some are 18 or 24 months long.

But from February 2020, TV, mobile and home phone providers will all have to notify customers when their broadband contract is ending and inform them of their best deals available. New rules from Ofcom mean that providers will need to contact you between 10 and 40 days before your contract date to alert you that your price is rising.

They will also be required to let you know the current best deals available, although you’ll still need to compare these against deals on offer from other providers.