It might be more associated with bringing you letters than bringing you broadband, but Post Office deals with more hi-tech communications these days too. In the past, Which? members have rated Post Office broadband more highly than more established big names such as BT and TalkTalk, but is it now the best provider?

Use Which? Switch Broadband to find the best Post Office broadband deal for you.

In this in-depth review of Post Office broadband, we'll:

Which? Recommended Providers are the cream of the crop, and the accolade is only given to broadband companies that achieve a customer score of 75% or above.

That's not all. We know that price is important, so we only give the award to companies we feel charge a reasonable price for their services. If they charge too much they're not eligible to be Which? Recommended Providers, whatever score they receive in the survey. 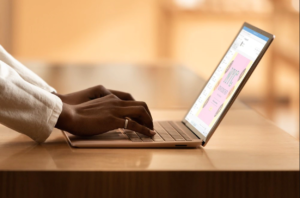 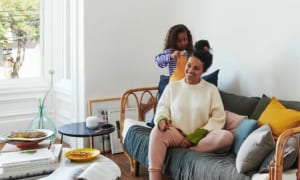