If you’ve been watching The Great British Bake Off, you might be feeling inspired to stock up your own store cupboard with some baking supplies.

But as the Bake Off’s vegan week from season nine demonstrated, there are plenty of alternatives out there that allow you to whip up top-notch bakes without the aid of animal-derived products.

Here are five handy substitutes worth knowing about if you’re keen to do some vegan baking of your own. 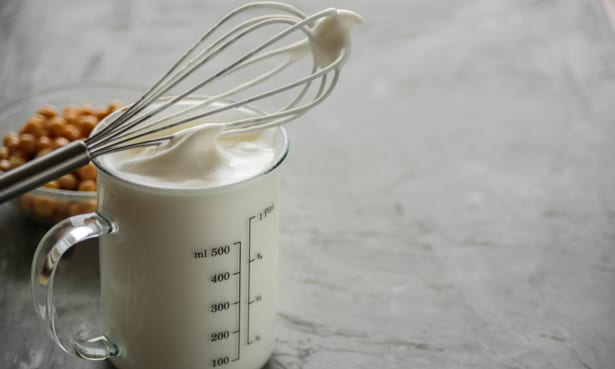 Aquafaba, which literally translates as ‘bean water’, can be used as a substitute for egg whites in everything from meringues to mousses.

Putting bean water in your puds might not sound particularly appetising, but as long as it’s unsalted, it won’t affect the taste.

When boiled, beans release starch and proteins into the cooking water, allowing it to mimic the properties of egg white.

Chickpea water is the most commonly used form of aquafaba in baking. You don’t have to splash out on a fancy alternative, either, as you can use it straight from a standard tin. Once you’ve removed the chickpeas, beat the water with an electric stand mixer for 3 to 6 minutes until you have glossy peaks.

See our stand mixer reviews to find one that will enable you to whisk, mix and whip with ease. 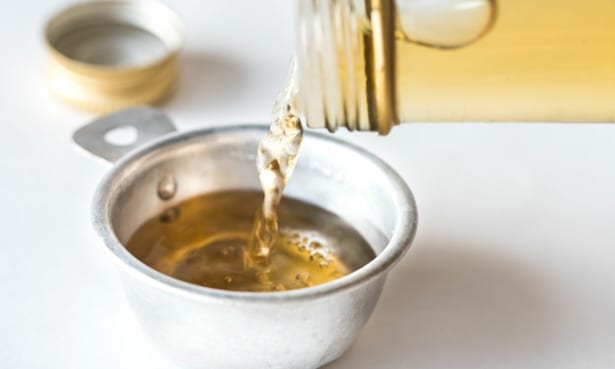 Buttermilk is commonly found in recipes for cakes, scones and pancakes. Traditionally a liquid by-product of making butter, it helps to add lightness.

The acid activates raising agents such as baking soda, helping your bakes to rise. It also helps to neutralise the taste of these ingredients and adds a distinctive tang of its own.

You can make dairy-free buttermilk by adding one tablespoon of apple cider vinegar or lemon juice to one cup of soy milk and letting it sit until it curdles. 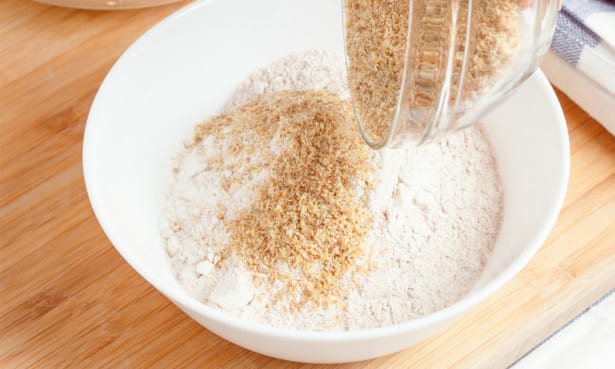 Flax seeds, which have a slightly nutty flavour, can be used as an egg substitute in various bakes such as breads, muffins and cookies.

When ground and combined with water, the outer layer of the flax seed is drawn out, forming a gel which can be used to bind ingredients together.

Flax seeds are packed with nutrients such as Omega 3, too, so you can feel less guilty about that second slice. 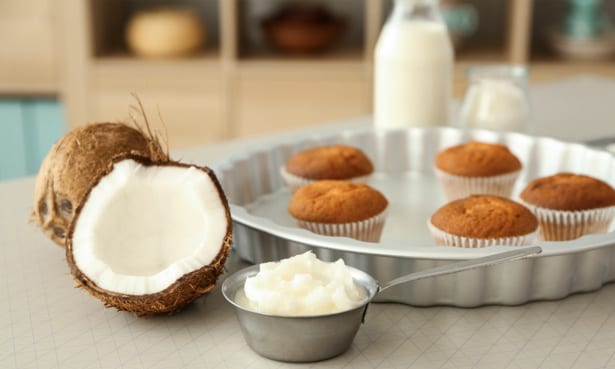 From cookies to cakes and pies, nearly every baking recipe calls for some form of fat.

During Bake Off’s vegan week, coconut oil proved to be a success in the tent when the competitors were tasked with making vegan pastry. Its physical properties, such as its high saturated fat content, are very similar to butter, making it an ideal substitute.

Coconut oil contains less moisture than butter, though, so you shouldn’t substitute quantities using a 1:1 ratio. Instead, reduce the quantity of coconut oil by 20%.

It can also be pricey, though, and add a mild coconut flavour to your creations. If you’re keen to keep costs down, olive oil or a vegetable-based margarine spread are also useful substitutes. 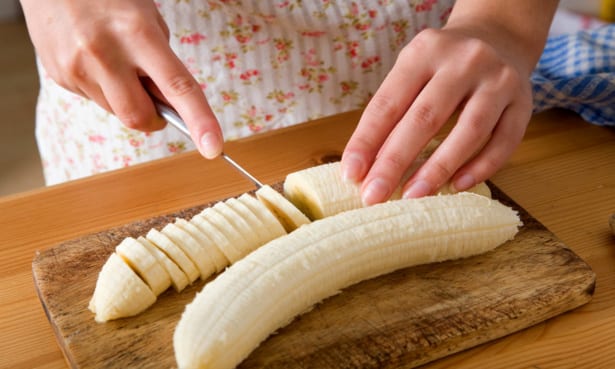 As well as adding moisture to eggless cakes, bananas can help to bind ingredients together. You can replace an egg with half a puréed banana in recipes for things such as cakes, brownies and waffles.

The banana taste will come through in the finished product, so make sure it complements the other flavours well. 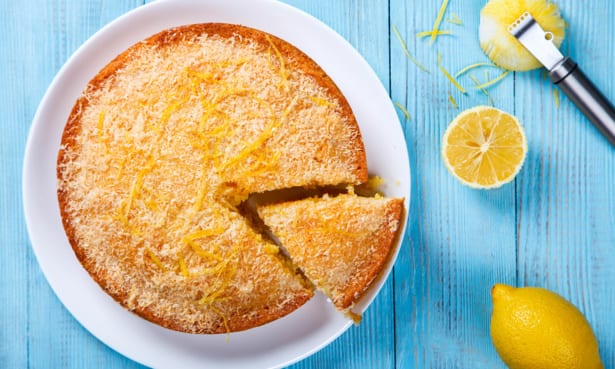 Eggs and butter are an obvious no-go for vegans, but some non-vegan ingredients might surprise you. These animal-derived products often crop up in cookbooks: