Older people are being prevented from travelling by the rocketing cost of travel insurance and other expenses.

Sheila Stead, 82, who had been a regular traveller ever since retiring, told Which? Travel her travel insurance quote from Insure & Go increased from £774 to £2,806 in just eighteen months – despite there being no change in her declared health conditions.

Which? research has found that for European annual policies, travellers over 80 typically pay more than six times as much as those aged between 50 and 54 (£355 compared with £54). Sheila’s experience of trying to get worldwide cover, not including the USA, was even worse. 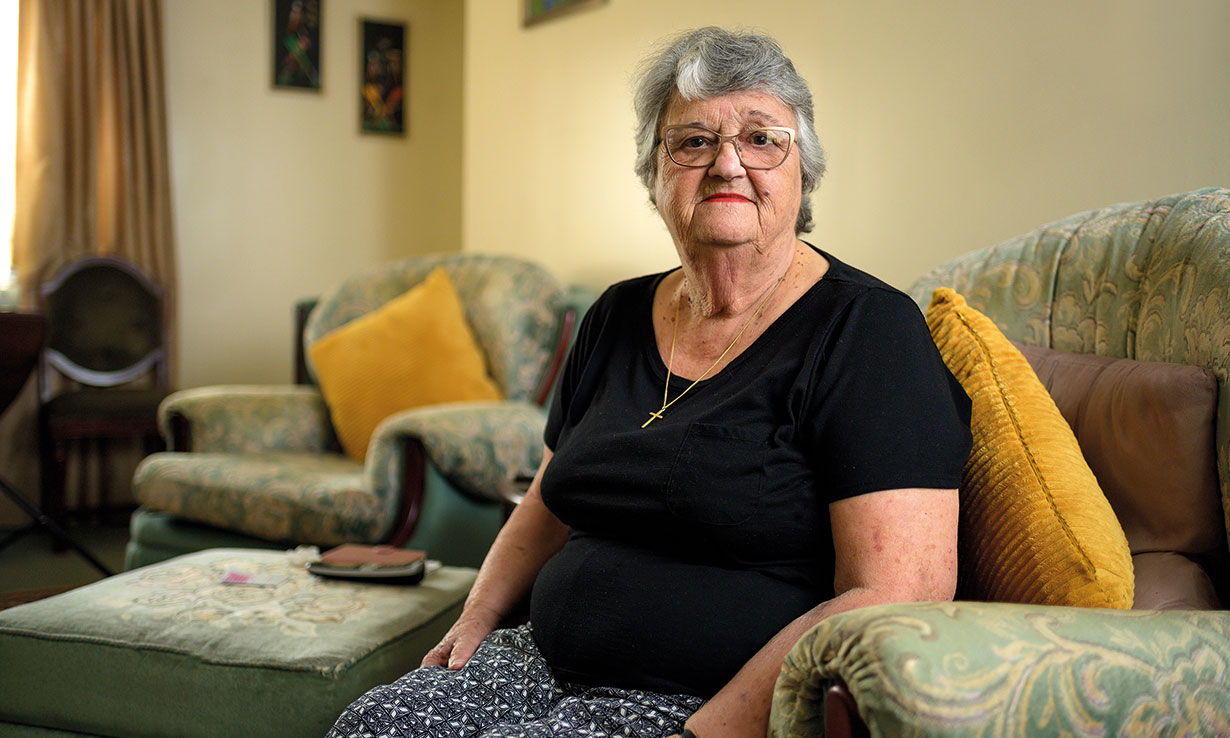 Video: The effect increased travel insurance costs can have on the lives of older people

Insure & Go told us it wasn’t able to comment on the details of Mrs Stead’s case but confirmed there was no reason for the price rise, other than her age.

For ground-breaking investigations, expert advice and impartial reviews, find out more about Which? Travel

Even for a short break, being just a few years older can significantly increase costs.

A typical five-day travel insurance premium will leap from £30 for a 64-year-old to £62 when you turn 70. That’s based on somebody who has no health issues they need to declare.

Nor is there any guarantee specialist providers targeting the older market will provide a better deal.

A comparison of more than 100 annual travel insurance quotes for cover in Europe found that policies from specialist providers Age Co and Saga were more expensive for customers in their late 60s and 70s than other providers.

Customers in their late 60s could get a higher-scoring policy from general insurance company, Bluebear, for less than half the price of Age Co’s policy.

See Which? advice on how to find cheaper travel insurance if you’re over 70.

Even when they arrive on holiday older people can still be stung for extra costs.

Many car hire firms add a charge for older drivers. Which? Travel looked at the cost of hiring a car in Alicante, Spain and found Firefly wanted to charge €6.95 extra a day for anyone over 70, Drivalia €5 a day from 75, Recordgo €7 a day from 70 (with a minimum of €14) and Dickmanns an astonishing €20 a day for anyone aged 75 or over.

In contrast, Budget, Europcar, Goldcar and Interrent did not have an extra charge for older drivers in Spain.

Robert Gent booked his car on the Ryanair website. He had already told the site his age, 73, so he assumed he would be offered one of the cars that doesn’t penalise older drivers. He was initially charged £71.06 for 19 days. It was only when he got to Alicante airport to pick up his car he was told he would have to pay the provider, RecordGo, another €84 as he was over 70. He says that ‘only after a considerable struggle,’ did he get Ryanair to refund him the money.

We asked Ryanair what happened but it has not responded.

Check out the best and worst car hire companies on Which? Travel.

Older people and the law

Since 2010, age discrimination has been illegal in most circumstances under the Equality Act, but there’s an exception for both financial products and holidays.

According to the Association of British Travel Agents, over-65-year-olds are more likely to take foreign holidays than any other age group but it’s clear many people in their late 70s or 80s are being priced out of travel.