Customers were kept waiting on the phone for more than 10 minutes on average by more than a fifth of energy companies in our snapshot investigation.

More than half had a wait of at least five minutes to speak to an adviser at the 36 energy firms we phoned.

Meanwhile, the fastest five firms put us through to customer services within a minute, on average. So Energy was quickest overall (38 seconds), closely followed by Together Energy, Flow Energy, Ebico and Ampower.

In our snapshot investigation we also contacted the companies via live chat (where available), email or online form to find out how long it took to get a human response. Keep reading to find out the quickest way to contact your energy supplier.

Fed up of your energy company’s customer service? Check the best and worst energy companies for 2019, and use Which? Switch to compare gas and electricity prices. 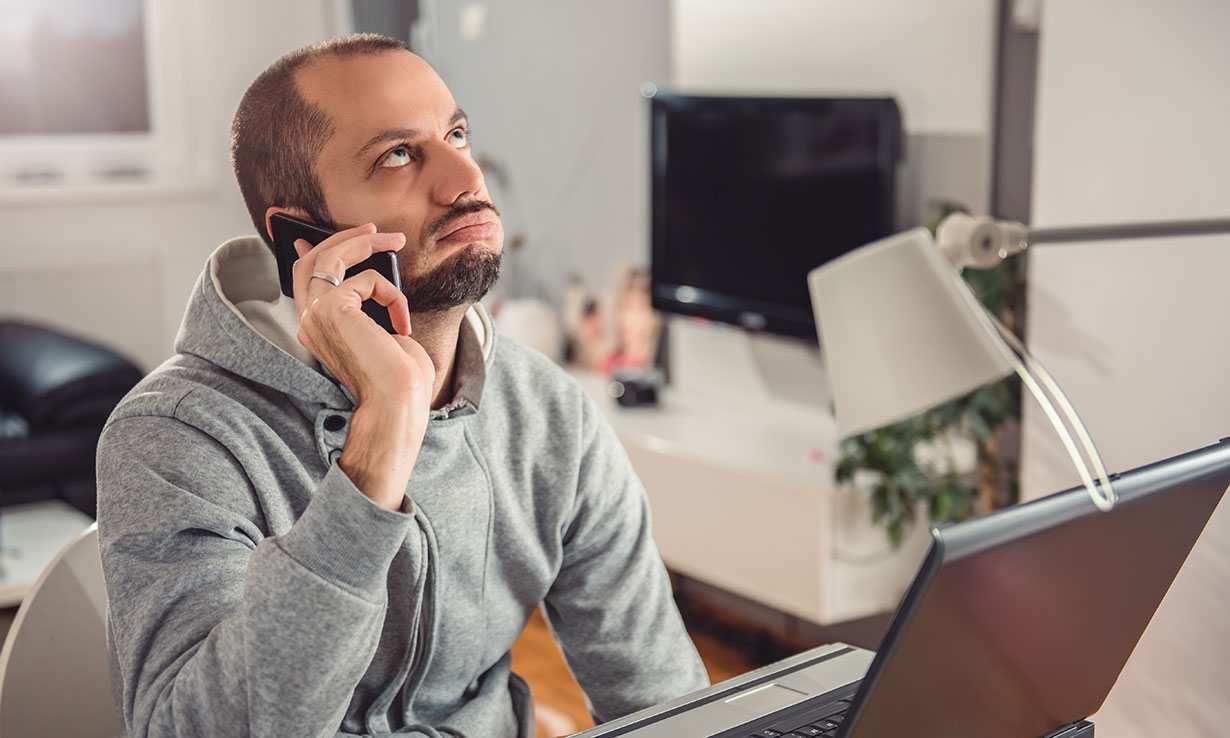 Last year Scottish Power was the fastest of the Big Six energy firms to answer the phone. But this year it was the slowest of the 36 firms we included.

In the time it took Scottish Power to pick up the phone on average, customers could have listened to Blondie’s ‘Hanging on the Telephone’ nine times.

But Scottish Power wasn’t the only firm with a long wait. Boost, Bulb, Utilita and Utility Point all had average wait times of more than quarter of an hour during our snapshot investigation.

The single longest wait we recorded was 41mins 48secs while phoning Bulb. Its average waiting time was just over 19 minutes. Two years ago Bulb was the quickest company to pick up the phone in our snapshot and last year it was mid-table.

Spark Energy also kept us waiting for more than 40 minutes on one occasion. Scottish Power kept us on hold for over 30 minutes on four separate calls.

When facing a lengthy wait, several firms (including Bulb and Scottish Power) offered call-backs. Bulb, Npower and Ovo Energy gave us estimated hold times which are helpful for deciding whether to stay on the phone or take up the offer of a call back.

Gas and electricity firms that pick up the phone fast

At the other end of the scale, customers of So Energy waited just 38 seconds on the phone on average to speak to a person. Together Energy (41 seconds), Flow Energy (45 seconds), Ebico (50 seconds) and Ampower (57 seconds) were almost as fast.

Plus another four firms picked up the phone within two minutes on average.

EDF Energy was the fastest of the Big Six firms, answering our calls in 3mins 2secs on average in our snapshot investigation. 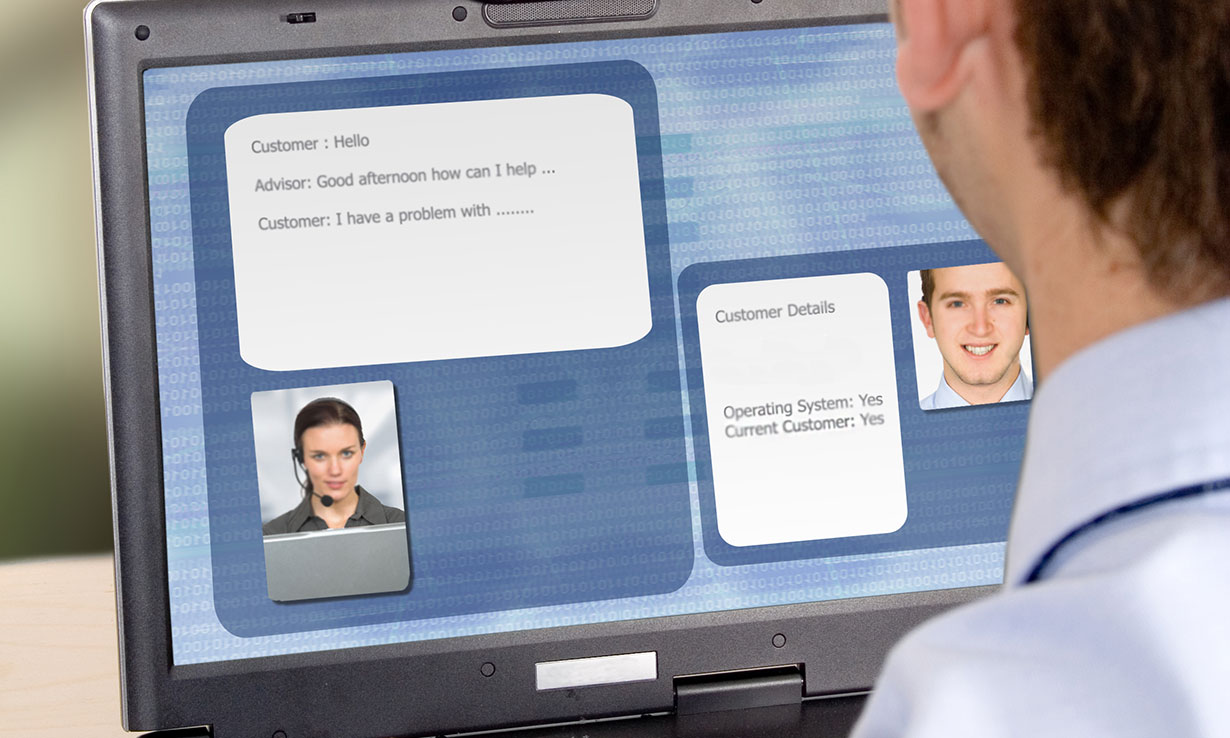 Is live chat faster than phoning?

Phoning your supplier is still the most popular way to get in touch, according to our research, so that’s why we’ve carried out our snapshot into phone waiting times again this year. Some 26% have phoned their energy firm in the past year, compared with 13% who have emailed and 10% used live chat.*

12 of the energy companies included in our snapshot also offer live chat. So we timed how long it took to be put through to a human.

Spark Energy was the fastest to respond, in just 30 seconds on average. Three other firms – Outfox the Market, Scottish Power and Utility Point – also all responded in under a minute.

If your energy company offers live chat, we found that it was usually faster to get a response that way. Calls took 4mins 24secs on average, whereas live chat responses took 2mins 40secs in our snapshot investigation.

But there were a few exceptions: it was faster to phone British Gas and Shell Energy (by around three and one minute, respectively). British Gas was the slowest to respond to live chat in our snapshot investigation, in 7mins 14secs on average.

But we found that for two companies included, live chat was unavailable on 11 of the 12 occasions we tried to use it. The only time Utilita’s live chat was available, a response took over 12 minutes. With Bulb, we heard back once in 10 minutes. So we can’t give an average live chat response time for either of these firms.

Other companies had live chat unavailable sometimes during their opening hours too, but less frequently.

When is best to phone your energy company?

While you might be tempted to phone your energy firm during your lunch break, our snapshot research suggests that this isn’t the best time if you want to get through quickly.

We found it quickest to phone customer services between 9am and 10am. It took 2mins 44secs on average across companies. Avoid 5-6pm if your energy company is open then as it took more than twice as long (7mins 14secs). 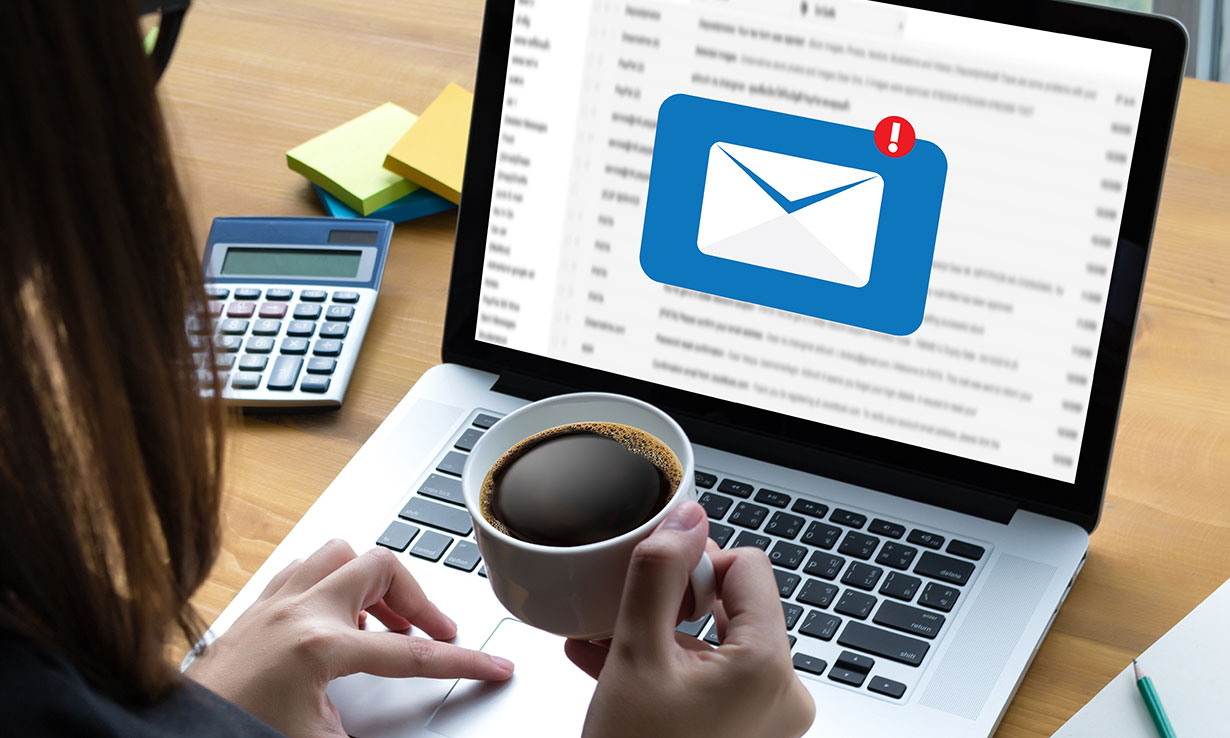 For companies which didn’t offer live chat, we tested their online form or email response times instead. You wouldn’t expect to get such a speedy response by email so we waited for a week for companies to come back to us.

So Energy was the fastest – as with phone calls – with an impressive 29 minute response time on average.

Eight firms took less than a day to respond to enquiries by email or online form, on average.

The slowest average response time was from Powershop, which took 5 days, 21 hours and 22 minutes on average for its digital replies.

However, two firms failed to respond to any of our emails within a week: Boost and Ecotricity. Boost’s website confirms your message has been received and says it will get back to you ‘shortly’, while Ecotricity’s auto-response says someone will be in touch ‘soon’.

We phoned energy companies 12 times at a range of times between 8am and 8pm (where appropriate) on different days of the week in September and October 2019.

We used live chat 12 times (if offered) or sent 12 emails/online forms, also at set times and spanning different days of the week.

For phone and live chat, we timed how long it took to get a human response. For emails we looked at response times within one week. Times given are median averages.