We road and lab test hundreds of new cars each year, identifying the heroes and villains across the price spectrum. We also survey thousands of car owners, so you can use the results of our annual car survey to find out which models are the most reliable, and which are likely to leave you frustrated at the side of the road.

However, when it comes to really knowing a car inside out, nothing beats living with it for a prolonged period of time. That’s why our annual car survey has a specific section on satisfaction – namely how happy you are with your car and how likely you are to recommend it to a friend.

Each year, we dig into our data and discover which cars that kept their owners most satisfied, across our car classes.

Instead, our satisfaction scores focus purely on how happy owners are.

We’re seeing electric cars taking the top spot in a number of key car classes. Below are the areas in which they’ve overtaken the established competition to become the most satisfying cars to own.

Should you buy an electric car? Find out more in our expert review of the best electric cars. 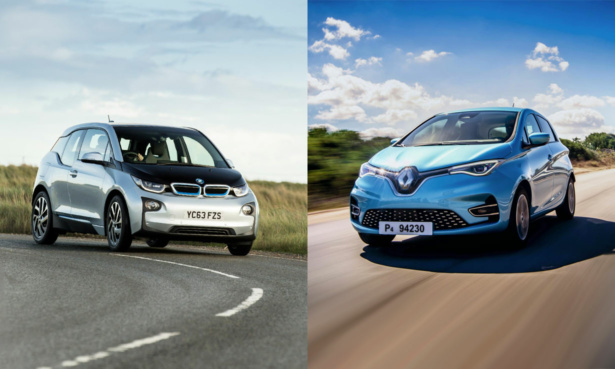 Buyers expect a lot from the small car class, despite their compact dimensions and (mostly) modest prices. This class is easily the most popular in the UK, with UK bestsellers such as the Ford Fiesta and Vauxhall Corsa championed for their blend of hatchback practicality and ease of use in congested city centres.

However, of all the new small cars we’ve tested, it’s the BMW i3 (in both pure EV and ‘range extender hybrid’ guises) and the zero-emissions Renault Zoe that have taken podium places for owner satisfaction.

These electric cars beat popular, traditionally-fueled models such as the Mini Convertible and Honda Jazz, both of which are also loved by owners. 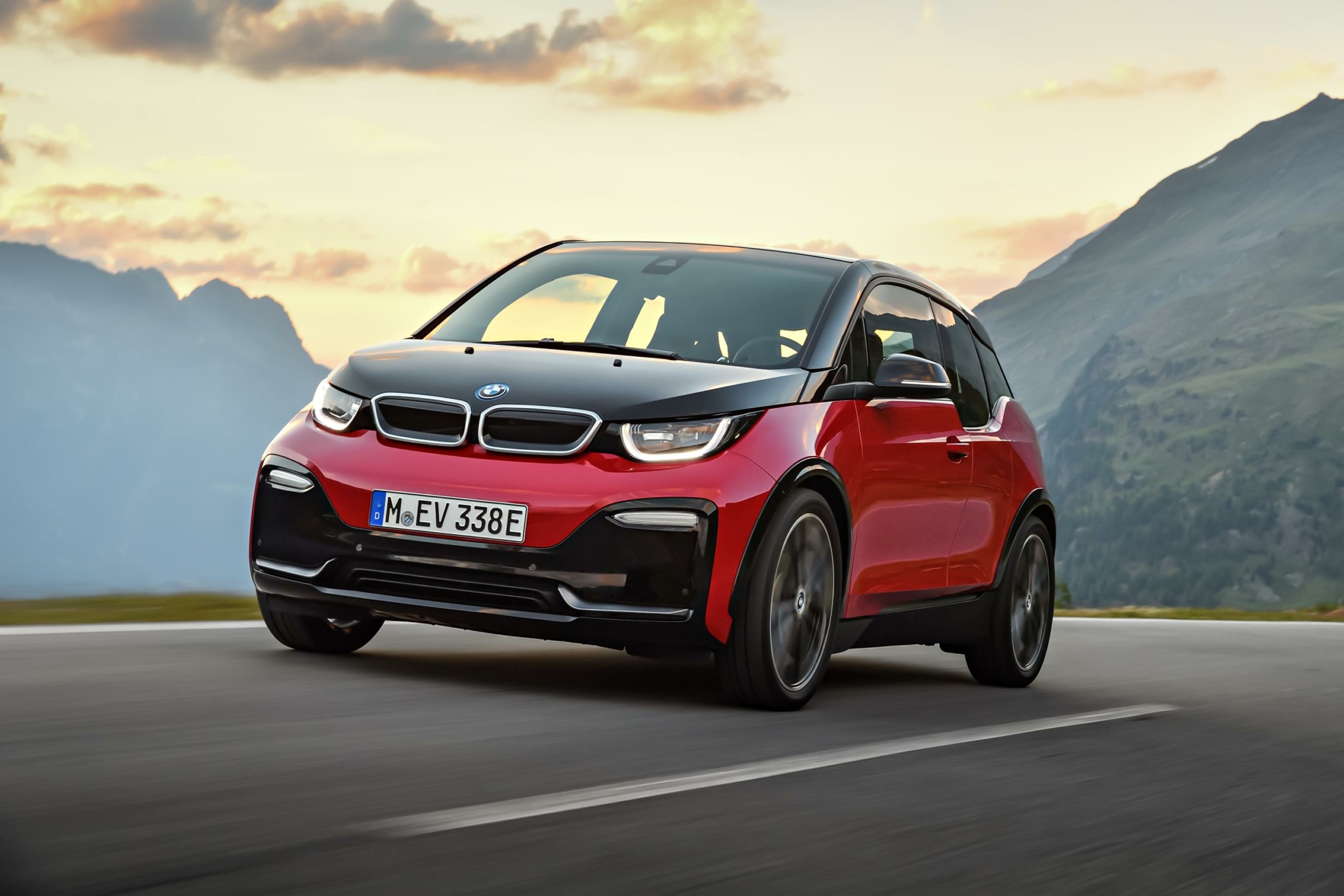 It seems it’s the BMW i3’s upmarket feel, as well as its green credentials, that have buyers smitten. It’s also one of the more radical looking hatchbacks in the small car market – its chunky, squat styling wouldn’t look out of place on the set of a science fiction movie.

Summing up its multitude of talents, one owner said: ‘It looks unique, handles beautifully, is good for the environment and cheap to run and service.’ What more could you possibly want from a car?

Our lab and road tests reveal the best electric cars for 2020. 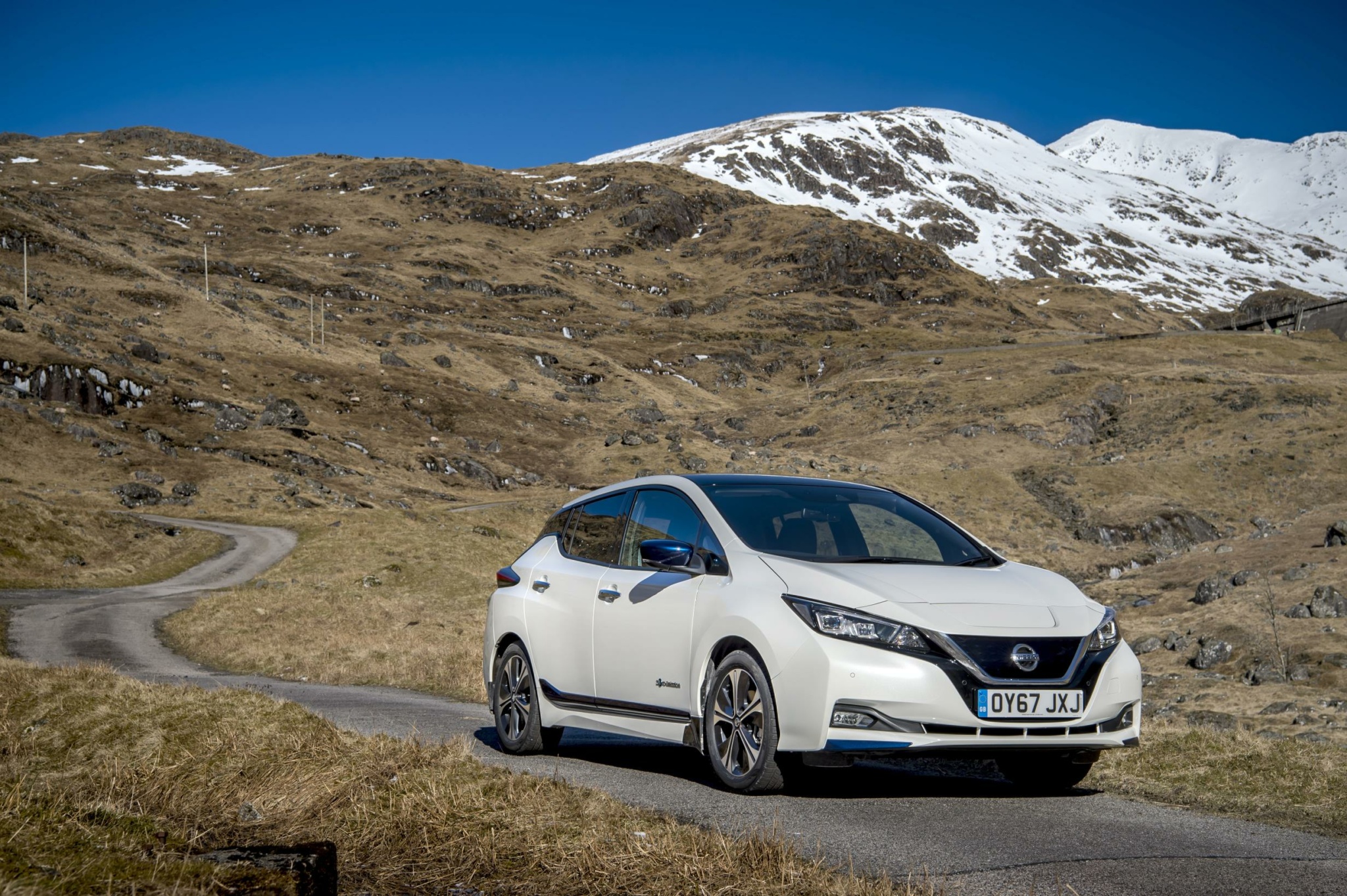 The medium car market is chock full of firm UK favourites, not least the Ford Focus and VW Golf. Despite their loyal followings, however, both of these models have been beaten to the punch by the Nissan Leaf, which has emerged as the most satisfying medium-sized hatchback to own.

Even more impressively, the second most satisfying car to own was the previous generation Nissan Leaf.

This was not only enough to beat some of the most popular cars in the UK, but the Leaf models also pipped exciting and luxury hatchbacks, such as the Volkswagen Golf GTI and Audi A3, to the post.

Ease of use is key in this car class. Owners rated the Leaf very highly indeed – it can be driven using just one pedal (with its ‘e-pedal’ arrangement), plus has the serene, engine-noise-free driving experience common to electric cars.

Factor in high levels of comfort and decent refinement, and it’s a car that drivers would happily recommend to others.

YouTube channel FullyCharged has launched a new series that follows Bafta award-winning Maddie Moate as she finds out what it’s like to become an electric car owner. Which? appears in episode 4. To see episode 3 of ‘Maddie Goes Electric’, where Maddie installs an electric car charger at home, go to: 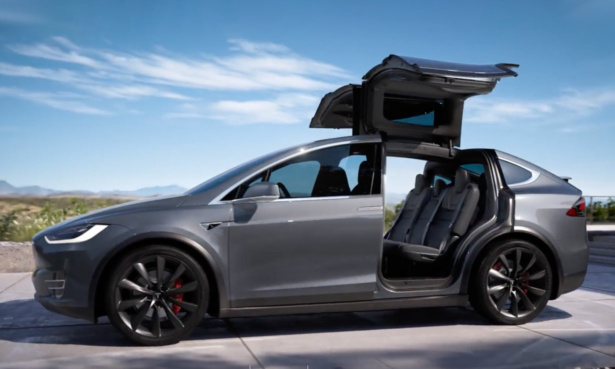 The Tesla Model X large SUV has also proved a hit with owners. While it didn’t quite prove to be king of the hill in terms of satisfaction for new large SUVs (that accolade goes to the BMW X3), it still beat some excellent competition.

This includes the premium Volvo XC90 and Audi Q7 models, as well as exciting driver’s SUVs such as the Porsche Macan.

With a similar blend of performance and practicality to its sister car, the Tesla Model S, the Model X also comes with attention-grabbing ‘falcon’ doors (of which children will never get bored).

As one owner commented in our survey: ‘It’s got the combined power of a supercar mixed with the latest technology in a zero emission car that doesn’t pollute the people around me. I could never return to a petrol or diesel car.’

Want to make the jump to zero-emissions motoring, but don’t want to shell out for a Tesla? Find out which more affordable EV models we recommend, in our guide to the best electric cars. 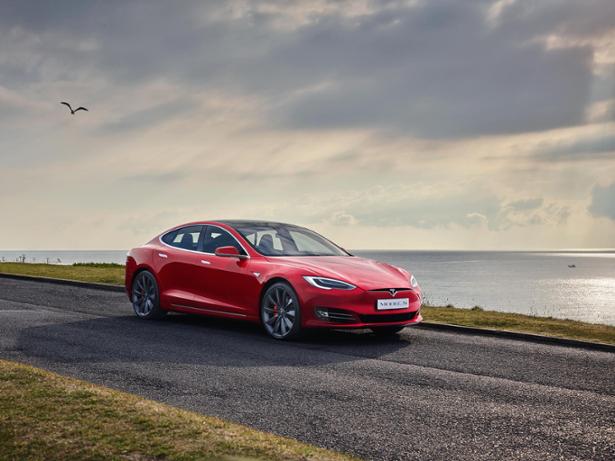 The luxury car market is arguably the hardest area to break. It’s long been dominated by premium German manufacturers, with cars such as the BMW 5 Series and Mercedes S-Class offering superlative passenger comfort and cutting-edge technology.

However, Tesla has changed the game with the Model S saloon. Owners are completely smitten with its range of capabilities, and have voted it the most satisfying car overall.

It has supercar-rivalling performance (without the high exhaust emissions), and lots of passenger and luggage space. Plus high-end features, such as over-the-air software updates that allow owners to enjoy new and improved functionality as and when they’re developed.

The Model S feels and drives like no other car on the road. Add this to a largely positive after-sales experience, according to owners, and there’s little surprise that it scored higher than any other luxury saloon model.

Discover the cars that deliver the most opulent passenger experience – without neglecting reliability or practicality. See our best luxury cars.

Every car we review is put through hundreds of tests in our lab and on the road. This means we can impartially assess all the most important aspects of a car and allow you to easily compare different models to find the one that best suits you and your budget.

We combine all of our test results to give each car an overall score. This score is made up of not only our lab test results, but also reliability (based on the Which? Car survey), and Euro NCAP’s crash test safety assessments.

Only the very best cars in each class get to call themselves a Which? Best Buy car.

For more information, see how we test cars.