East Hertfordshire has been hailed as Britain’s best place to live in the latest Halifax Quality of Life survey.

The annual report looks at local authorities across England, Scotland and Wales and to rank them it uses 26 factors that could be important to homebuyers, including affordability, safety and access to green space.

Here, we take a closer look at the top five areas, reveal the full 50 best places to live, and explain how to choose the right area for you and your family if you’re looking to move.

Where are Britain’s best places to live?

The Halifax Quality of Life research has looked at hundreds of local authorities and compared how they measure across 26 factors. The results have been weighted based on how important each factor is to someone buying a home.

Looking at the top five places, it’s not a very even spread. Two are in the East of England, while three are in the South East.

While affordability has been taken into account in the scores, we found that the average property price in all of these areas exceeds the UK average of £235,298, according to the latest Land Registry data. 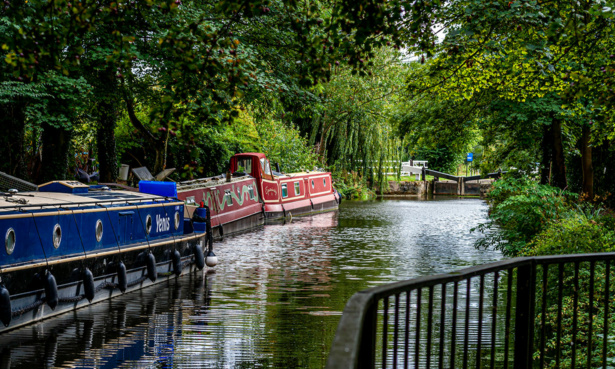 While average house prices are around £150,000 more than the UK average, perhaps spending a bit extra is worth it to live near the area’s picturesque historic towns including Bishop’s Stortford and Hertford, meander along its rivers and leafy walking routes, and even explore the Henry Moore Foundation sculpture park – all less than an hour from central London. 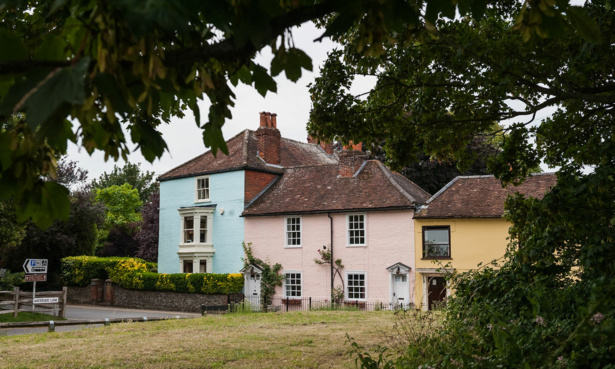 Best bits: The Hampshire borough of Fareham contains towns such as Portchester, Titchfield, Locks Heath and Fareham. Its residents rated their life satisfaction at 8.2 out of 10, compared with the average of 7.8 for the UK.

Perhaps this is due to the wealth of beautiful green space at the likes of Titchfield Haven National Nature Reserve, Holly Hill Woodland Park and Portchester Castle. 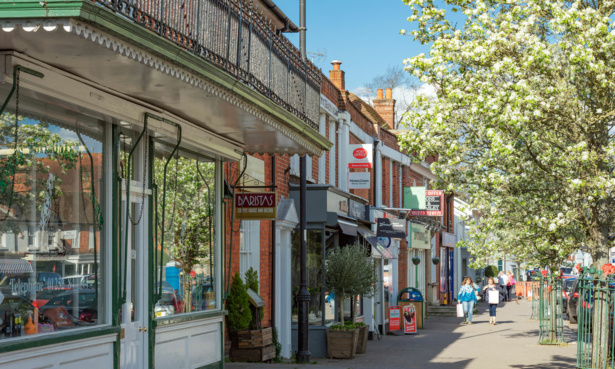 Best bits: Pricey Hart covers parts of Hampshire and Surrey, with such towns as Fleet, Hook and Crondall. It’s a former Halifax Quality of Life survey winner (taking the crown in 2017), but it has dropped down to third place this year. Men in the area have an impressive life expectancy of 82.5 years – three more years than the national average. 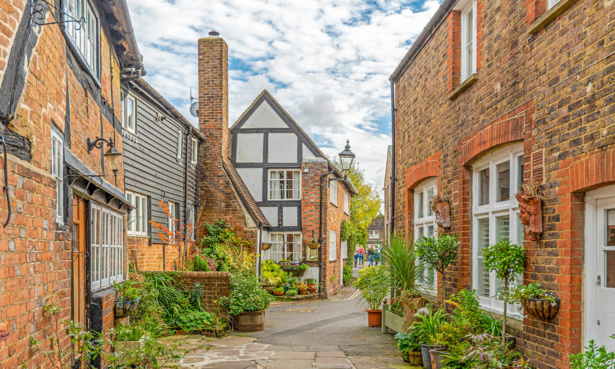 Best bits: Found in the county of Sussex, Horsham is another place where you can get back to nature.

Among TripAdvisor’s top 10 things to do in the area are visits to Leonardslee Lakes and Gardens, Sumners Ponds, Warnham Local Nature Reserve and Leechpool and Owlbeech Woods – each would look at home on the front of a postcard. And, as the picture above proves, the residential areas aren’t too shabby either. 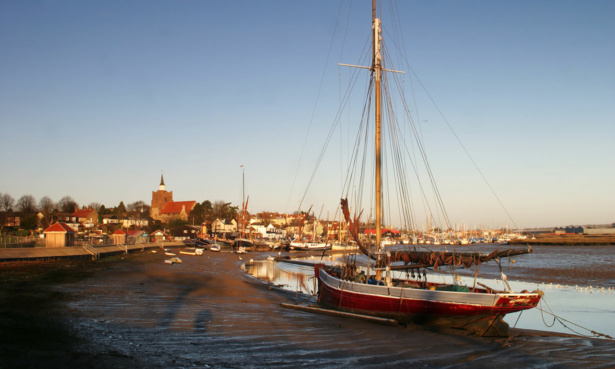 Best bits: Located on the Blackwater estuary, this Essex town boasts barges, battlefields and Byrhtnoth – the name of the Anglo Saxon warrior whose statue stands proud on the riverside promenade.

There’s a strong maritime history here, along with miles of salt marshes, nature reserves and a charming town centre to wander around. What’s more, it’s the home of Maldon sea salt.

How does your area rank?

As suggested by the top five, the South East and East of England are the highest-ranking regions, collectively answering for 27 local authorities in the top 50.

The only places in the North of England to get a mention are all in Yorkshire and The Humber, and the only place in Scotland on the list is Orkney.

Londoners won’t spot any of their local areas on the list. Richmond upon Thames is the highest-ranking area in the city but came in 64th. There’s nowhere in Wales either, as the top-rated Vale of Glamorgan only managed 126th place.

The top 50 local authorities are shown in the table below, in order of how they rank.

How to find the best place to live

Choosing where to buy a home can be tricky. It’s a big decision, and can feel overwhelming if you’re looking to move to a new area.

While some of the factors taken into account here, such as exam grades and green space, might well influence your decision, different things matter to different people. One person’s dismay at living near a motorway might be a vital commuter route to someone else.

We’ve created an area comparison tool that can help you to see how different areas weigh up for things like local house prices, Ofsted ratings of local schools and life expectancy. You can compare areas, or against the national average.

To start, simply type in the name of an area or postcode, or scroll through the list below.

Five tips to help with your property search

While you can get a general idea of a place from these kinds of surveys, property prices and quality of life can greatly vary from road to road, let alone between local authorities.

Therefore, once you’ve decided where you want to live, you should also consider the following factors:

Find out more: how to buy a house.