Most kamado egg barbecues cost £100s but Lidl is selling the Landmann Grillchef Mini Kamado Ceramic Charcoal Barbecue for just £79.99 from 21 May 2020. Could it be a great money-saving alternative to pricey models?

Read our full first look review of the Landmann Grillchef Mini Kamado to find out what we thought of it.

What is a kamado egg barbecue?

Kamado egg barbecues have attracted a lot of attention in recent years, thanks to their promises of amazing smoky flavours. However their high price tags mean that they’re not widely owned. 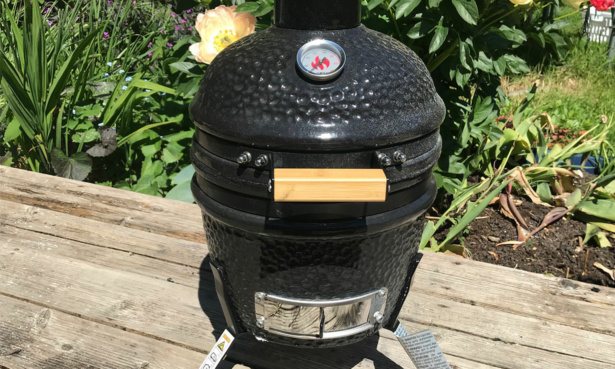 They work by retaining heat with their thick ceramic walls, allowing you to cook for hours at low temperatures. If you’ve been using a gas barbecue up until now, it’ll be a big leap to move to a kamado one as they need careful handling to cook food well. 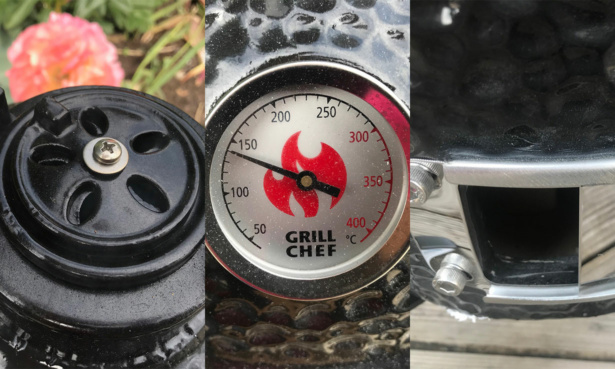 You can cook at very high temperatures for searing meat, but for most people it’s all about cooking food at low temperatures over a long time for the best smoky flavour.

If a kamado egg barbecue sounds like too much effort, discover our top-three charcoal barbecues.

What’s different about the kamado egg barbecue at Lidl?

It’s also small enough to stand on a sturdy table as it’s only 54.5cm tall. At 18.6kg, it’s also much lighter than many other models and can be lifted with care by one person. The grill is only 26.5cm in diameter so it’s best for a couple or a small family as it can’t fit much food at one time. We managed to get three steaks on it, but it was a squeeze and there wasn’t room for any side dishes. 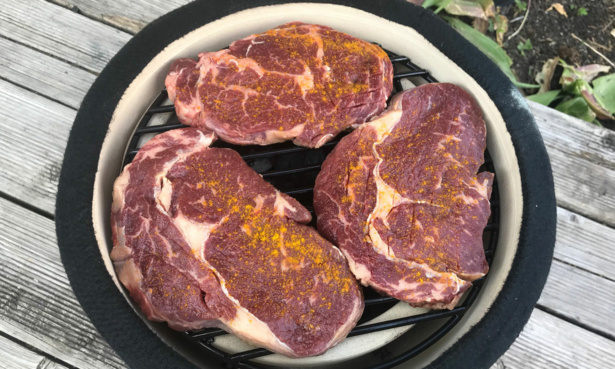 We’ve tested a few kamado-egg barbecues over the years: