New hybrid cars are launching left, right and centre. Whether you want a large luxury SUV, such as the BMW X5 Plug-in Hybrid, or a nippy city car, such as the all-new Honda Jazz, our experts have reviewed the latest models to see which are worth your money.

Conventional petrol and diesel cars are on the wane. Manufacturers are now so confident in hybrid technology that the very latest models, such as the new Honda Jazz, are only available as hybrids. The new Jazz is even available with some extra SUV flair, in the guise of the Honda Jazz Crosstar.

Meanwhile, Hyundai has gone that little step further. You can buy the large hatchback Hyundai Ioniq as a full hybrid, plug-in hybrid or an all-electric vehicle.

If you’ve got your heart set on a smaller electric car, we’ve put the all-electric Renault Zoe through our expert, independent lab and road tests.

Plus, for those who like their cars a little more high octane, we’ve also reviewed the BMW M5 performance car.

Best cars for 2020 – discover the top models revealed by our rigorous tests. 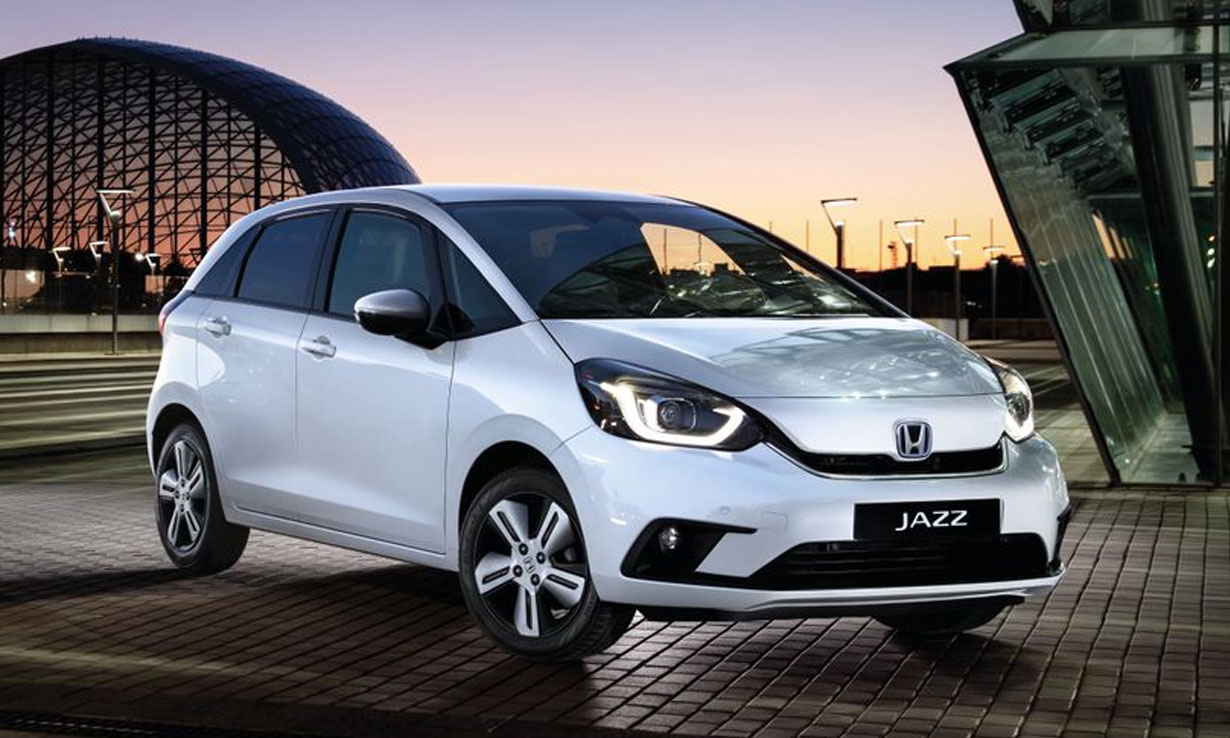 The fourth-generation new Honda Jazz launches this month, and Honda has decided that now is the time for the Jazz to exist exclusively as a hybrid.

There’s no plugging in required. Simply fill up with petrol and electric energy is generated as you drive, using energy recovered while coasting or braking.

The Jazz is famous for offering masses of practical space in small-car dimensions – find out whether the latest model steps things up a gear. See our first look new Honda Jazz hybrid review.

That’s not all that’s new. Fans of SUV appeal can now opt for the Honda Jazz Crosstar, which adds raised-height suspension, body cladding and roof rails.

Is this the souped-up Honda Jazz you’ve been waiting for? Check our first look Honda Jazz Crosstar review. 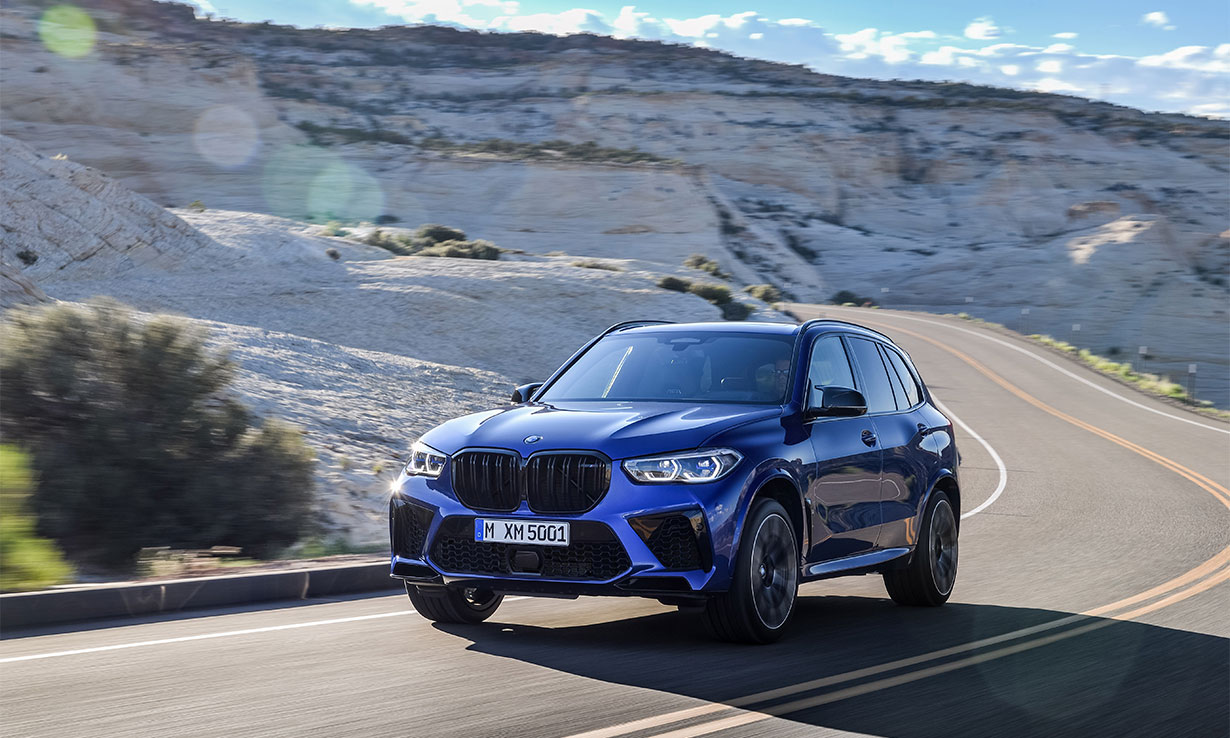 Does adding hybrid power to a large luxury SUV work, or is it too much of a faff compared with getting a diesel?

Unlike official fuel tests, our real-world tests record plug-in hybrids with full, half-charged and empty batteries. This means you can use our results to see how much a car will actually cost you to run.

Find out if this hybrid SUV lives up to its claims in our BMW X5 Plug-in Hybrid review. 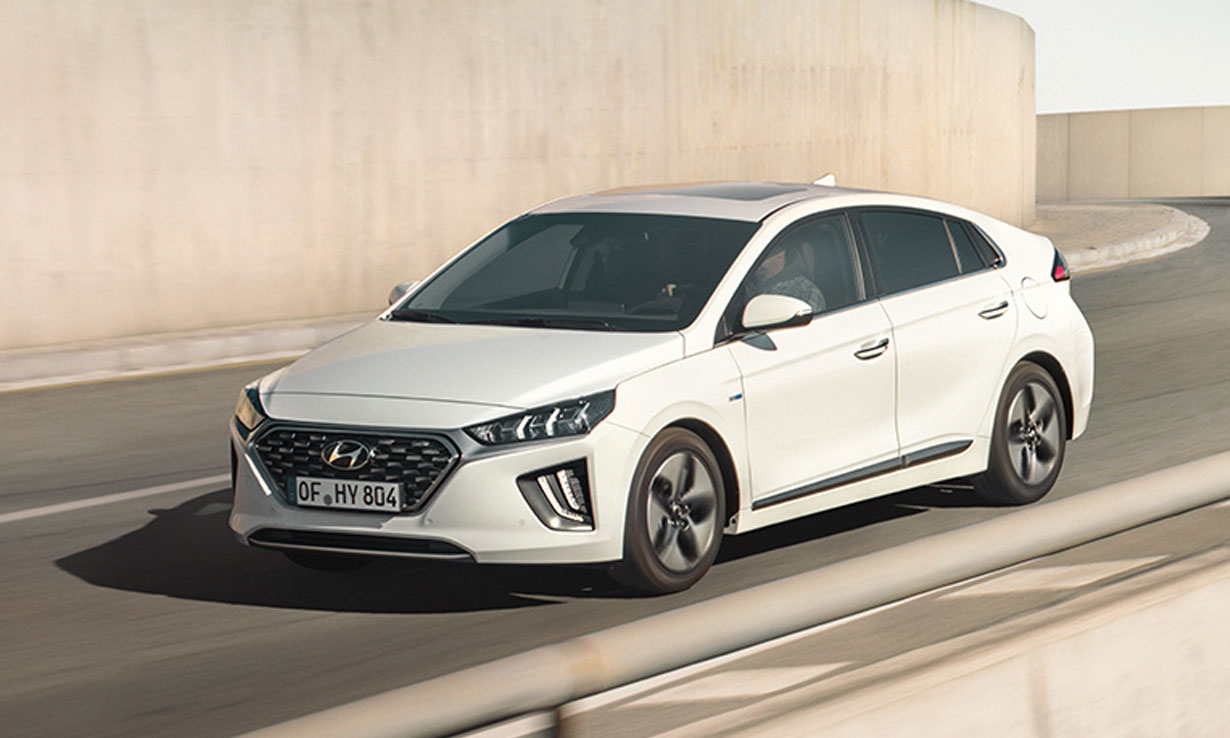 You’re not short on electric options with the Ioniq large hatchback – it’s available as a full hybrid, plug-in hybrid, or even as a full electric car (see our separate Hyundai Ioniq EV review).

Last year the car received a minor facelift, updating the styling of the exterior panels and lights.

Is this the smart choice over its popular rival, the Toyota Prius?

Our professional tests find out if you could make major savings to your running costs in our Hyundai Ioniq Hybrid review. 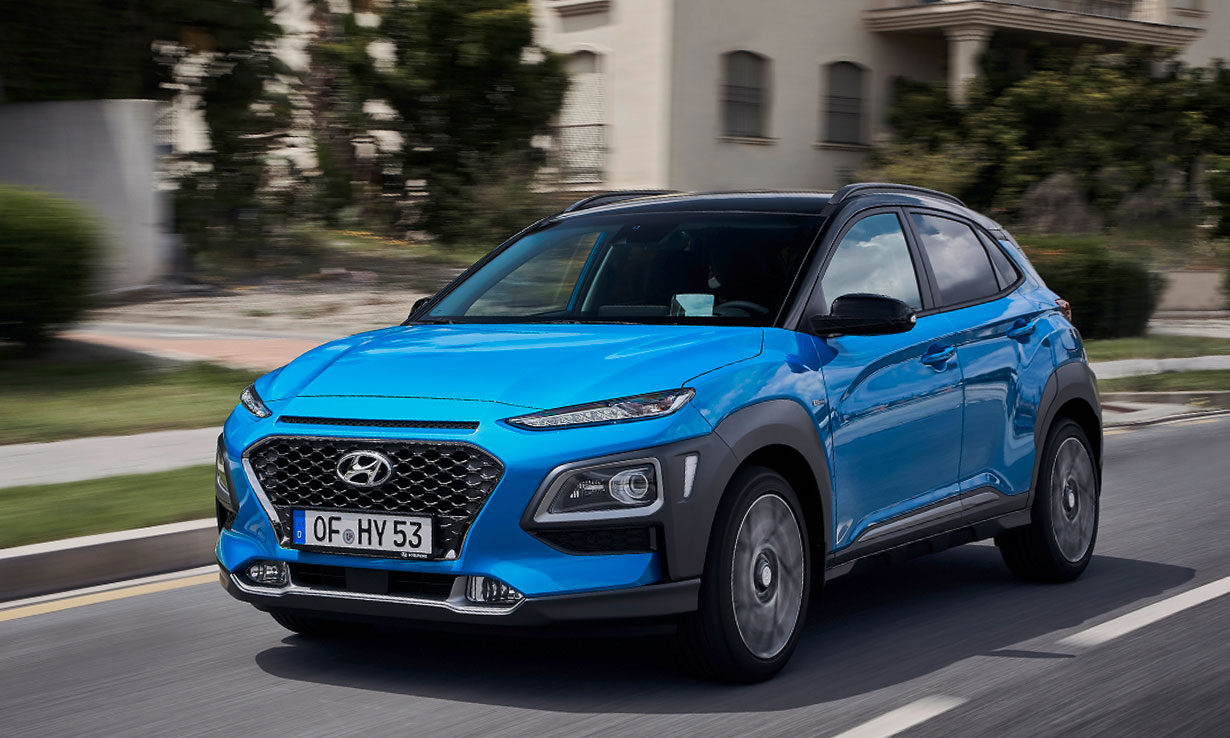 The hybrid model retains the funky styling and spacious interior of the conventional fuel model, while promising lower running costs and emissions.

We see whether that’s true in reality in our full Hyundai Kona Hybrid review. 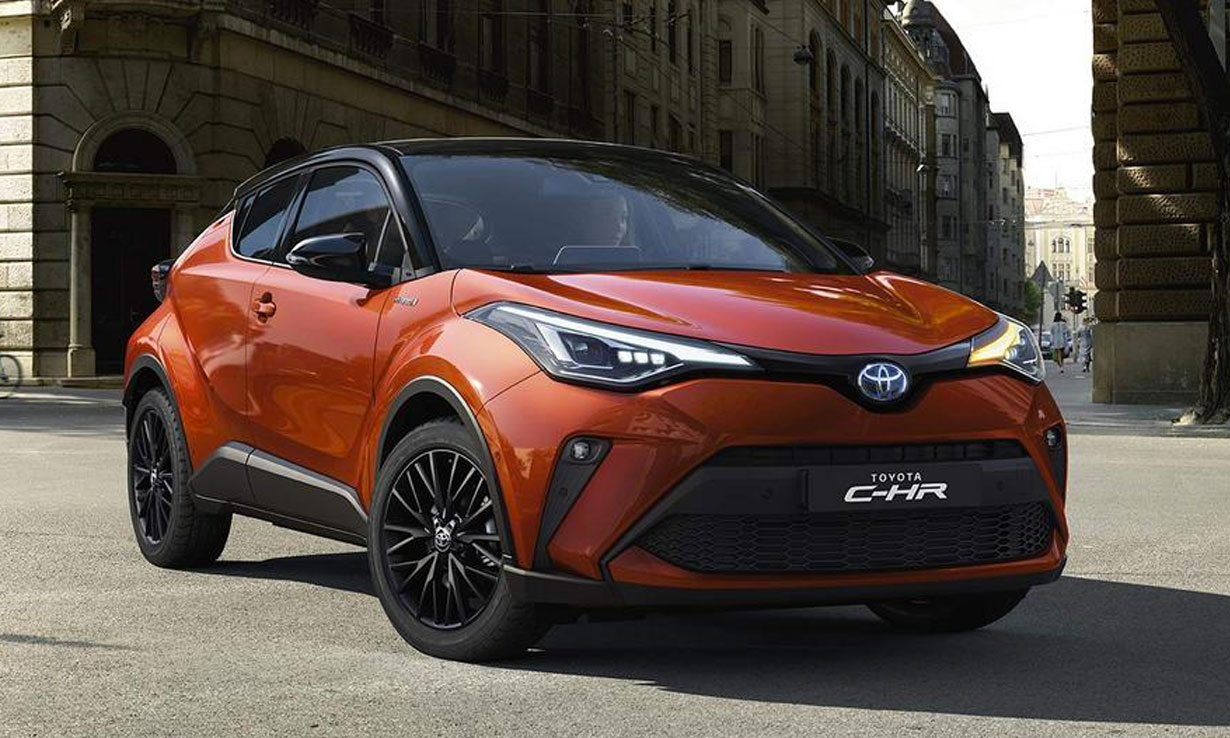 The C-HR is clearly on a mission to prove hybrids can be exciting. This striking-looking small crossover SUV is aimed at those wanting both style and driver appeal.

It’s another car only available as a full hybrid, after Toyota dropped its conventional petrol engine option when it gave the car a facelift in 2019. Now you can choose either a 1.8-litre petrol-hybrid or the new, more powerful 2.0-litre hybrid.

The update also aims to improve driving feel and comfort, and has tweaked exterior styling. There’s a new multimedia system with an 8-inch touchscreen that supports Apple Carplay and Android Auto.

Sound like just the ticket? Find out what happened when we put it through our full lab and road tests – see our expert Toyota C-HR Hybrid review.

Alternatives to consider instead… 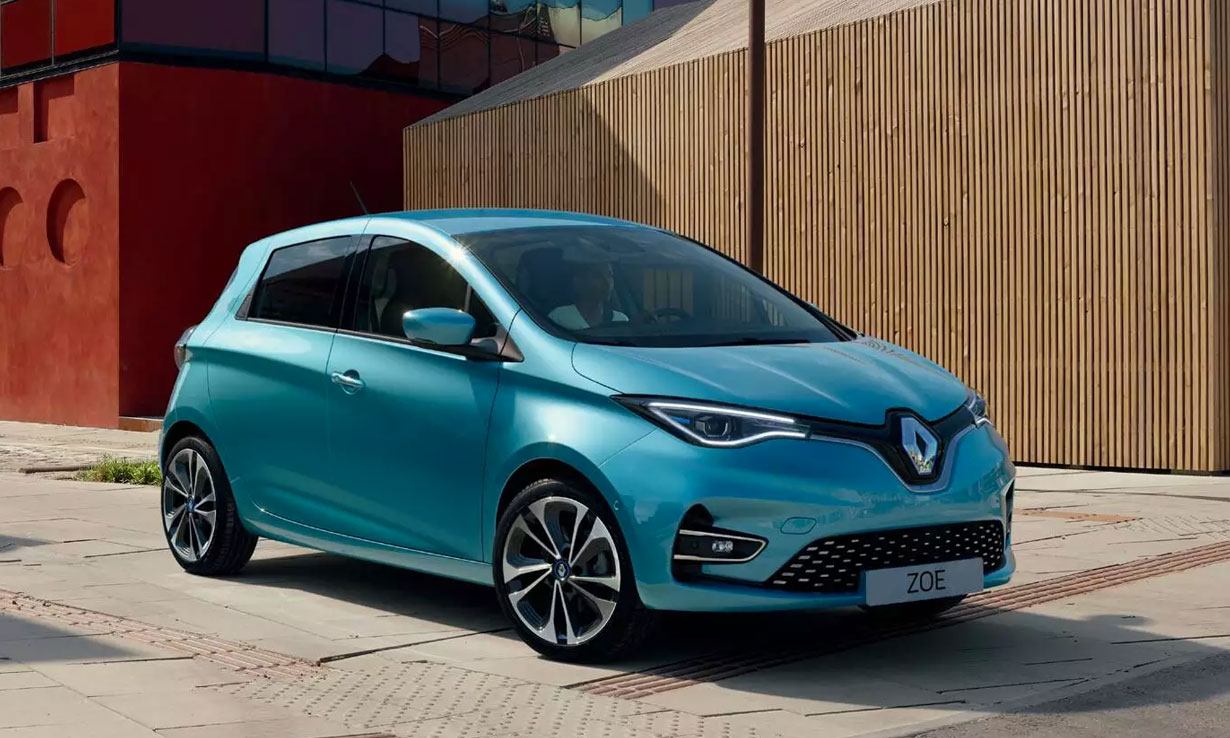 If you’re able to install a wallbox charger at home, or you live in an area with a good charging network, why not consider a fully electric car?

The Renault Zoe small car is one of the most competitively priced electric cars, and claims a Tesla-rivalling 245-mile driving range.

Our tests uncover whether it delivers on the promise – see our independent, expert Renault Zoe review. 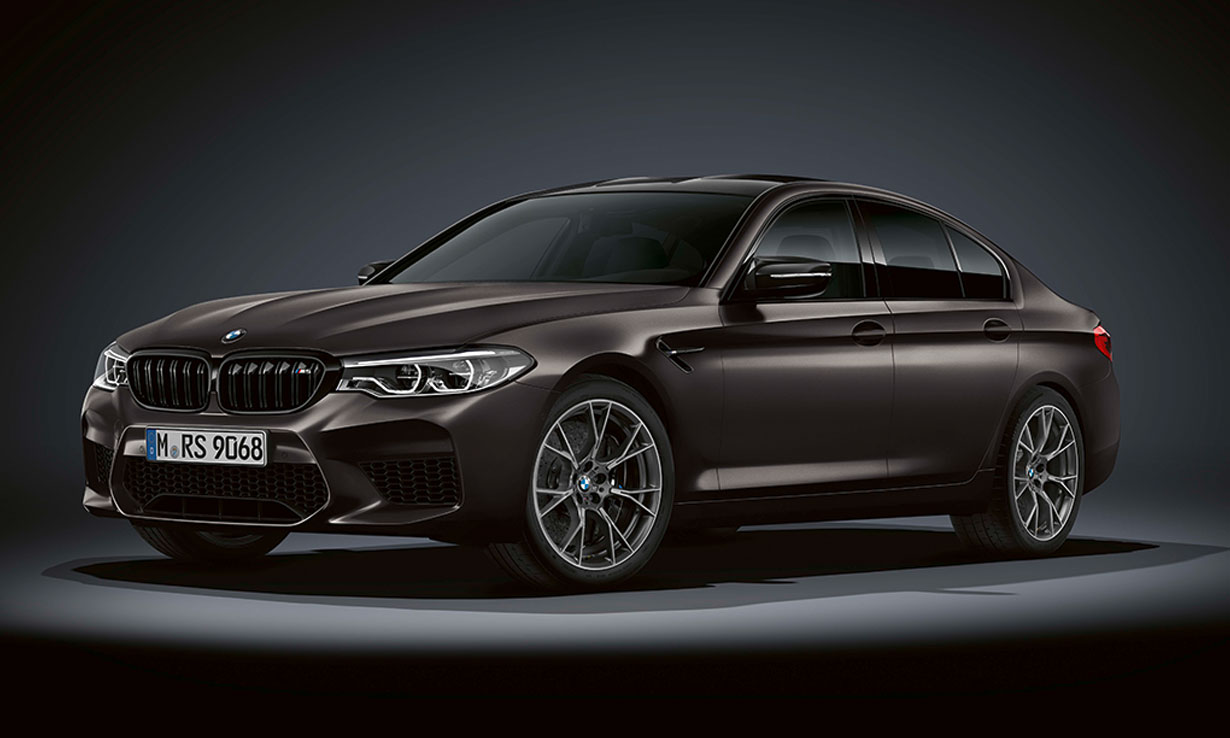 For some, there’s no beating a proper conventionally powered performance car.  The original BMW M5 large super saloon quickly became an institution after it arrived in 1985, and this latest model has a 4.4-litre V8 petrol engine generating 625hp in ‘Competition’ spec.

That’s around four times the power of the regular 2.0-litre BMW 5 Series.

If a combination of sports-car-baiting performance and upmarket appeal sounds like your dream car, head over to our BMW M5 review.