The latest Which? Car Survey has identified the new and used cars that are the most and least satisfying to own, as rated by their drivers over the past 12 months.

Through our independent road and lab tests, we can give you definitive insight into exactly how a car will perform day to day. And our comprehensive reliability data – updated annually – will help you choose a car that will give you hassle-free driving for years to come.

Good as they are, however, our lab tests can’t tell you just how contented drivers are with their cars. This is why our annual car survey includes feedback on driver satisfaction, based on how happy they’ve been with the ownership experience, and how likely they are to recommend their car to a friend.

Discover the heroes and zeroes for driver happiness, regardless of the type of new or used car you’re looking for, in our guide to the cars you love and hate.

More often than not, drivers adore the same cars that we rate highly in our tests, with many of the most-loved cars being Best Buys.

That said, the results of our satisfaction survey can occasionally make for surprising reading. A fantastic driving experience, or a car’s striking good looks, can mean that drivers forgive poor ergonomics or sub-par technology.

Conversely, some cars that you’d expect to deliver the feel-good factor have been winding up their owners, and often not for the reasons you might expect.

The UK’s most satisfying new car 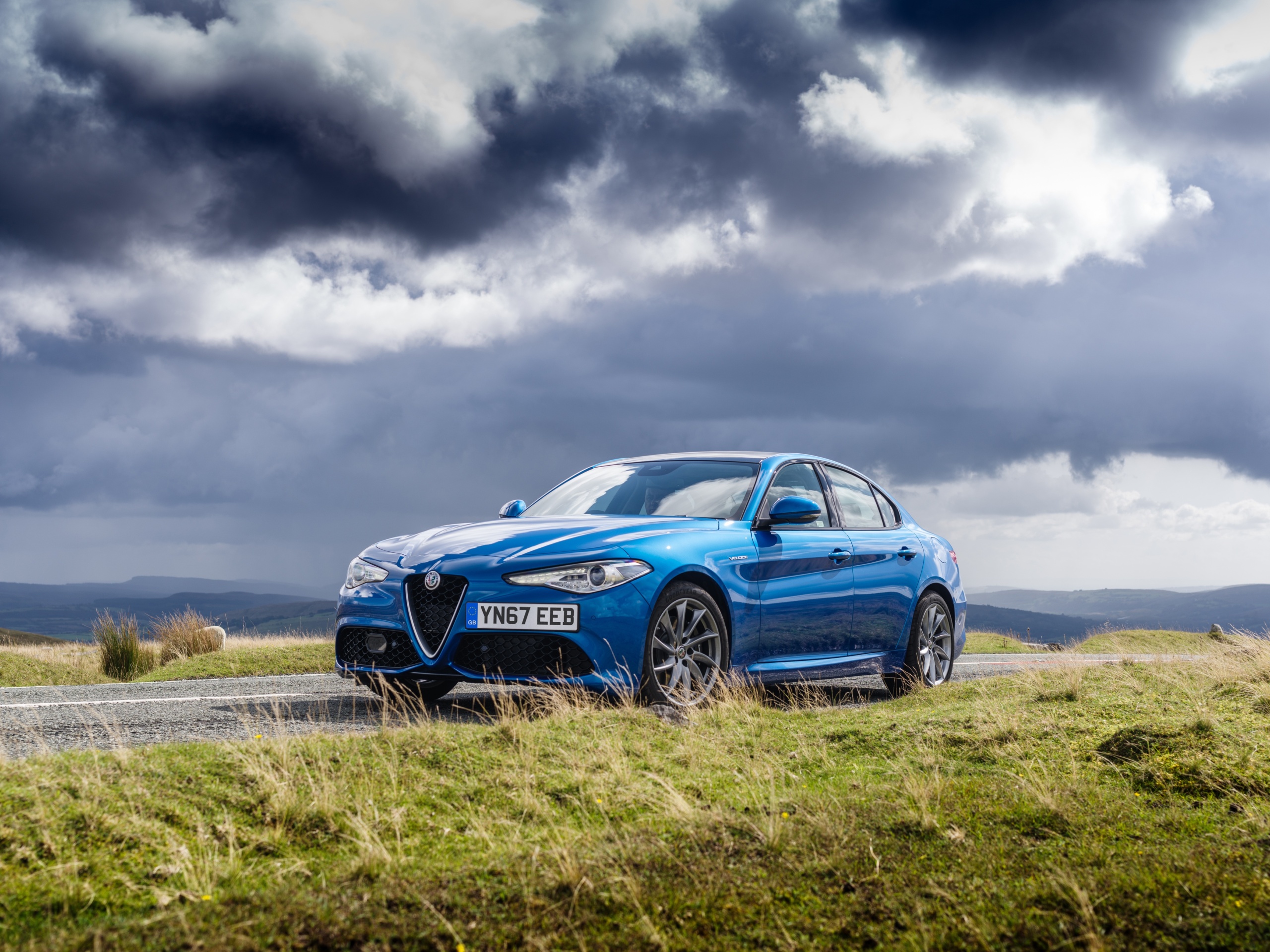 Sitting at the very top of the satisfaction rankings this year is the Alfa Romeo Guilia (2017-). At a little under £35,000, this model was a refreshing re-entry into the large saloon market for the Italian brand, which had for a long time just offered two middling hatchback models.

In our road and lab assessment, we felt that the Giulia wasn’t quite as rounded a saloon model as some German rivals, such as the BMW 3 Series and Audi A4.

But it would seem the Guilia’s excellent performance and sharp driving dynamics have left owners smitten.

One owner who provided feedback in our car survey summed up the general level of feeling for the model: ‘This is an exceptional car with stunning performance and handling. It is good to drive and stands out from other similar cars on the road. It makes me smile every time I drive it.’ 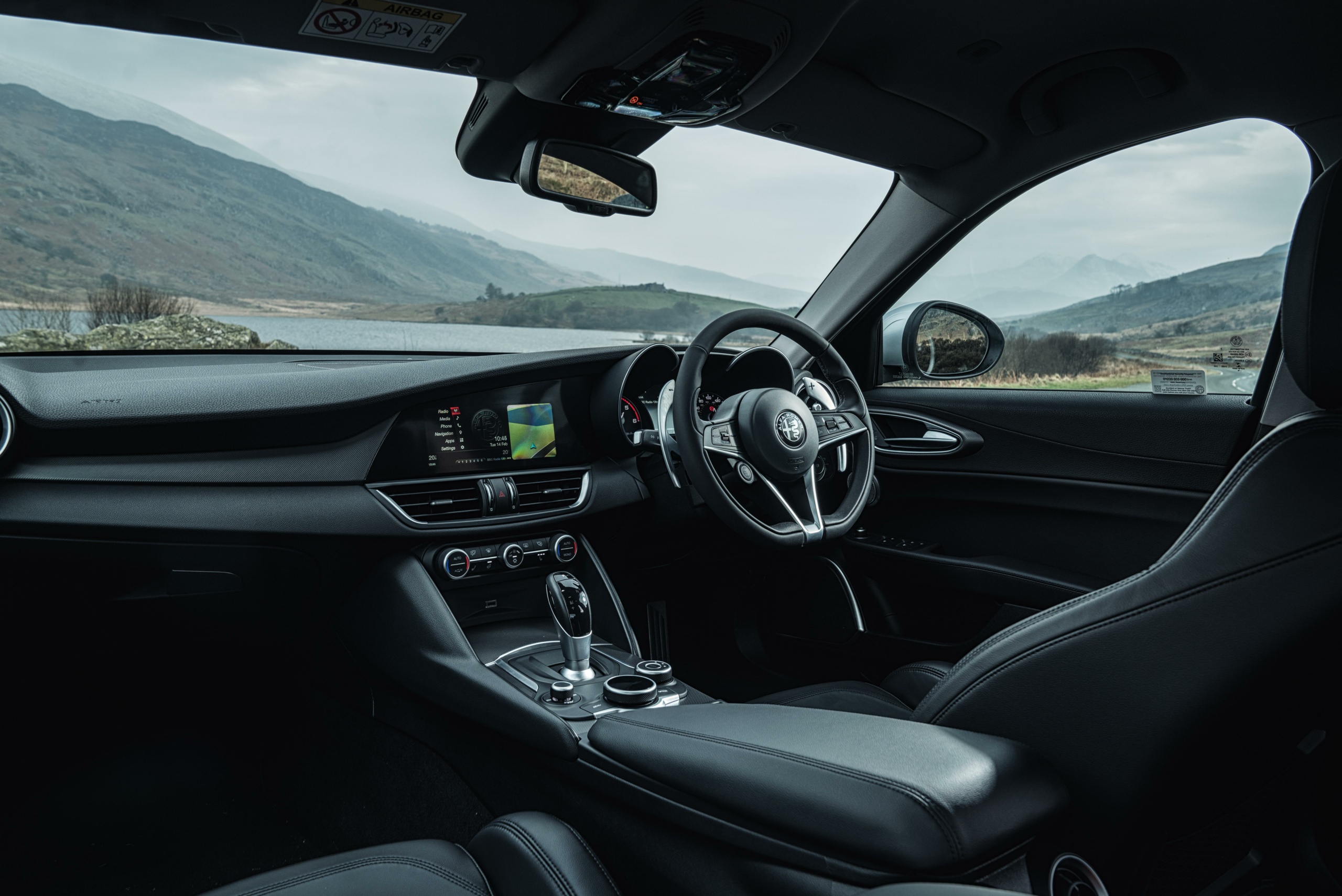 And, as much as fuel economy and safety are at the forefront of most people’s minds when buying a new car, it seems we’re still suckers for looks – which works in the Giulia’s favour, as its voluptuous Italian styling is a direct contrast to its conservative German rivals.

Head to our full Alfa Romeo Guilia review for our definitive verdict. 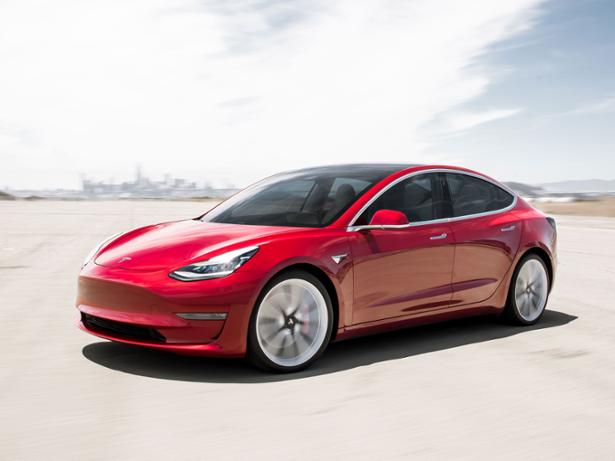 The popularity of electric cars is on the rise, and some of them are inspiring passion in their owners.

The unique experience offered by Tesla models, in particular, is making them a hit with owners. The brand’s Model 3 and Model S cars are the two highest-scoring electric cars for driver satisfaction, comfortably outranking the next highest-performing EV model, the Volkswagen e-Golf (2014-2020).

It’s the brand’s futuristic feel that owners love most – that feeling that they’ve bought into a game-changing piece of technology that feels like no other car to drive. Having monumental performance on tap, all with zero tailpipe emissions, isn’t lost on owners either, who appreciate Tesla’s fantastic turn of speed.

As one Model 3 owner commented: ‘It makes conventionally fuelled cars seem like antiques.’

Read our expert reviews of the Tesla Model 3 and Tesla Model S to see if they lived up to this hype in our tough lab tests. 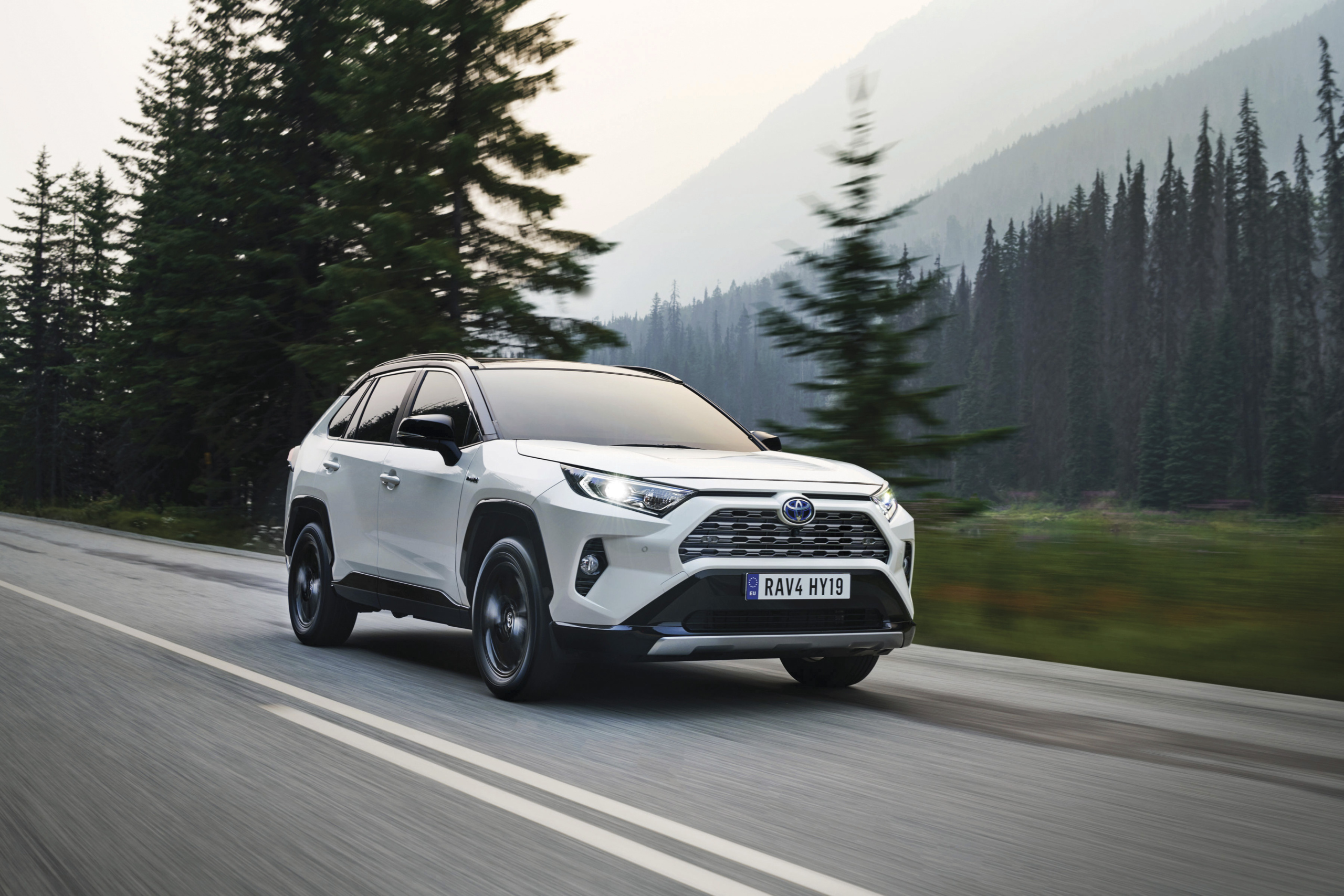 Hybrid cars put in a strong showing, too, with both new models, such as the Toyota RAV4 hybrid (2019-), and older favourite the Honda Jazz Hybrid (2011-2015) particularly pleasing their drivers.

For both models, it was their ease of use and smooth driving experience that stood out most for their owners – showing that, despite the complicated technology under their skin, full hybrid models are user friendly and hassle-free to get on with.

Discover which hybrid models we recommend in our guide to the best hybrid cars for 2020. 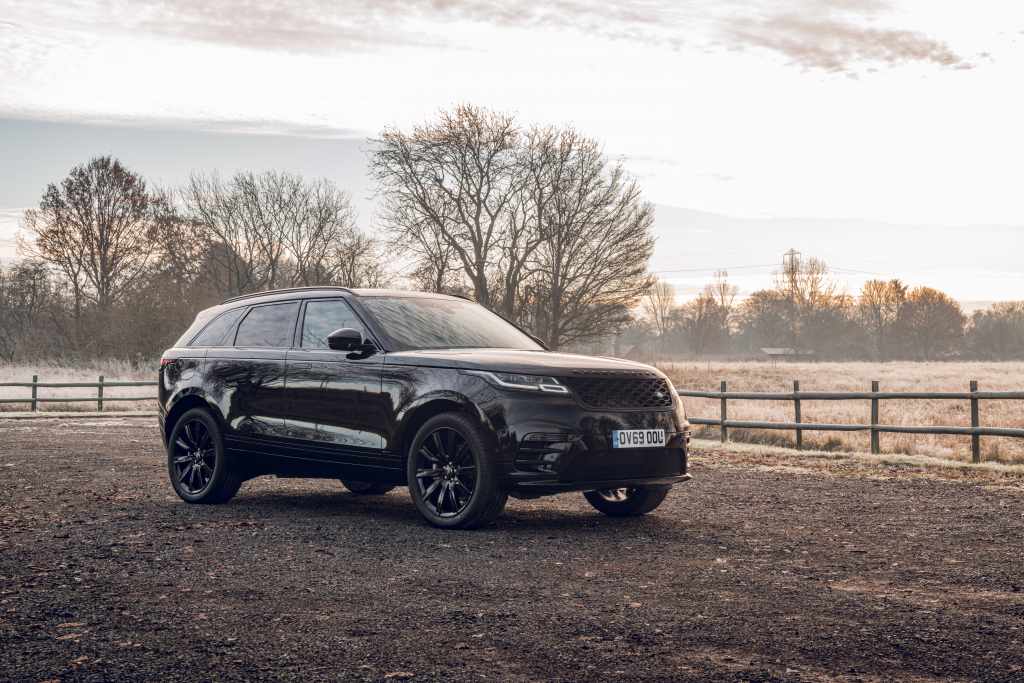 Paying a premium for a model from a luxury brand would seem like an easy way to ensure your driving life is as stress-free as possible, but owners of some brands would disagree.

It’s disappointing to see the Range Rover Velar languishing as the least satisfying new car overall, as on the face of it it’s as quiet, cossetting and tech-laden as you’d expect from a luxury SUV. Owners, however, were left frustrated by glitches with electrical systems, restricted rear visibility and iffy reliability.

Conversely Lexus – which has a very fine reputation for reliability and build quality – consistently scores highly for customer satisfaction. In fact, the Lexus GS large saloon model (2012-2018) is not only the most satisfying luxury car overall (despite going off sale two years ago), it also tops the tables for the most satisfying used and hybrid car. 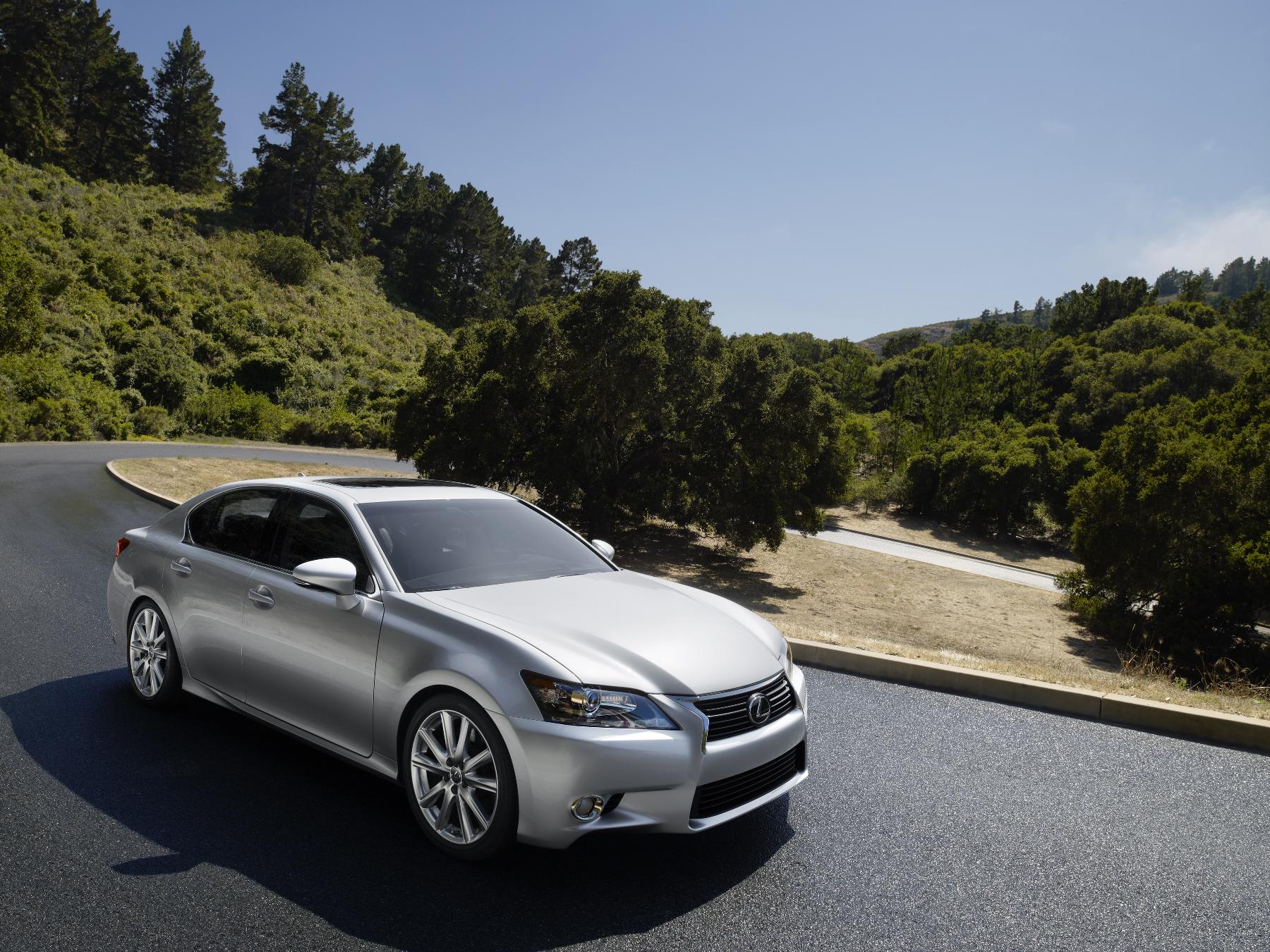 The car with the least happy drivers

Sitting at the very bottom of the rankings is the Vauxhall Meriva MPV (2003-2010). Given its age, it’s lacking in terms of safety kit and on-board technology, but owners highlighted as their main gripes its lack of refinement, sluggish performance and large blind spots caused by chunky window pillars.

Given that this car is now too old for us to assess its reliability even as a used car, it’s perhaps no surprise that it’s fallen behind newer rivals in terms of owner satisfaction.

Get the definitive Which? verdict on hundreds of models, with our new and used car reviews.