A car scrappage scheme could be the hand up you need to get yourself a shiny, new motor. Has your car become an endless money pit? Is it plagued with faults? Or maybe it’s pumping out far too many harmful emissions? If so, trading it in and making a saving on a newer, cleaner model might be the way to go.

Car scrappage schemes were introduced in 2009 to encourage new car sales. At the time the government provided a £2,000 incentive to buyers who traded in their old cars for less-polluting, more up-to-date models.

Fast forward 11 years and, while the government isn’t running an official car scrappage scheme any more, there are plenty of manufacturers that are.

Keep reading to find out what car makers, including Kia, Lexus, Mazda, MG, Toyota and Renault, are offering.

Only reliable, low emission, economical cars ace our lab and road tests and make it into our pick of the best cars for 2020. 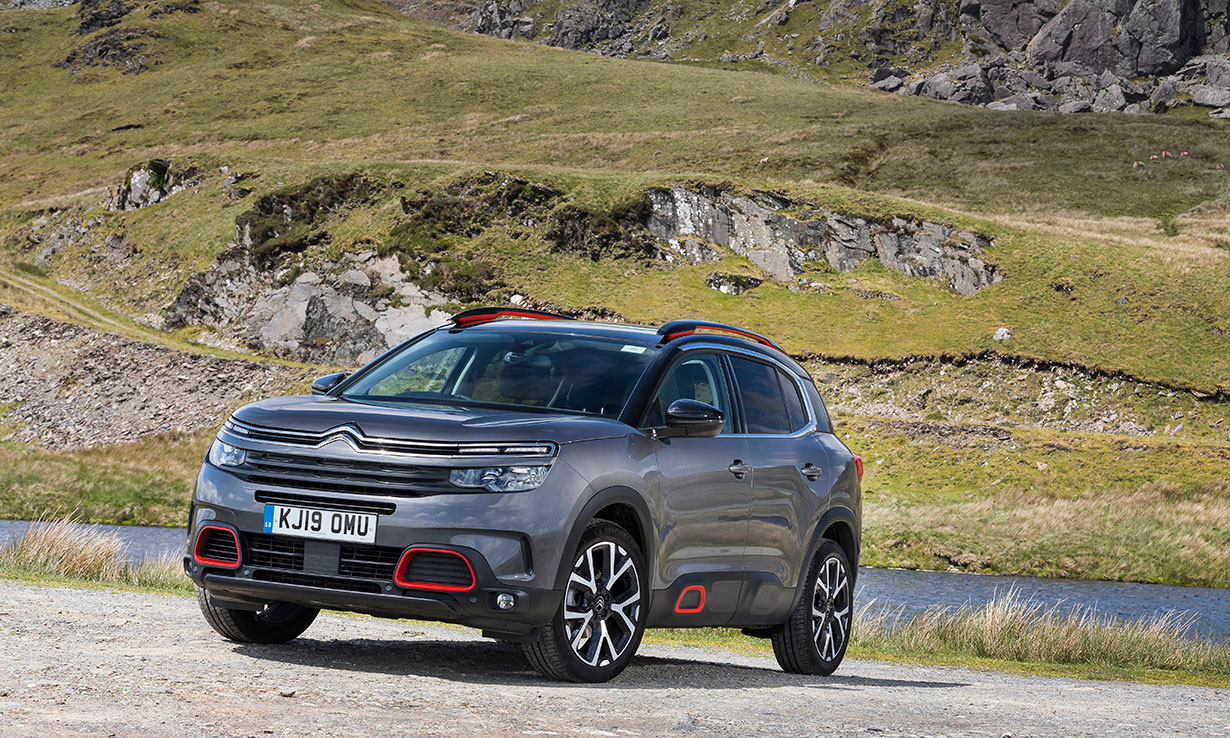 Coined the ‘Citroen swappage offer’, the French car manufacturer is giving customers a £3,000 scrappage saving in addition to the trade-in value of the vehicle – as long as your car was first registered in the UK before 1 January 2014 and you’ve owned it for at least 90 days.

You’ll also have to make sure the V5C of the part exchange address matches the new vehicle invoice.

Models to pick from include the Citroen C3 hatch, the C4 cactus and the C5 Aircross SUV (all with a saving of £3,000).

See all of our Citroen car reviews. 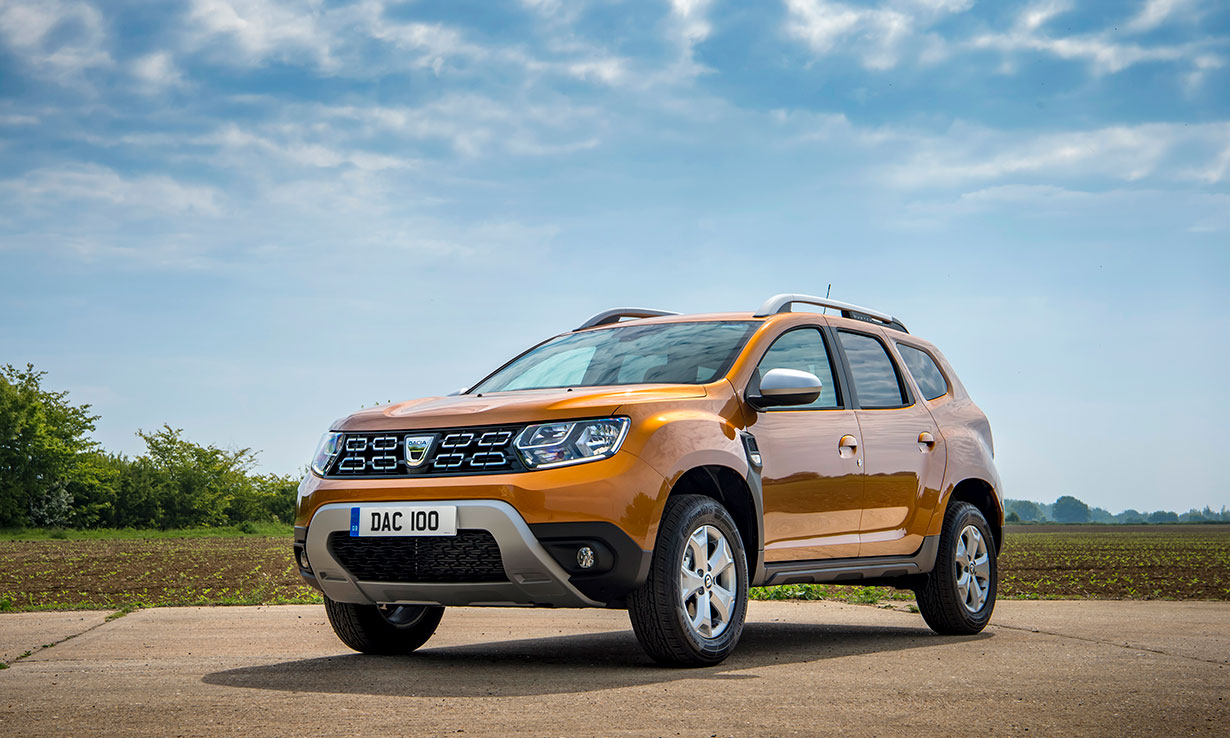 You can swap any car of any age. But you must have been the registered owner for at least 90 days or be able to prove a direct relationship with the purchaser (spouse or parent, for example).

Dacia cars are cheap, but are they cheerful? We reveal all in our Dacia car reviews. 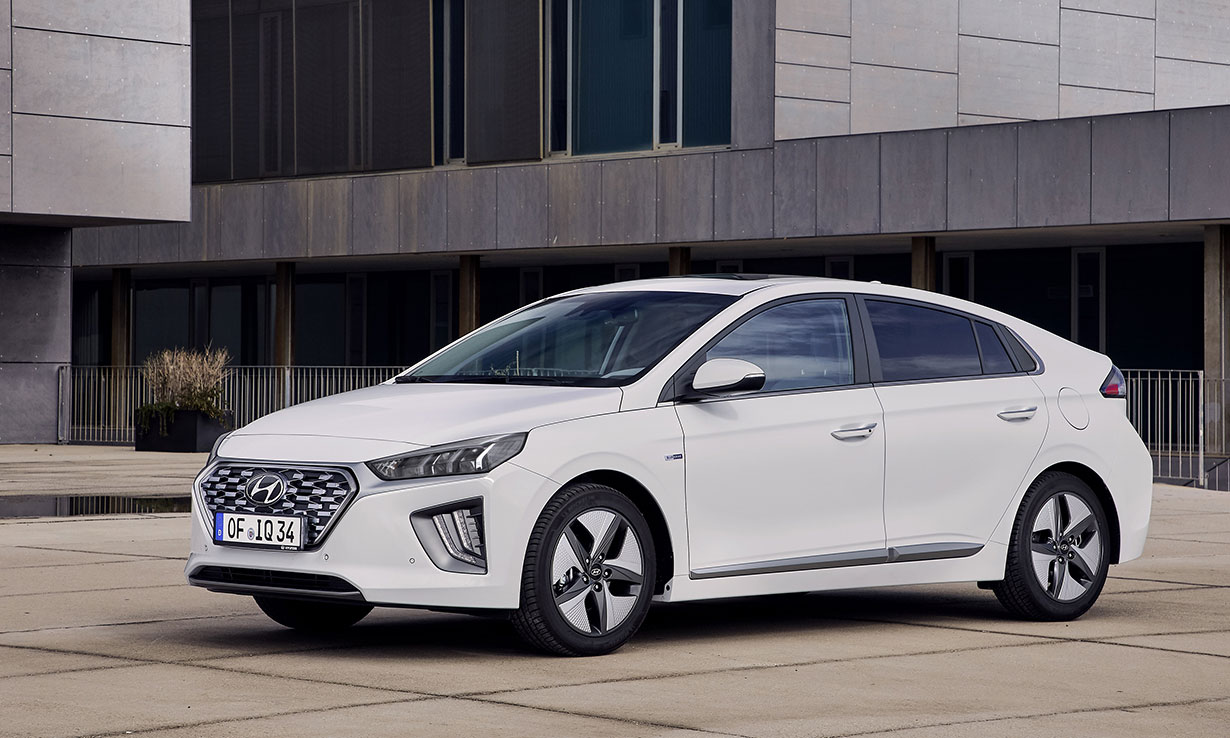 With 12 models to choose from and up to £5,000 in savings available, Hyundai’s scrappage scheme runs until the end of September this year.

All cars that were registered before 1 July 2012 are eligible, as long as you’ve owned it for 90 days or more.

The most polluting cars that fit the Euro 1-3 emissions standard will be scrapped and removed from the roads, while cleaner models that fit Euro 4-5 can be traded in.

Cars available via the scheme include the dinky Hyundai i20, the much-larger Ioniq hybrid and the crossover Kona hybrid.

If you want to check if your car’s eligible and to get a guide price for part exchange purposes, use Hyundai’s valuation tool.

Does Hyundai have any Best Buy cars? See our Hyundai car reviews. 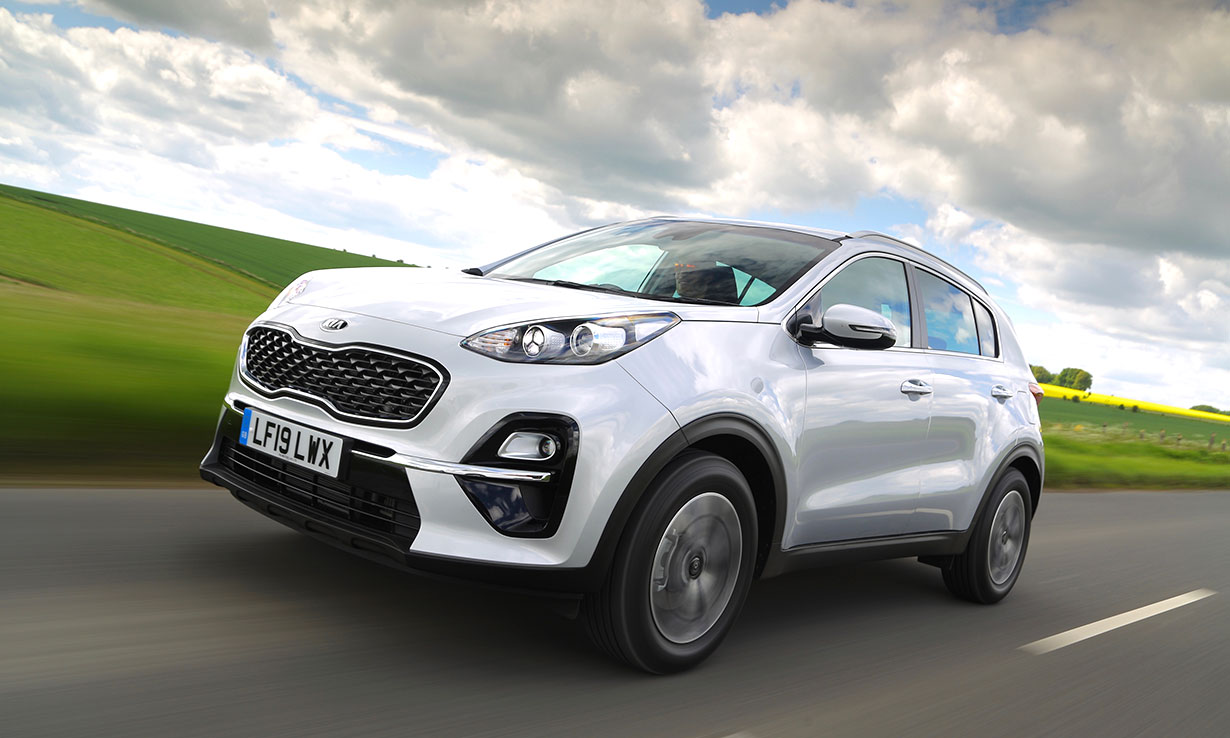 Fancy a new Kia? You might want to take up its scrappage saving of up to £2,500 off one of six cars, including the popular crossover Sportage, third-generation Picanto city car and Niro Hybid SUV.

The car you trade in has to be seven years old or more, taxed, in good working order and you have to have owned it for at least three months.

The deal is valid from 1 July to 30 September 2020 but is not available to personal contract hire (PCH) buyers.

Kia has a brilliant seven-year warranty, but are its cars reliable? See all of our Kia car reviews 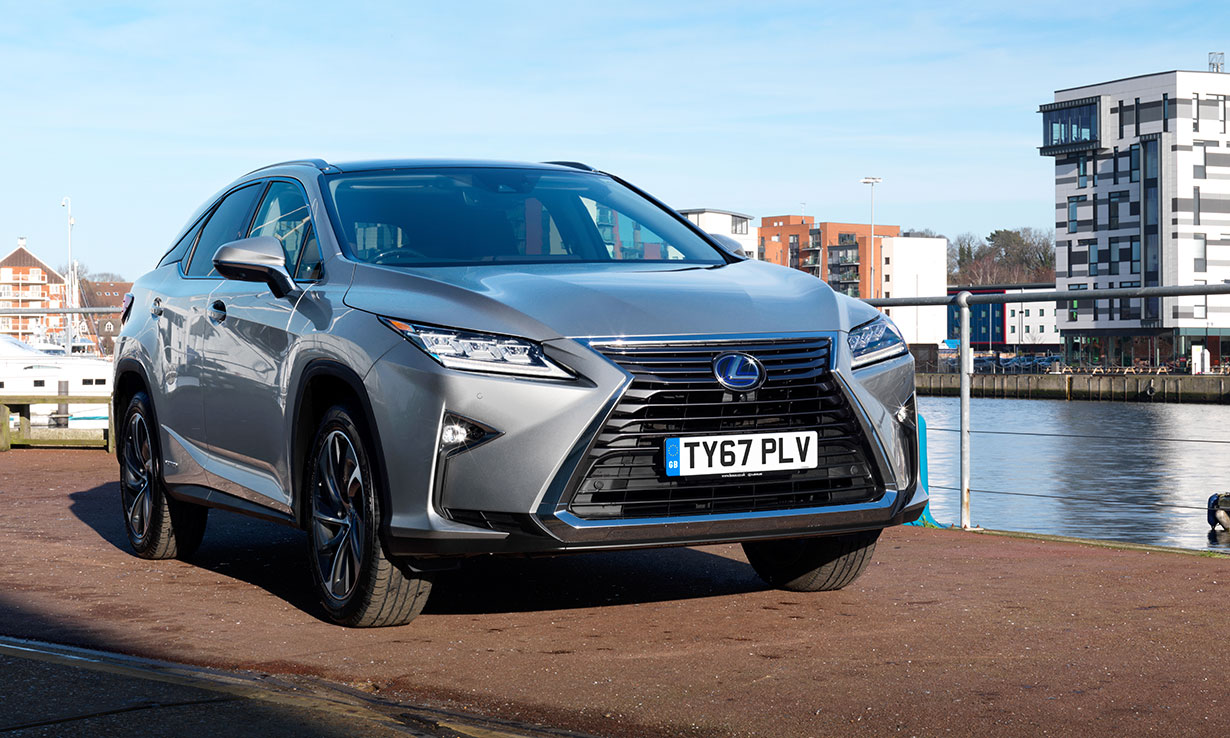 If your car was registered before 1 October 2012 and you’ve owned it for more than six months, you could be eligible for the Lexus scrappage scheme.

This offers you up to £4,000 off certain models when you trade in your car before the end of September this year.

The cars included in the scheme are the Lexus CT family hatch, Lexus UX, Lexus ES, Lexus NX 4×4 crossover, Lexus RX and the seven-seater, luxury Lexus RXL. They can be bought with cash or finance APRs.

See all of our Lexus car reviews. 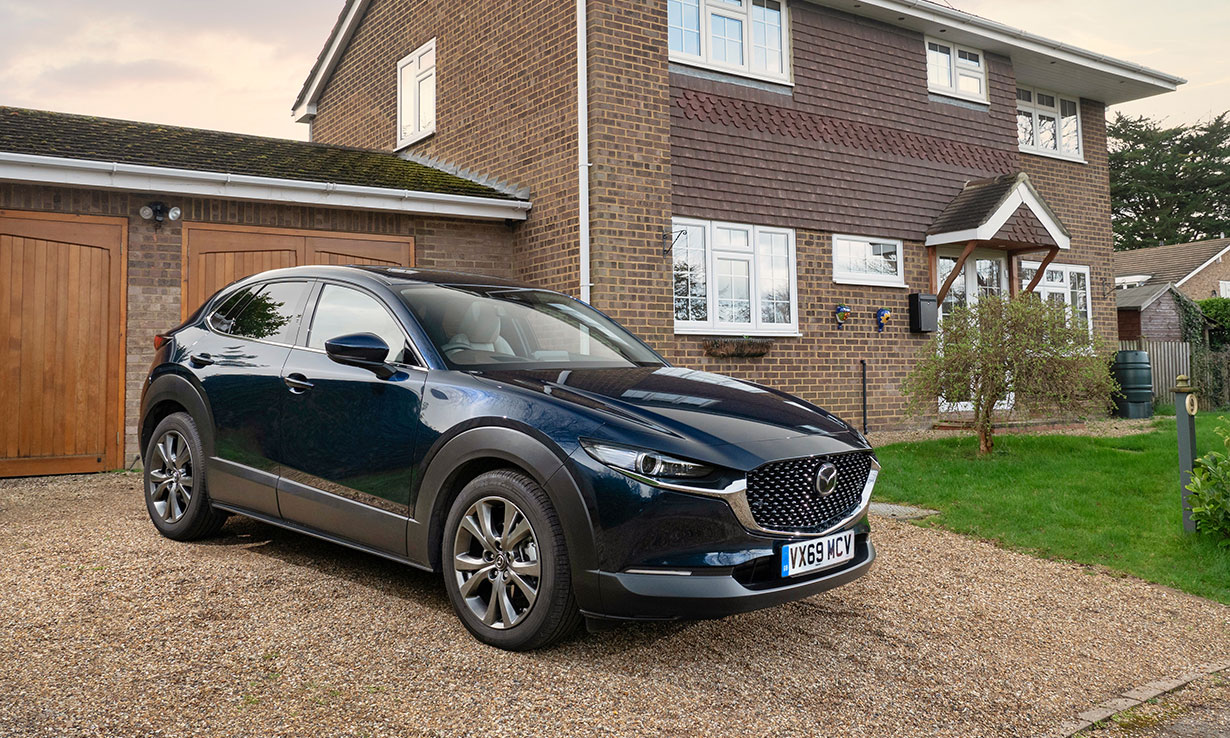 For those of you with an older petrol or diesel car you would like to trade in, Mazda is giving up to £4,000 saving off six of its new models until 30 September 2020.

To take part in the scheme your car has to have been registered on or before 31 December 2011 and you have to have owned it for more than 60 days.

See all our Mazda car reviews 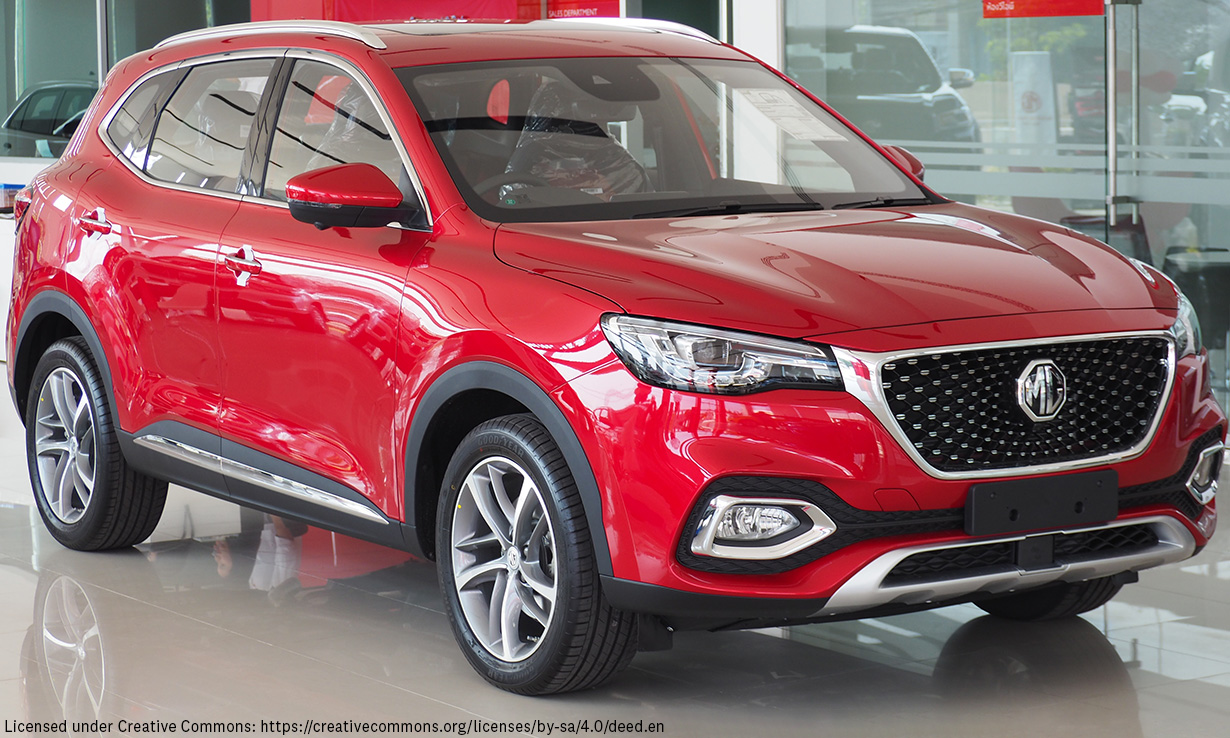 MG’s ‘swappage’ allowance scheme offers buyers savings of up to £7,280 on a new MG3, MG ZS, MG ZS EV and MG HS when you part exchange your car.

For a trade-in car to be eligible it must be taxed, in good working order, originally registered on or before 30 September 2013 and owned by the buyer for at least 90 days prior to placing an order for the new car.

The trade can’t be combined with any other offer, but can be used on cash or finance purchases.

See all our MG car reviews 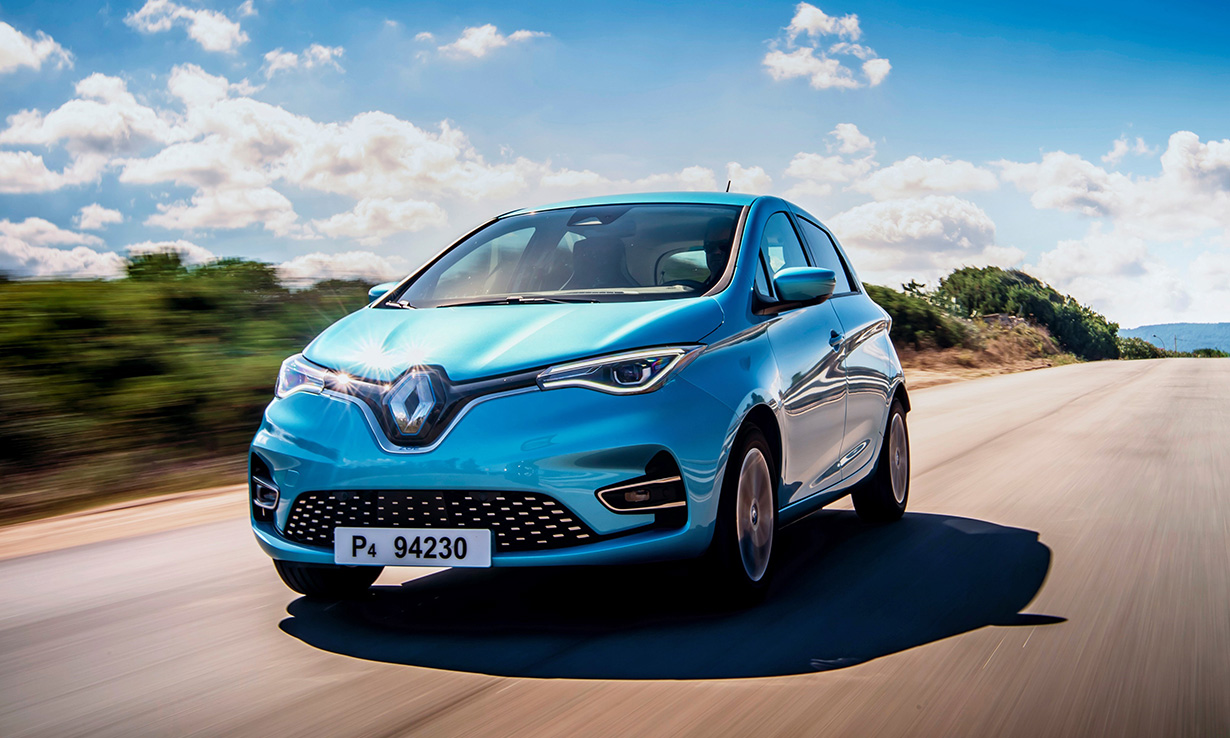 Renault’s car scrappage scheme (called ‘new for old’) offers a maximum saving of £3,000 off a new model. The savings vary depending on which one of the six cars you pick.

You can trade in any car of any age as long have you have owned it for at least three months prior to placing an order.

The scheme can’t be combined with any other offer, and new cars have to be ordered by 30 September 2020 and registered by 31 December 2020.

See all our Renault car reviews 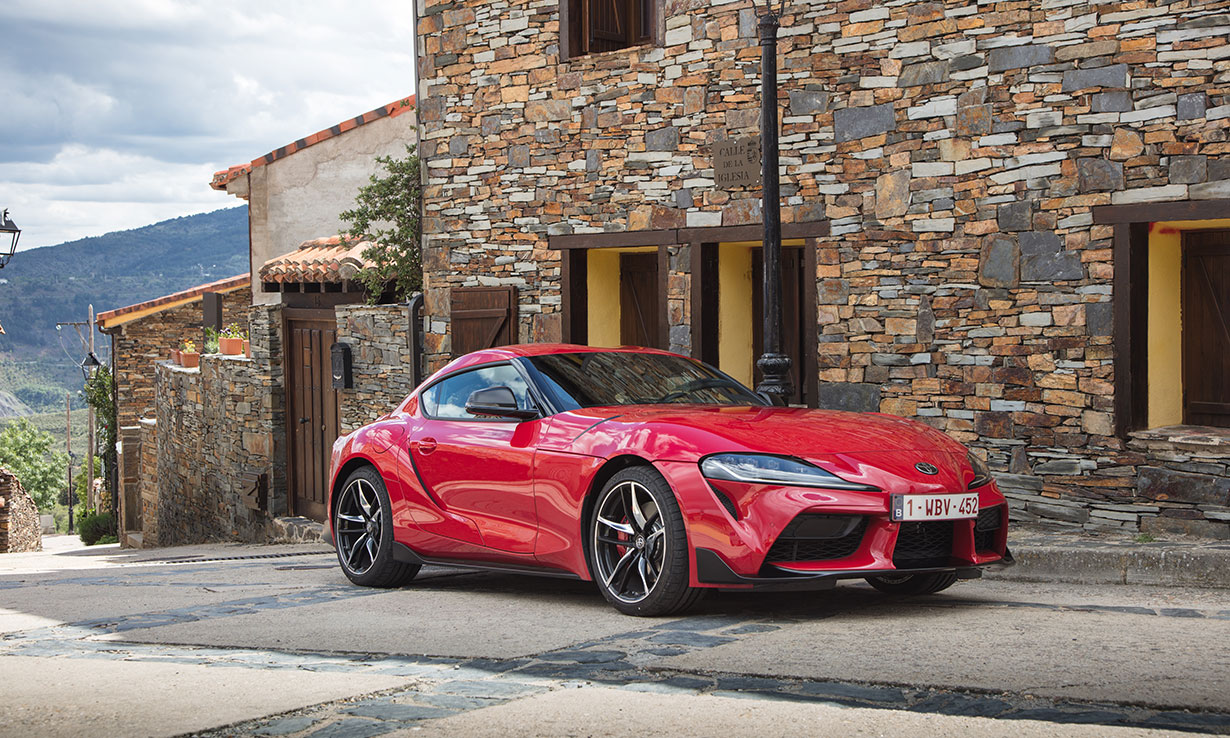 If your car or commercial vehicle was manufactured on or before 30 September 2012 you can trade it in using Toyota’s scrappage scheme and save yourself up to £4,000. The offer’s open until 30 September 2020 and to be involved you have to have owned your car for more than six months.

Motorcycles and motorhomes can’t be traded, nor can the scheme be used in conjunction with any saving programme or financial deposit allowance – but it does include finance APRs.

See all our Toyota car reviews

How to finance a new car

The majority of car makers will offer their scrappage schemes alongside finance plans. But it can become a minefield if you don’t know what you’re looking for.

There are three types of car finance; hire purchase, personal contract purchase and personal leasing. But don’t forget about other forms of independent borrowing, too.

Here are some top tips to getting the best deal:

If you would like more in-depth information or advice, head straight to our guide on car finance.