If OLEDs and QLEDs are the Ferraris and Lamborghinis of the TV world, then the 4K models we’re looking at today are more akin to Ford Fiestas.

They’re the TVs most people buy, because they cost less and are usually available in smaller sizes. But low prices breed suspicion: how are they so cheap, what features have been stripped out, will they break and can they ever compete with more expensive models?

The answer to all these questions: it depends. We’ve found cheap TVs well worth buying and we’ve also found ones well worth avoiding.

So what about 2020 models? We’ve scrutinised the cheapest 4K TVs released by LG, Samsung and Sony to see which, if any, you should buy. 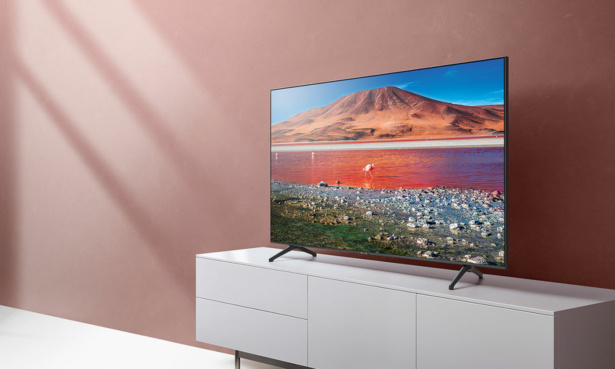 Like all the TVs in this round-up, the TU7000 range is 4K and supports several HDR formats. One benefit Samsung’s models have over other cheap ranges is HDR10+. This is one of the advanced formats that can adjust contrast to suit each scene. This dynamic shifting is to help avoid detail being lost in overly dark or bright scenes.

You can download a range of apps from the store, including the UK’s favourite catch-up and streaming apps, such as All 4, Amazon Prime Video, BBC iPlayer and Netflix.

Not all of the features you’d expect to see on a 4K TV are present, though. You can’t connect a USB hard drive and record shows on to it, for example. This may not be a big issue if you have a separate PVR, Sky or Virgin box, but if you were hoping to record a show or two while you were out, TVs in this range can’t do it without an extra device.

It’s light on connectivity, too. With only two HDMI inputs and one USB port, a sound bar and Blu-ray player would see you out of inputs. If you want to add anything else, such as a games console, laptop, TV streamer or a PVR, then you’ll need an adaptor.

The TU7000 range is a mixed bag. Generally we only see models from the same range separated by a few percentage points, but we’ve seen a bit more difference between the best and the worst TU7000.

The model that scored most poorly in our tests fell down due to its blurry SD content and underwhelming sound. Take a look at our reviews to see how all four tested models performed. 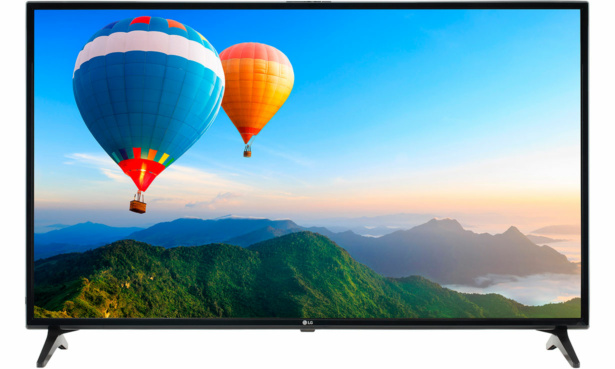 The UN7100s are 4K and support the two basic HDR formats: HDR10 and HLG. Unlike HDR10+, which Samsung’s bargain range supports, they don’t adjust contrast for each scene.

LG’s range has a slight app issue, too. Some of the UKs most-used catch-up apps aren’t present, including All 4 and ITV Hub. BBC iPlayer was only added in August. It’s a big deal given how many people are using these services in lieu of live TV. LG has told us they will be added as soon as possible, but it’s worth bearing in mind before you buy.

Apps aside, LG’s cheap TVs have more features to offer than Samsung’s. For starters you get a PVR, which means you can record one channel at a time on to a USB hard drive, and you get three HDMI inputs, which we expect for a TV at this price.

A quick side note. LG did something weird in 2020, it released a range of TVs cheaper than this one (very cheap) that had a name that made them seem like they were actually from 2019.

You see, 2020 LGs have UN in their name, but the cheaper 7050s had UM (M comes before N alphabetically, so it seemed like they were earlier models). Odd to say the least. Despite their low price, the reason we’ve not included them in this list is because they are scarce at this point.

Still, if you’re curious, you can see how one of them fared by checking our review of the 43UM7050PLF.

LG’s entire 2020 lineup has a superb operating system (OS) that pops your apps and menus into a bar at the bottom of the screen. Its customisable and slick.

However, while some of LG’s TVs come with a ‘Magic Remote’, which is every bit as superb as the OS, unfortunately the UN7100 range doesn’t get it. That makes them more fiddly to use than more expensive LGs, but we can forgive that if they look and sound good. You can see whether LG’s is the best cheap range in our reviews. 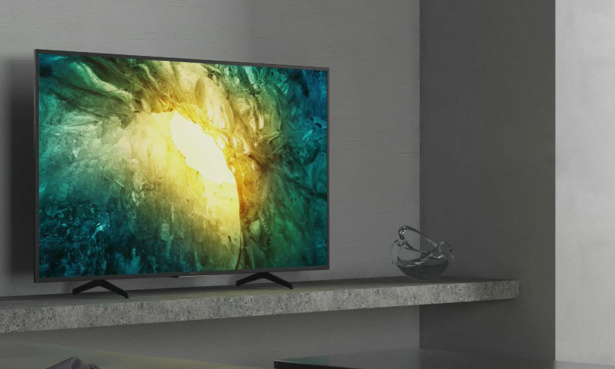 You may have noticed that Sony’s cheapest range isn’t so cheap. This isn’t unusual; Sony’s TVs tend to be more costly than their rivals, which isn’t a huge deal assuming they have the quality to back it up.

However, the 7052 series is, on paper, the most basic of the three ranges we’ve chosen here because it has no app store. That’s significant as it means there’s no way of downloading apps on to the TV. Thankfully, the likes of BBC iPlayer, Netflix and YouTube are already installed, but if something new comes along, you won’t be able to get it.

It’s a strange omission, since this was a ubiquitous feature on 4K TVs. It’s easily fixed with a cheap streamer, but when you’re already paying more than £100 extra for a Sony, any additional spend is bound to rankle.

Otherwise, Sony’s range ticks the usual boxes. It has a single-tuner PVR, just like LG’s range and it supports the basic HDR10 and HLG HDR formats.

Tuners is another important thing worth mentioning, Sony’s range is the only one of the three not to have a satellite tuner, which means you need an aerial to tune into Freeview channels.

In our tests, TVs from the 7052PBU range scored consistently, with only one percentage separating the best model from the worst.

We thought the picture quality was crisp and natural, with a nicely balanced contrast, but what about the sound and how much does that missing app store cost them? Check our reviews to get the full picture.

What about Panasonic 4K TVs? 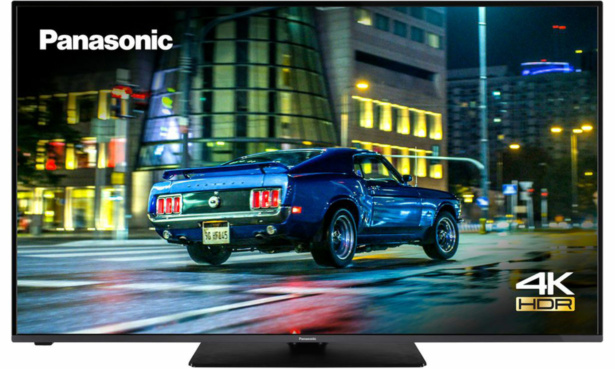 Unfortunately, since Panasonic releases its TVs later in the year, we haven’t got them into our lab just yet. Rest assured, we will be testing Panazonic’s HX580 range later this year.