Challenger brands Octopus Energy and Pure Planet are once again Which? Recommended Providers for energy this year. And small energy firm Outfox the Market shot to first place in our customer rankings.

All the traditional big energy firms can be found at the bottom of the table, with Npower and Scottish Power emerging as the worst. That suggests you’re likely to get better service and a better deal by switching to a newer brand.

In Northern Ireland, where there are fewer, and different, energy providers operating than in the rest of the UK, the rankings of the companies in our survey changed slightly since last year but there is little difference between them.

Keep reading for our top recommendations, or see the full survey results in our round-up of the best and worst energy companies.

Or head to our results for Northern Ireland electricity and gas.

Then find out how much you could save by switching energy suppliers at Which? Switch.

The energy companies we recommend in 2021 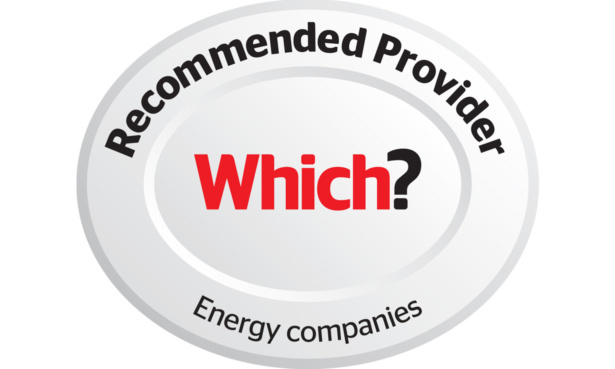 To be able to use and display our Which? Recommended Provider label, not only do companies have to achieve an excellent customer score in our survey, they must also have procedures in place that put their customers first.

They must also be better than average at handling complaints and responding to customers when they contact them via phone, email or live chat, have at least one good-value tariff on offer, not be among the priciest for their out-of-contract tariff, not have had any complaints about their advertising upheld and not have been fined by the energy regulator Ofgem or had regulatory action, including paying redress, in the past year.

This year’s Which? Recommended Providers are:

This is the fourth year in a row that Octopus Energy is a Which? Recommended Provider (WRP). It came second out of 25 GB firms in our survey.

Although it only launched in 2016, Octopus Energy now supplies 1.5m homes. It is also a supplier for other brands, including Co-op Energy and M&S Energy.

The vast majority (89%) said they had experienced no problems with Octopus in the previous year.

It was one of the fastest companies to answer the phone in our snapshot investigation into customer waiting times.

This is only the second time Pure Planet has been included in our survey, and the second time it has achieved WRP status. It’s also a young company – it’s only been around since 2017 – and has 180,000 customers.

Like Octopus Energy, it was rated five stars for the accuracy of its bills and four stars for bill clarity and value for money. We didn’t have enough customers answering questions about its customer service or complaints handling to give these a rating.

In our survey, 91% of Pure Planet customers said they’d had no problems with the provider in the past year.

Find out more about our WRP criteria and which other companies came close to this coveted accolade by visiting our Which? Recommended Providers page.

Although only two providers are WRPs this year, the other providers that performed well in our survey are still worth considering if you’re planning to switch.

Outfox the Market, in first place, was the only company in our survey to receive five stars for value for money. It often features in our monthly round-up of the cheapest energy deals.

In third place, after Octopus Energy, was Avro Energy, which says it aims to provide energy at some of the lowest prices. It often appears in our cheapest deals of the month.

So Energy came sixth this year. It was a WRP in 2020 but has now lost this status because it scored below average in our assessment of its performance, which includes looking at complaints and customer waiting times.

Its customers had to wait a long time for a response in our customer waiting times snapshot investigation. Callers were left hanging on for an average of 16 minutes to speak to a human.

In seventh place is Utility Warehouse, which also offers broadband, landline, mobile and insurance and puts them all together into one bill. It’s one of the oldest brands outside the traditional big firms. 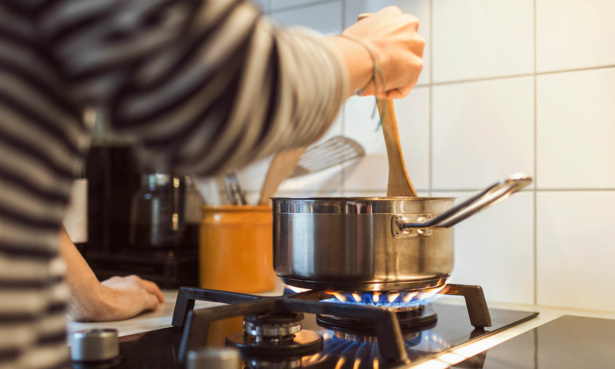 Most of the worst companies this year were the traditional big firms, which still make up more than half the market.

Relative newcomer Ovo Energy became one of the biggest energy firms in the UK when it bought SSE in early 2020, but at joint-eighth in our survey, Ovo scored higher than the other big energy companies.

The company with the lowest customer score was Npower with 54%. Npower is now owned by Eon. It received just one star for value for money in our survey, as did Scottish Power and SSE, and a poor two stars for dealing with complaints.

Scottish Power received the second-lowest customer score, with 55%. It was also rated poorly for its complaints handling and was the only provider to receive a ‘poor’ rating for customer service.

The other traditional big companies didn’t perform much better. SSE and Eon came joint 22nd out of the 25 providers in our survey, with 60%. Although SSE’s parent company Ovo came a respectable joint eighth, its influence doesn’t seem to have done much to improve SSE’s performance yet. 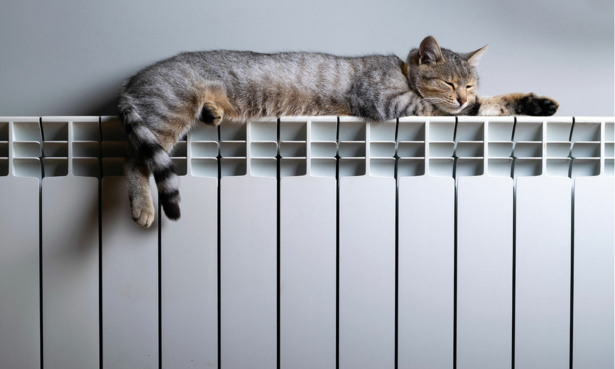 In first place in Northern Ireland this year is Firmus Energy, with a customer score of 60%. In common with the other five energy suppliers in Northern Ireland included in our survey, its customers feedback meant it earned a good four out of five stars for the accuracy of its bills and an average three stars for bill clarity, customer service, complaints handling and value for money.

We ask energy customers how satisfied they are with their provider and how likely they are to recommend it. We use the results from these questions to calculate the provider’s customer score.

We also ask customers to rate their suppliers on a range of other aspects to award star ratings for each one. These are:

The results for these do not affect providers’ customer scores.