Some firms go to great lengths to invest in the technology we need to clean up the grid, generate renewable electricity, or buy it from renewable generators. While others do the minimum required to label their tariffs ‘green’. But the language around ‘green energy’ can be difficult to translate, making it hard to know what you’re paying for if you’re looking for the greenest tariffs.

We asked over 40 energy companies to tell us specifics about the green electricity and gas they sell to homes, and looked at their websites to see how easy it is for customers to understand what they’re buying.

Each company was given a rating out of 20. There was a gap of 18 points between the highest and lowest scores. Keep reading to find out how your provider fared.

Find out more about the differences between green energy suppliers. 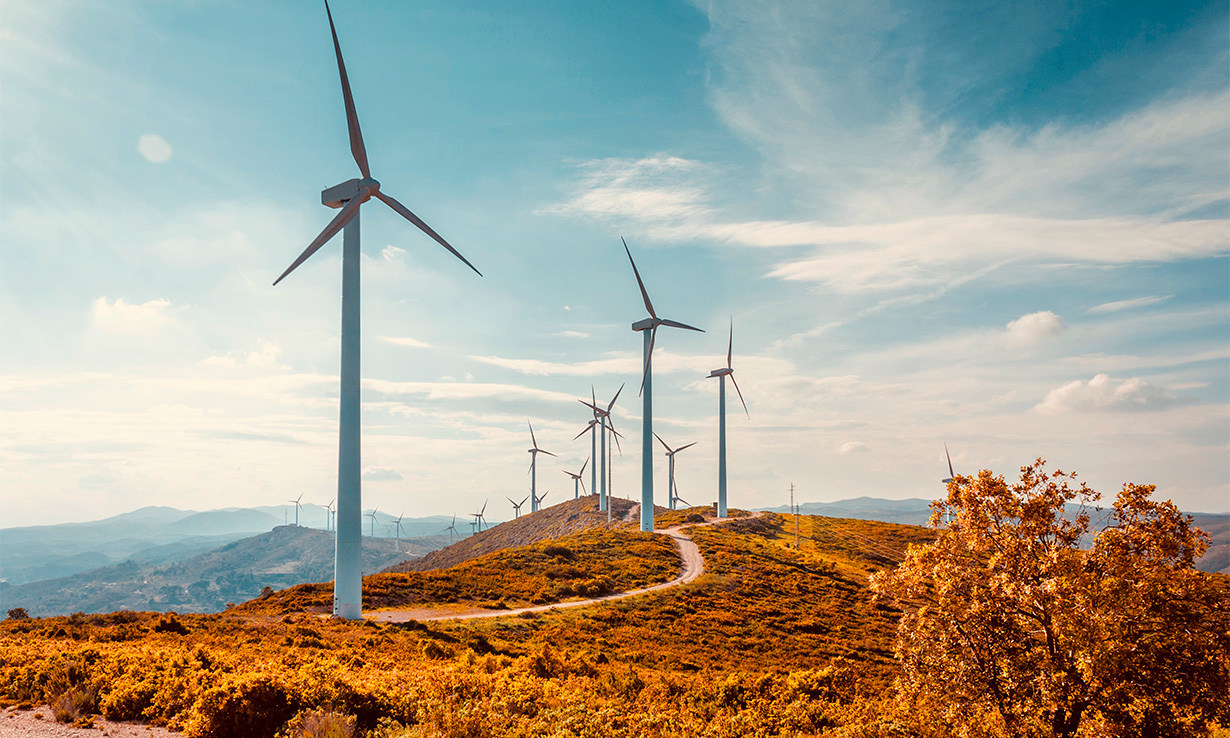 With sharply-rising prices, you might find you’re paying more to heat and power your home this winter. So it’s more important than ever to know what you’re getting for your money. Especially if your energy company’s green credentials are important to you – as they were for half of 965 Which? members in our survey in July 2021.

The scores in our provider analysis were based on information provided by each company and publicly available on their websites.

We looked at the following measures:

The table below shows how each company fared. Suppliers are included whether or not they made green claims to give you the full picture. Scroll right if you can’t see the full table.

Notes on the table above

Data provided by companies in August and September 2021, as much of it is not publicly availably. Suppliers shared their latest fuel mix (either 2019-20 or 2020-21). We also looked at their websites.

*One point was given for responding to our questions. Companies got another two points if their websites made clear whether they generate, buy direct, buy REGOs in isolation or do a combination. Companies got one point if their information was less complete. Companies didn’t get those points if they didn’t provide information on their website to explain their 100% renewable electricity claims or didn’t make renewable electricity claims.

Where companies didn’t respond or supply the information we requested, they earned zero points and are not featured in the table. They were: Ampower, E, EDF Energy, Entice Energy, Nabuh Energy, Neo Energy, Zebra Power.

Our assessment doesn’t cover everything companies do to reduce their environmental impact. We plan to return to this in future and factor
in broader sustainability credentials. 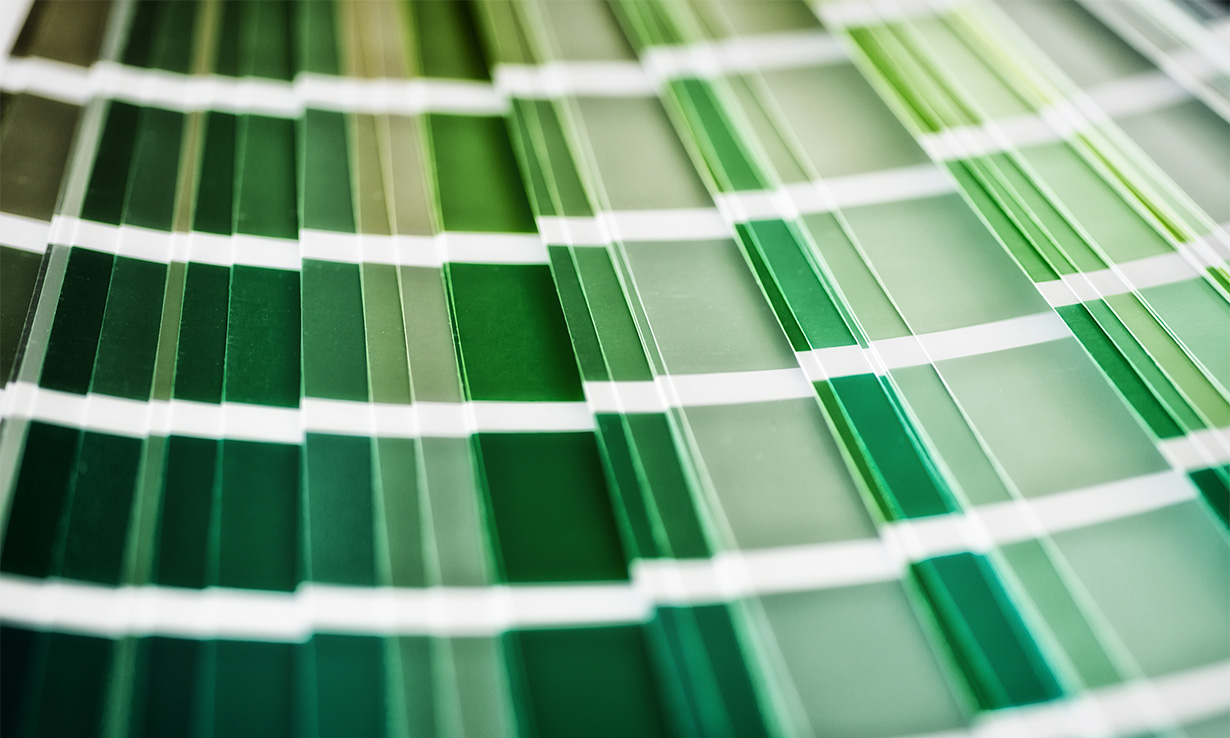 Not all companies take the same approach, which makes comparison difficult. Some companies question whether focusing on fuel mix is the best route to net zero. For example, Utilita .told Which? that it places an emphasis on helping households to use less energy. It’s worth reading up on what providers are doing in this space before you switch, if it’s something that is important to you.

We’ve added the data we collected to our energy company reviews to make it easier for you to find out about your energy company’s renewable electricity and green gas (where they shared it with us). 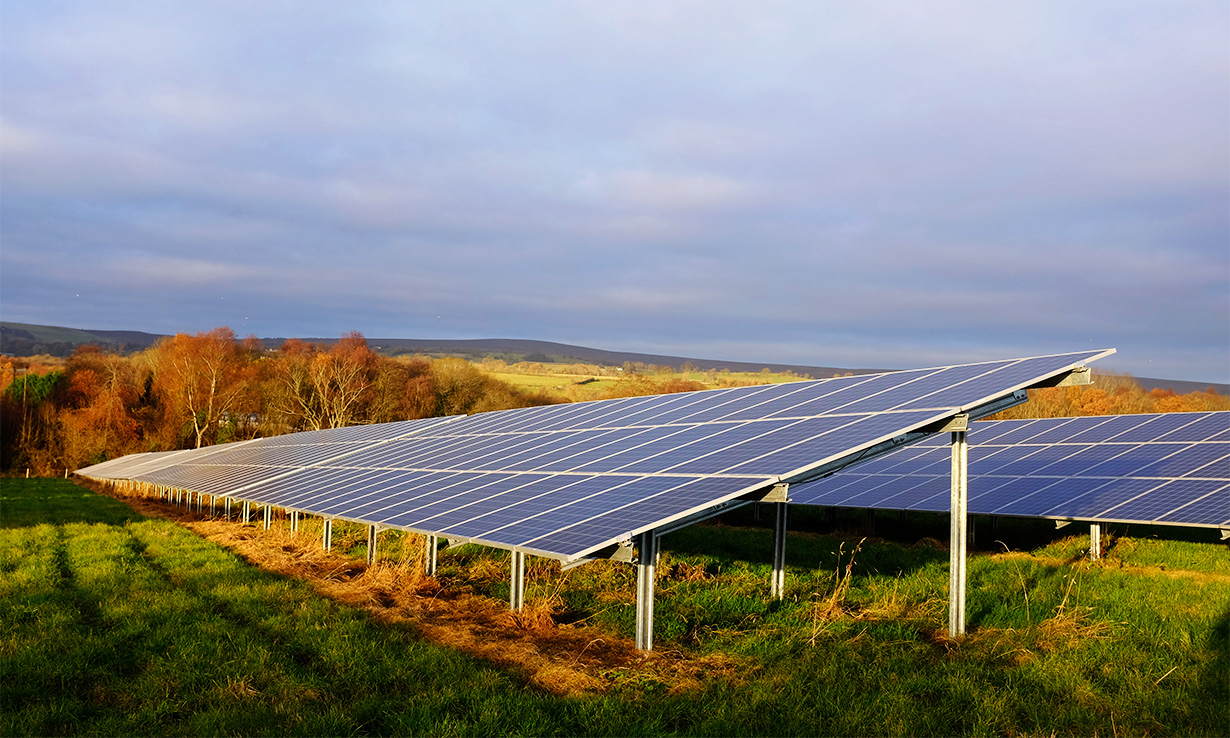 To be able to call a tariff ‘green’ or ‘renewable’, a supplier matches the electricity you use with energy generated from a renewable source.

They do this with renewable energy certificates or REGOs (Renewable Energy Guarantees of Origin). These are a bit like birth certificates issued for every megawatt hour of renewable power generated.

But they’re not attached to the power so companies can buy and sell them separately – and often cheaply.

Some companies buy REGOs in isolation, while others also generate renewable electricity themselves, invest in building more renewable infrastructure or buy renewable power directly from generators.

When we asked 965 Which? members in July 2021 about their expectations of companies selling green tariffs:

The Committee on Climate Change said that unbundling REGOs from power ‘could mean that the supplier of the green tariff is not actually purchasing renewable electricity, but it’s simply purchasing the certificate’.

Not all companies can generate renewable electricity. The upfront costs are high and revenue streams uncertain. But 65% of members told us that the most important thing about green tariffs is transparency about where a company’s renewable energy comes. Currently, it can be tricky to tell what you’re buying.

It’s so murky that the government department BEIS has called for evidence to ‘explore the extent of “greenwashing” in the energy sector’. The Competition and Markets Authority (CMA) has published new guidelines on making environmental claims too.

How to use greener energy without switching supplier 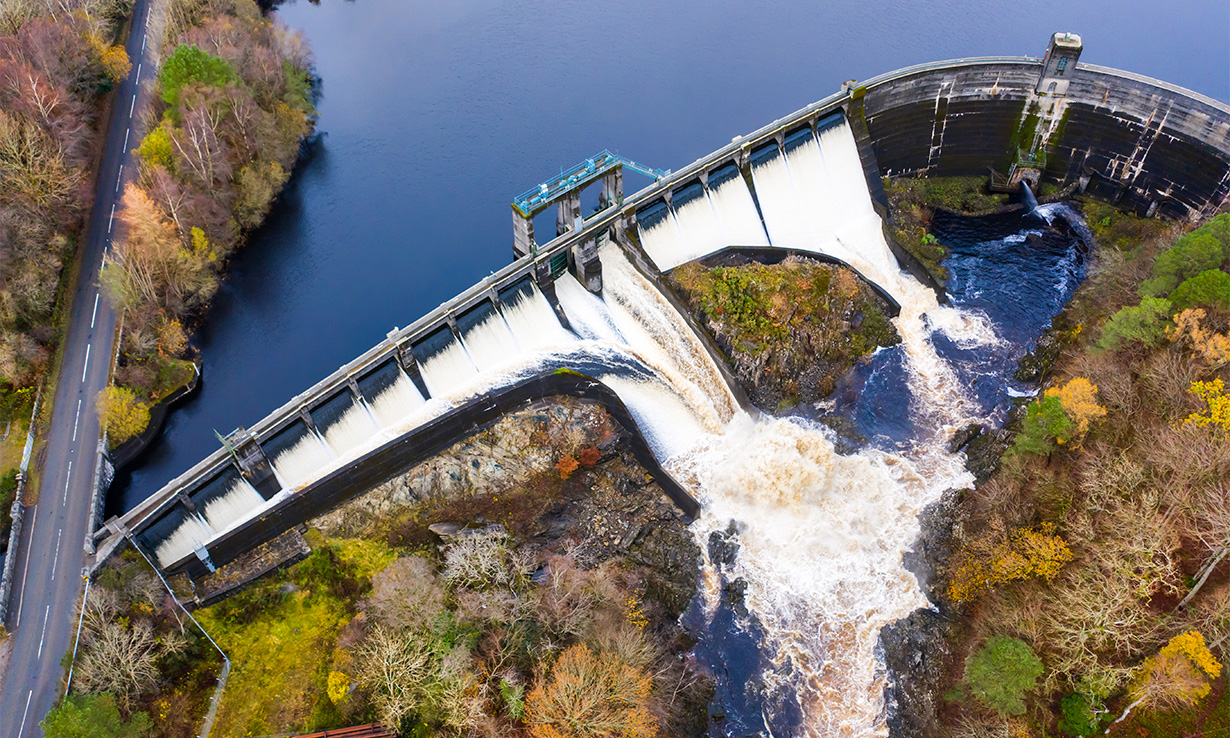 No matter which supplier you’re with, or which tariff you choose, we all pay around £220 per year through your bills towards new renewable generators.

Electricity from all fuel sources – coal and gas as well as renewables – is mixed together in the grid so suppliers can’t determine the precise electricity you get to your home.

The same is true of green gas; it’s similarly mixed into the national gas supply. Find out more about green gas.

So while you can buy 100% renewable electricity or green gas, you’re not literally using it in your home. You’re paying for a proportion of the overall mix.

There are plenty of ways to make your energy use greener. If you can, consider the following: