We tasted premium sirloins from the UK's top supermarkets so you know where to shop for the best flavour, texture and aroma.

Rump, chuck, ribeye, flank; there are no shortage of cuts of beef to fry up at home, but when browsing your local supermarket, it's the sirloin that often gets top billing and a price to match.

To find which supermarket steaks were best we sampled 11 premium range sirloins from supermarkets including Asda, Sainsbury's, Tesco and Waitrose for the June 2019 issue of Which? magazine.

Only logged in Which? members can view the results and tasting notes in the table below. If you're not a member, you'll see an alphabetically ordered list of the steaks we tested. To get instant access join Which?.


What to look for when choosing sirloin steak

The last thing you want is one that's thin on one side and thick on the other, otherwise you'll end up with a steak that's rare on one end and overdone on the other.

If the steak you buy is too thin then the edges will curl during cooking, which doesn't look good on the plate and again makes them tough to cook evenly.

This key strip of flavour was sadly lacking on some of the steaks we sampled.

Look for marbling, too. These thin ribbons of fat should run through the meat adding delicious flavour throughout.

The colour is all to do with the amount of myoglobin in the meat. Without steering (no pun intended) too far into a biology lesson, more myoglobin means the meat came from an older, more active cow.

How to cook the perfect steak

You've chosen a prime cut of beef and now it's time to do it justice in the kitchen.

Follow these five steps and you will get mouthwatering steak every time.

1. Don't cook cold meat – take your steaks out of the fridge roughly 20 minutes before you want to start cooking. This will give them time to get up to room temperature.
2. Get your pan piping hot – don't let your pricey sirloin anywhere near your pan until as hot as your hob can handle.
3. Season well – liberally oil both sides of your steak and get some salt on there too.
4. Add to the pan – if the metal's hot enough you'll hear that satisfying sizzle, if instead you're greeted with silence then remove the steak and let your pan get hotter.
5. Cook to order – the oval muscle below your thumb has the same density as steak. Relax it and touch the tip of your thumb the tip of your little finger and prod the muscle. A well done steak will feel the same. Your ring finger matches a medium steak, middle finger for medium rare and your forefinger if you want it rare.
6. Take it off slightly early – the heat inside meat continues to cook it even while resting, so take the steak off the hob a little early to stop becoming overdone.
7. Let it rest – take your steak off the heat and let it rest for six minutes. You don't need to cover it, but you can if you're worried about it getting cold. The next 360 seconds are vital as it gives the muscle time to relax and keep it all those tasty juices.

How much attention should you pay to ageing?

Dry-aged, matured, salt-aged are just some of the descriptions you'll see on the packet.

If a steak you're eyeing up has been matured for 30 days then that could mean it's been sat in its sealed vacuum pack for that long, or it could've been hung for a week before being sealed for the remaining 23 days.

That's not say that ageing in the packaging is bad. This process locks in moisture and helps oxygenate the meat, which gives it that rich red colour.

If meat says it's been dry-aged for a certain length of time then that's how long it has been hung on the bone for. Interestingly, this doesn't necessarily affect flavour, but it does improve texture.

Ultimately, you shouldn't be beholden to how the meat has been aged. Don't assume that a steak that's gone through a fancy ageing process will taste any better than ones that haven't.

How we test steak

We used five experts, ranging from butchers to chefs, well versed in all things beef to sample our choice sirloins by viewing one raw steak and rating its appearance and aroma before each getting a separate cooked one prepared with oil, salt and fried in a pan until medium rare.

We chose to pan fry them since that’s how most people prepare them throughout the year, but our top choice steaks will cook just as well on a barbecue. They rated the cooked steaks for taste, juiciness, tenderness, aroma, appearance and texture. 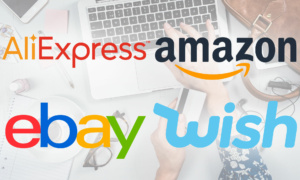 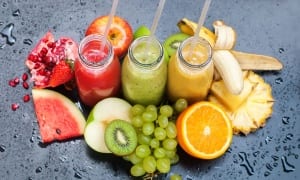 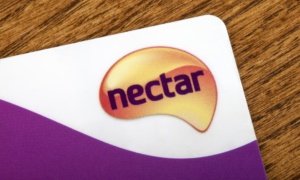 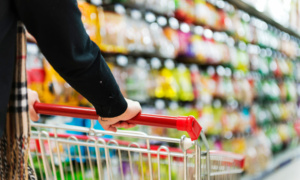