Our guide to special formula milk, such as toddler and growing-up milks, and how they compare with cow’s milk when it comes to cost.
W
WhichEditorial team
In this article

Toddler milks (also called growing-up milks) are aimed at one to three-year-olds. Their sales are growing fast - 46%1 of parents we asked who had a child over the age of one had used them.

However, the government’s advice is that they aren’t necessary and in October 2013 the European Food Safety Authority (EFSA) also published an opinion stating that these milks provide no additional value to a balanced diet. The EFSA opinion also said their ‘scientific experts could identify "no unique role" for young-child formula in the diet of young children’. Furthermore, while the composition of baby milk and follow-on formula is strictly regulated, toddler milks aren’t covered by similar composition legislation and there are no controls on how they can be promoted.

If you want to spend your money on something that will definitely benefit your toddler, check out our child car seat reviews to find the safest seat for their size.

Does my baby need toddler milk?

No. Over the age of one you can give your baby cows milk as a main drink. Growing-up milk is advertised as ‘specially designed to meet the needs of your toddler’. But their nutritional value is compared solely with cow’s milk, and not cow’s milk, plus food which your toddler would, in reality, be eating.

Milk and dairy products are the main source of calcium in our diets - 300ml of cow’s milk (around half a pint) will provide all the calcium a one to three-year-old needs (350mg/d). But the recommended daily servings of Aptamil, Cow & Gate and HiPP Organic growing-up and toddler milks do not.

The SMA recommends a daily serving size of 500ml for its toddler milk, which does provide the calcium that a one- to three-year-old needs, but this serving size is a lot higher. There are concerns that this amount of milk will displace solid foods from a toddler’s diet and all the nutrients these foods would provide.

Here’s how different brands of toddler milk compare with cow’s milk in terms of sugar, calcium and cost:

Although toddler milk is advertised as containing much more iron than cow’s milk, this is misleading. Cow’s milk contains very little iron and is not where you or your baby gets iron in the diet from. Iron is found in red meat, eggs, lentils and pulses, and green leafy veg.

Your baby should meet all their nutritional needs through the food they eat and a multivitamin drop that contains Vitamins A, C and D as recommended by the government, not through expensive fortified milks.

Toddler milks contain up to twice as much sugar than is found in cow’s milk - 300ml of cow’s milk contains around three teaspoons of sugar, compared with seven teaspoons in the recommended daily serving of 500ml of SMA Toddler Milk. SMA Toddler Milk also contains vanilla flavouring. These higher levels of sugar and vanilla flavourings encourage a preference for sweet things and in the long-term can lead to dental cavities.

Toddler milks are expensive. For powdered toddler milks, preparing the recommended daily serving (according to manufacturers instructions) costs up to £235 per year. If you use ready-to-feed formula, this cost increases to up to £593 a year.

In contrast, the annual cost of the recommended daily serving of cow's milk (300ml/day) is just £62.

1 Online survey of 727 mothers with children under the age of three between November and December 2012. 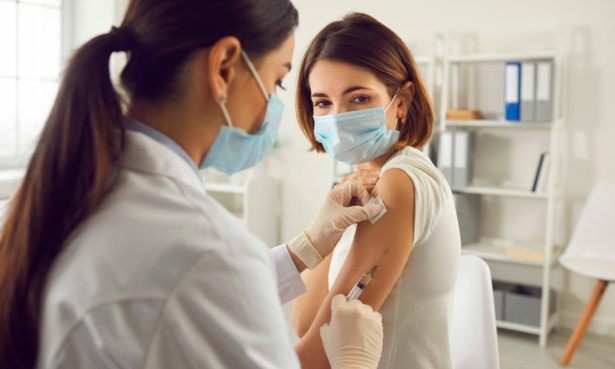 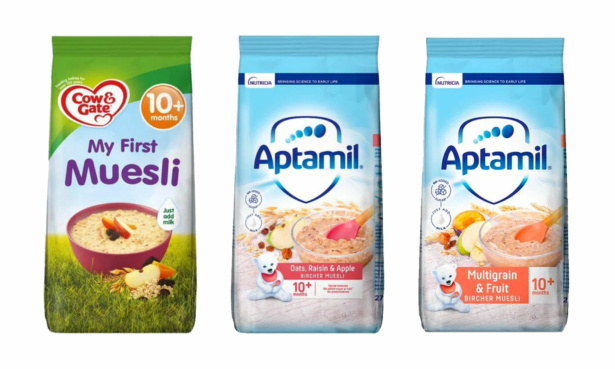 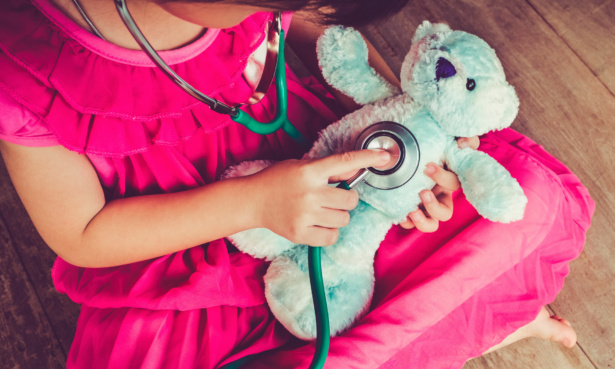 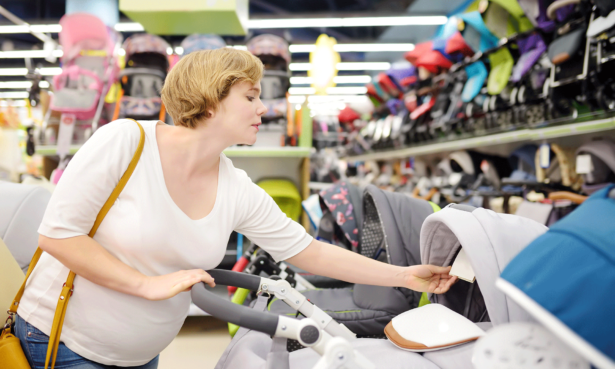 Six mistakes to avoid when buying a pushchair