We’ve tested another nine of the latest smartphones from Blackberry, HTC, Huawei, OnePlus and Samsung – and found Best Buys that deliver excellent quality.

The best of the bunch earns an excellent 79% test score. This smartphone handles the basics with ease – it lets you have clear phone conversations, and speeds through tasks with minimum of delay. Plus, it manages more than 13.5 hours of web browsing before running out of battery, making it one of the very best for this test.

On the other hand, one of the least impressive struggles to minimise background noise if you’re making a phone call in a busy environment, making your catch-ups harder to follow. Plus if you play music through this phone’s supplied headphones, it sounds thin and lacklustre.

We put all smartphones through the exact same in-depth tests to help you choose the best model. Head to our mobile phone reviews to discover the victors and the also-rans. 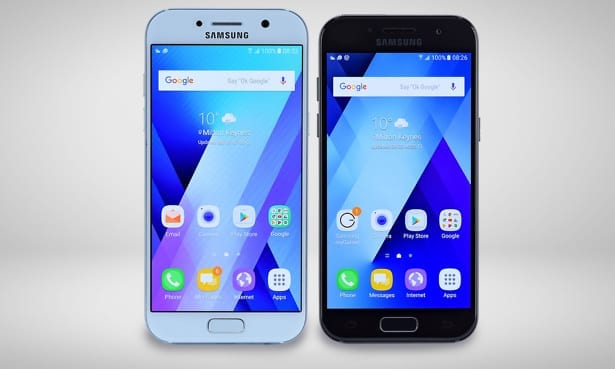 Samsung doesn’t just produce high-end, pricey smartphones like the Galaxy S7. It also makes more affordable models, like the 2017 versions of the Galaxy A3 and A5.

The Galaxy A3 (2017) costs £279 and has a 4.7-inch touchscreen. We’re really impressed that this phone is water-resistant, a feature usually found on more expensive phones. It has the highest IP68 rating – which means it should survive a thirty-minute dunk in 1.5 metres of water. 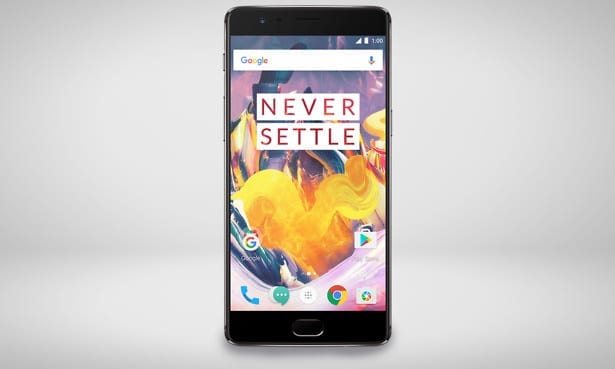 You’ll have likely seen adverts for the OnePlus 3T, along with the ‘Never Settle’ slogan. It has a full aluminium body for an expensive feel, and 16Mp rear and front-facing cameras. This phone also has gesture controls, which means you can draw a specific shape on screen (even when it’s locked) for quick access to things like the camera or LED flash.

It costs around £400 – is it worth the cash? Find out in our full OnePlus 3T review.

Chinese brand Huawei has been gaining ground in the mobile phone landscape, with mid-range phones that offer premium features. 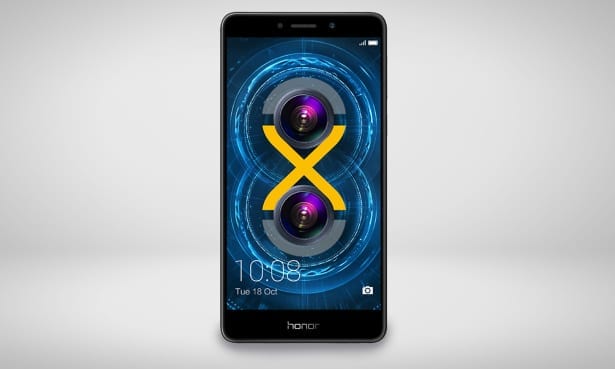 One of those is the Huawei Honor 6X, which costs just £215. We like that it feels more expensive than it actually is, thanks to its brushed aluminium back. It also has a fingerprint scanner and dual rear cameras, which Huawei claims take beautiful photos. This was a claim we enjoyed assessing in our Huawei Honor 6X review.

Even cheaper is the Huawei P8 Lite 2017, which costs £180. It has a dual-Sim card slot, which basically means you can have two phone numbers on the same device – useful if you want to separate business from pleasure calls. This Huawei P8 Lite also runs on Android Nougat, the latest version of Google’s operating system. Find out whether it’s any good by reading our full Huawei P8 Lite 2017 review.

Find out more about this brand’s smartphones with our Huawei mobile phone reviews. 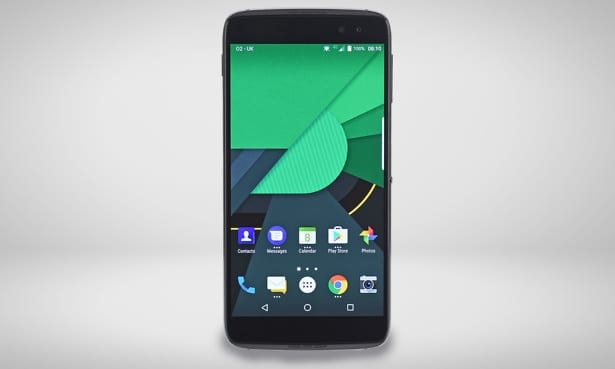 It’s easy to associate Blackberry mobile phones with physical keyboards, but the brand has gone touchscreen with the DTEK60. It has a large 5.5-inch display, and it runs on the Android operating system – so is potentially a good choice for Blackberry fans who want a bit more choice with apps and customisation.

Find out whether it’s worth your time and money by heading to our full Blackberry DTEK60 review. 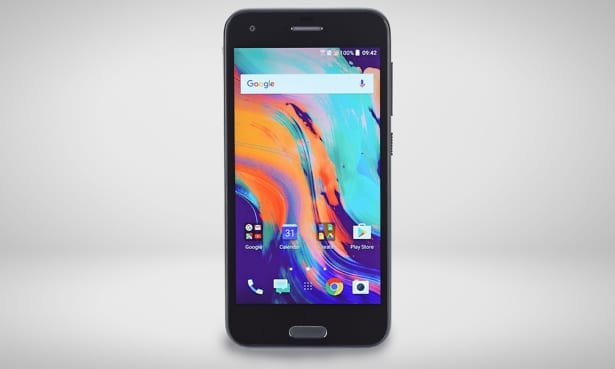 You’ll pay around £250 to buy the HTC One A9s sim-free. It has a fingerprint scanner built into the touch-sensitive home button, for fast unlocking. Features such as fingerprint scanners used to be the preserve of top-of-the-range smartphones, but they’re now found on several mid-range options.

Head to our full HTC One A9s review to discover how its quality stacks up against pricier alternatives.

Mobile phones to watch out for in 2017

Samsung is due to announce its highly-anticipated new S-series phone on 29 March 2017. All rumours point to a very premium and expensive phone – and we’re looking forward to the launch. Keep your eyes peeled for our coverage.

We’re also expecting the imminent release of the LG G6, announced at Mobile World Congress (MWC) 2017. It has a whopping 5.7-inch display, but LG claims it will still fit comfortably in one hand thanks to narrow bezels and a 18:9 screen ratio, meaning it’s twice as long as it is wide. Most other smartphones follow a 16:9 formula.

For more on the latest mobile phones, check out our video from this year’s MWC to discover the biggest releases of the event – including the rebirth of 2000’s Nokia 3310.