The best on test takes good photos even in low light, and it should easily see you through the day without losing battery. Plus it powers through task with minimal fuss, and lets you have clear phone conversations whether you’re in a quiet room or surrounded by noise.

One phone was so poor, though, that we’ve shunned it to our Don’t Buy hall of shame – and you should avoid it at all costs, too. We spend a lot of time with our phones, and you won’t appreciate this handset’s poor cameras, unimpressive battery life and dim screen.

The Lenovo B is the cheapest on test, costing £65, while the HTC U Ultra will set you back by £595. It might surprise you that Which? often finds expensive products that don’t quite hit the mark, and better, cheaper alternatives.

Scroll down to discover more about the latest phones we’ve tested, and find out whether they’re worth your consideration.

Browse our mobile phone reviews to ensure you don’t splash out on a dud. 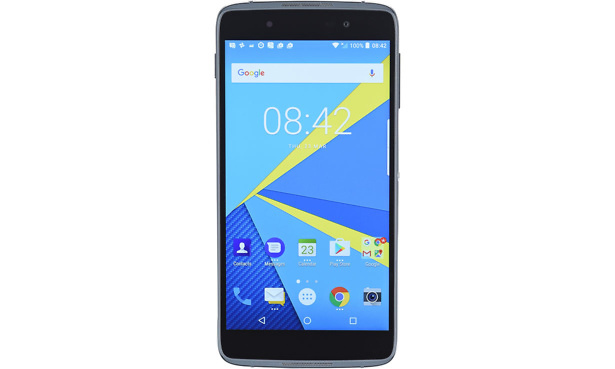 The BlackBerry DTEK50 runs on the Android operating system rather than BlackBerry’s own – so it’s a good choice for BlackBerry handset fans who want the flexibility offered by Android, such as the thousands of apps on the Google Play store. It has a touchscreen rather than the physical QWERTY keyboard often associated with BlackBerry handsets.

It costs around £215 to buy Sim-free, but is it a good budget-friendly buy? Find out in our full BlackBerry DTEK50 review. 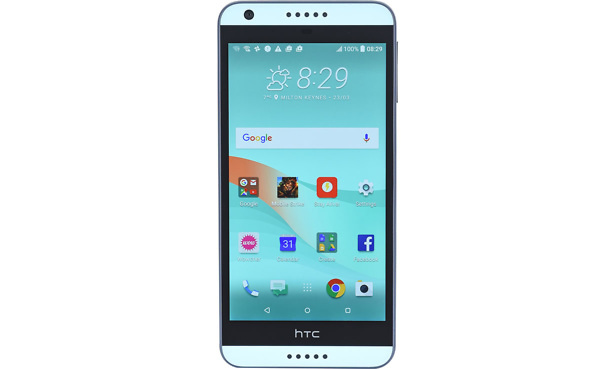 You might consider the HTC Desire 650 if you don’t want to spend too much on your next smartphone. It’s NFC-capable so you’ll be able to use this phone for contactless payments via Android Pay, but you have only 10.57GB of usable storage, which may fill up quickly. That said, you can buy and insert a separate micro-SD card to boost it.

Head to our full HTC Desire 650 review to discover whether it’s worthy of a place in your pocket.

HTC U Play and U Ultra 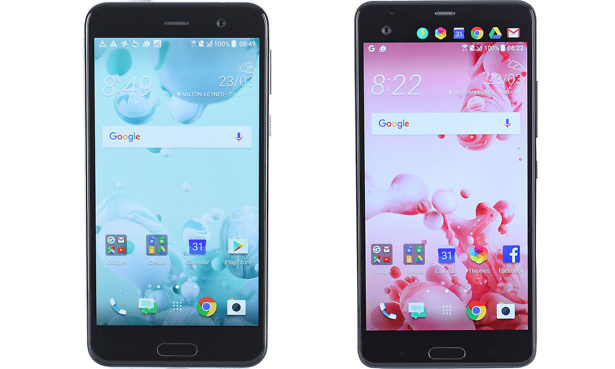 The HTC U Play (£400) and U Ultra (£595) are HTC’s newest handsets. Both phones have HTC Sense Companion, a voice-controlled assistant. HTC claims that its Sense Companion learns from and interacts with you. For instance, it may look at what you’re doing throughout the day and alert you if the phone needs charging to see you through your journey home.

The U Ultra has a larger 5.7-inch display compared to the U Play’s 5.2 incher. It also offers more storage space than the U Play, and has a two-inch section at the top of the screen that should show you the things you care about the most without disrupting anything on the main screen.

Find out more about how these phones compare – and whether they’re any good – by heading to our reviews of the HTC U Play and HTC U Ultra. 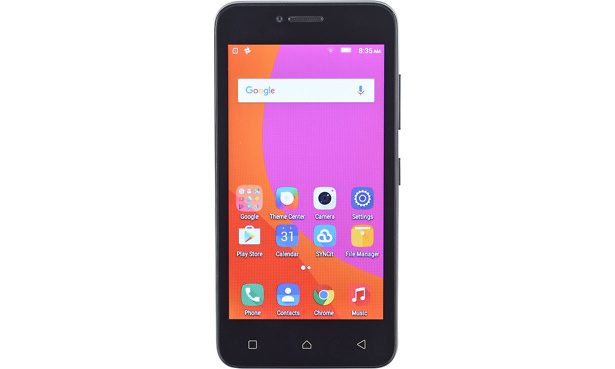 Aimed at those shopping on a limited budget, the Lenovo B is a predictably basic smartphone. It doesn’t come with supplied headphones so you’ll need to rely on your current stock if you want to listen to music without disturbing anyone, but it has a removable battery which should make it easier to fix any battery-related problems that crop up.

It’s cheap, but is it worth buying? Find out whether this phone will give you excellent value for money by heading to our full Lenovo B review.

Even our new coveted Best Buy phone will have to work hard to beat the most talked-about smartphone at the moment – the Samsung Galaxy S8. 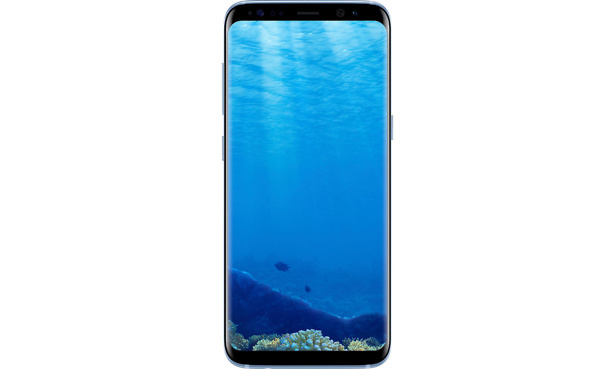 With its attractive edge-to-edge display, upgraded cameras, iris scanner for fast unlocking, and the Bixby voice assistant, it’s clear that Samsung has gone to town on trying to make the S8 the standout smartphone for 2017.

At the time of writing, the Samsung Galaxy S8 is being put through our assault of demanding mobile phone lab tests. We’ll be bringing you our full results very soon.

Head to our Samsung Galaxy S8 first look review for our first impressions on this phone’s key features, and our view on whether it’s likely to achieve Best Buy stardom.

Running short on time? Watch our first look video below.