Our latest mobile phones tests have proven that, while some cheap smartphones aren’t worth considering, others are real diamonds in the rough.

Not all of us like the idea of spending more than £500 on a smartphone. Luckily, manufacturers are tuned into this – and mid-range and budget-friendly models have been launching thick and fast in 2017.

Our latest mobile phone reviews cover the Huawei Honor 9, Nokia 3, Sony Xperia L1 and the Samsung Galaxy J5 (2017) – all of which might be tempting if you’d rather not spend top dollar. Samsung’s most well-known smartphones are those in its S-series, such as the Galaxy S8, but models such as the Galaxy J5 (2017) show that the South Korean brand is always trying to snap up shoppers who don’t want to spend large.

The best phone of the bunch simply wowed us across the board. It’s just as speedy as some of its much more expensive rivals, offers terrific battery life, plus it takes photos and videos that you’ll be happy to share with friends and family.

The worst, on the other hand, leaves a disappointing taste in the mouth. It’s slow, and its battery life leaves much to be desired. In fact, it offers just 9.5 hours of call time from a single charge, while better models offer more than twice as much.

Below, we cover some of the most important things you need to know about the latest mobile phones on test. But you’ll have to click through to the individual reviews to find out whether we think they’re worth buying. Phones are listed in alphabetical order.

Mobile phone reviews – find the best smartphone for you, whatever your budget 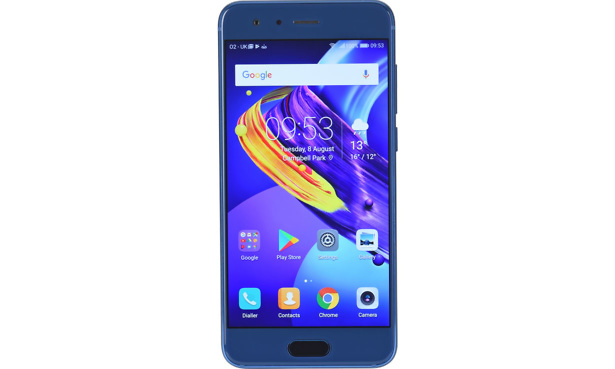 Costing £380 to buy outright, the Honor 9 has a generous spec for the price. It offers 64GB of storage, a fast processor, plus it has two cameras on the back. One is a 20Mp monochrome lens, and the other is a 12Mp colour one – the theory goes that they work together to bring out colours and detail more vibrantly, especially in low light, though it works in a slightly different way to the dual cameras on the new Galaxy Note 8.

Our full Honor 9 review reveals whether it takes well-detailed photos and videos, as well as our definitive verdict on whether it’s a smartphone truly worth considering. 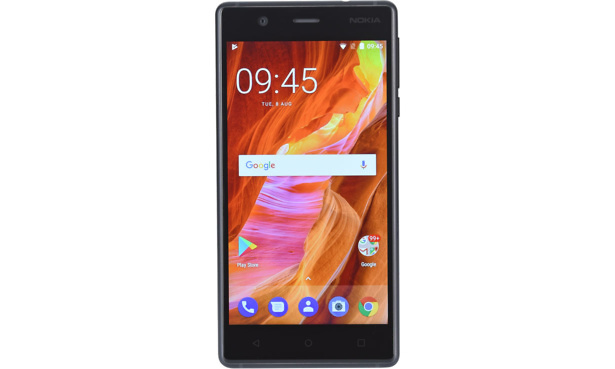 Nokia has had a quiet few years, but it has returned to the smartphone scene with a series of budget-friendly smartphones. The Nokia 3 is the cheapest of the lot, costing around £129.

It has 8Mp rear and front cameras, and in-built FM radio – so you’ll be able to tune in to your favourite radio programmes. It doesn’t have the full suite of features you’d see on pricier options, but that doesn’t necessarily mean it doesn’t have a brilliant battery and superb camera quality.

Head to our Nokia 3 review to find out whether this is the brilliant budget smartphone you’ve been waiting for. 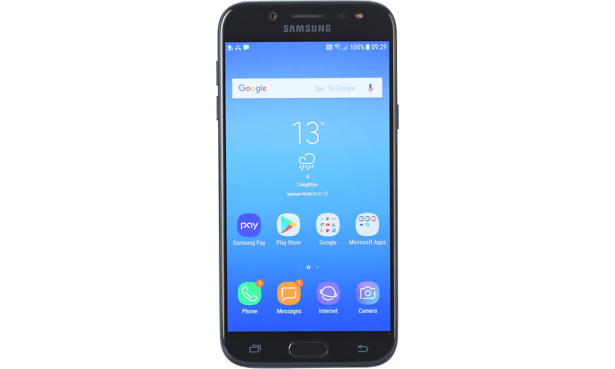 The reasonably-priced £240 Samsung Galaxy J5 (2017) has a few nifty features up its sleeve. Its home button doubles up as a fingerprint scanner to help you feel more like James Bond, and it’s also NFC-capable – which essentially means you can use it for contactless payments, rather than go through the rigmarole of getting your debit card out every time you want to buy something.

Samsung is famed for its pricey S-series phones, but is it capable of making good options for shoppers on a budget? You’ll have to read our Samsung Galaxy J5 (2017) review to find out. 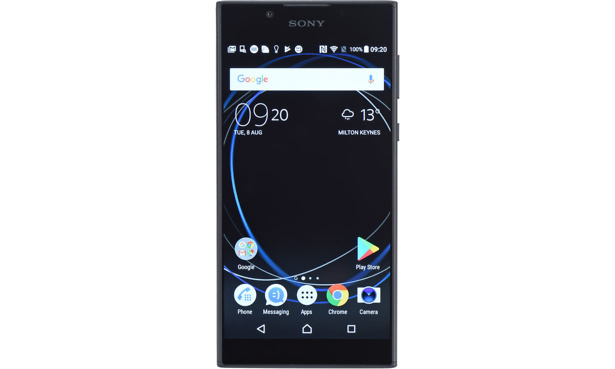 Sony is another smartphone brand that makes handsets for those happy to spend big, as well as those who’d rather spend conservatively.

The Sony Xperia L1 has a large 5.5-inch touchscreen, so it might be a good option for those who like to use their phone to catch up with their favourite TV series. But is it easy to use, or will it leave its owners wishing they’d done a little more homework before buying? Our Sony Xperia L1 review reveals all.

For more top-performing mobiles, browse all of our Best Buy mobile phones.