Passengers lost at least 3.6m hours to significantly delayed journeys in the past year, according to research from Which?.

As rail fares are expected to rise by an average of 3.4% from 2 January, Which? found that across all train companies under franchise, almost 7.2 million passenger journeys in the past year were affected by delays of at least 30 minutes.

This lost time adds up to more than 400 years, and that doesn’t even include delays of less than 30 minutes or more than 2 hours.

Analysis of data from rail regulator ORR* found that Virgin Trains East Coast was the train company with the highest percentage of significant delays, with almost 4% of all its passenger journeys delayed between 30 minutes and two hours. It was followed by Virgin Trains West Coast and Grand Central.

The train company with the lowest percentage of significant delays was c2c at 0.16%, but even in this case, thousands of passenger journeys were still affected. 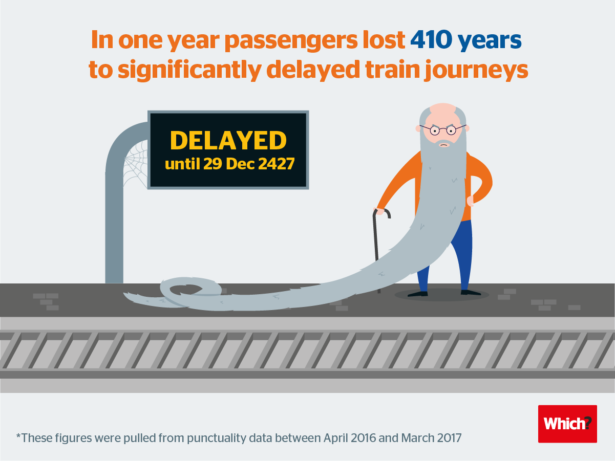 Passengers not being informed

Under Delay Repay, which most operators have now signed up to, compensation should be paid for delays of 30 minutes or more.

However, despite the high number of delays, separate Which? research** shows there are still real issues in passengers receiving this money.

Two in five commuter passengers said they weren’t told of their rights to compensation the last time they were delayed by an amount of time that would qualify for compensation. This rose to more than half of leisure passengers surveyed who qualified.

Whether travelling for leisure or work, you have the right to a refund or compensation for a train delay or cancellation experienced on your journey.

Which? made a super-complaint to the regulator two years ago about the poor rail compensation system, with the regulator agreeing that the situation required significant improvement.

Which? believes that train companies are still not putting passengers first, and wants measures introduced so that delayed passengers are made aware of what compensation they could be owed.

Train companies must also simplify an often convoluted claim system for affected train travellers, that can involve completing a series of forms and further delays getting they money that they are owed. 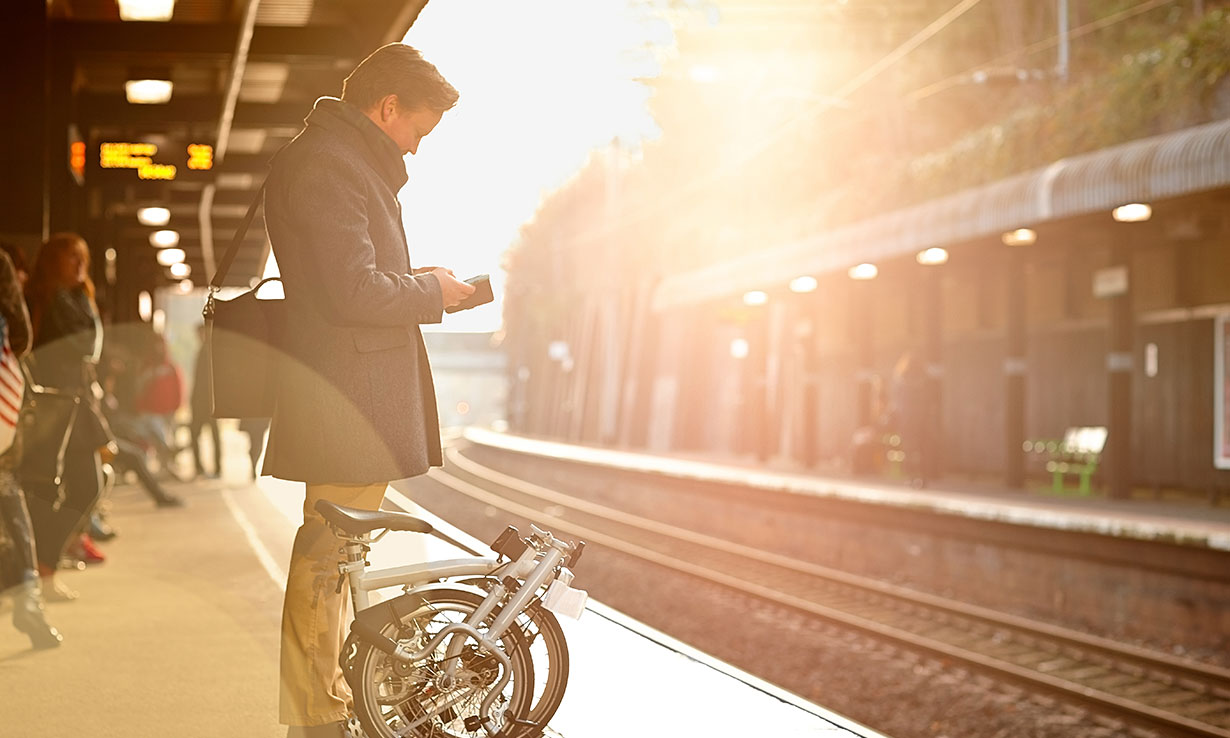 If train companies fail to simplify the process, automatic compensation should be introduced across the industry, so that all passengers who suffer delays and cancellations are automatically compensated where possible.

‘Passengers have told us about the serious impact train delays can have on their lives, and our analysis shows just how long passengers spent stuck on, or waiting for, trains that are very late or don’t even turn up at all.

‘This is made even more infuriating when they struggle to claim the compensation they may be owed. The progress to date is simply not good enough.

‘If train companies can’t simplify unnecessarily complex claims systems for delayed customers, then the government must press for automatic compensation to be introduced across the industry so that people can get the money they are owed.’

Passenger journeys are calculated based on travel from an origin station to a destination station. A train journey may include one or more changes of train, and one journey is generated for each train used. Significantly late refers to trains that arrive at their final destination between 30 and 119 minutes late. Delays of two hours or more are recorded by ORR as a cancelled service.

** For its annual Trains Survey, Which? surveyed 8,200 UK adults online in October and November 2017 about their train journeys in the past 12 months.