Secondary ticket sellers including Stubhub, Ticombo and Ticketbis are listing FIFA Football World Cup 2018 tickets, despite FIFA stating that no other parties can legitimately sell tickets.

Tickets for all FIFA World Cup Russia matches are sold to fans directly and exclusively via FIFA.com, according to FIFA’s website.

If you choose to buy from a secondary ticketing site, you run the risk of not getting your tickets in time and not being admitted into the stadium.

UPDATE 13/06/2018: In the week running up to the 2018 World Cup kick-off, FIFA reiterated that fans who buy World Cup tickets through unofficial platforms face being denied entry to stadiums – don’t miss the World Cup action by taking a risk on a second-hand ticket.

When we searched for football and soccer world cup tickets in Google search, we found five secondary ticketing sites either advertising or ranking naturally in search results for World Cup 2018 ticket sales in the UK.

Our research found the price for two category 1 tickets to attend the Tunisia vs England match on Monday 18 June started at £480.20 and went all the way up to a staggering £11,237.60.

The price for purchasing two category 1 tickets to a group match such as the Tunisia vs England game legitimately from the FIFA website is listed as $420 (£296.35).

A FIFA spokesperson said: ‘FIFA regards the illicit sale and distribution of tickets as a very serious issue and it has been reminding all football fans that FIFA.com/tickets is the only official and legitimate website on which to buy 2018 FIFA World Cup tickets. For hospitality tickets the online official source is: https://hospitality.fifa.com/hospitality2018.

‘Furthermore, we have taken concrete legal action against a number of platforms including viagogo, while encouraging fans not to purchase tickets from unauthorised sources.’ 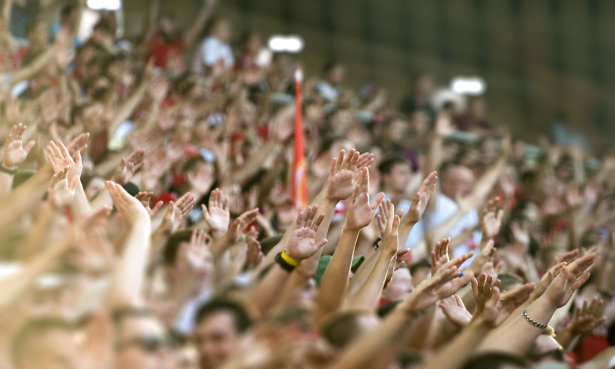 What might happen on the day of the match?

FIFA has warned that during the 2018 FIFA World Cup Russia, FIFA and local authorities will be conducting strict admission checks.

To access any of the Russian stadiums, you will also need your Fan ID which is required by the Russian authorities for safety and security reasons.

Upon request from FIFA, ticket holders may be asked to explain how, from whom, for what consideration and from where they obtained their tickets.

FIFA has warned it is entitled to void any ticket purchased via unauthorised distribution channels, including all tickets purchased through secondary ticketing sites.

In its FAQs FIFA states ‘any tickets obtained from any other source (for example, unauthorised intermediaries such as ticket brokers, internet auctions, internet ticket agents, internet or other unofficial ticket exchange platforms) will be automatically rendered void and invalid and do not entitle the ticket holder to enter the stadium or to any refund or further compensation’.

Which? managing director of home products and services Alex Neill said: ‘Football fans need to be aware that if they buy a World Cup ticket from an unofficial source, they risk paying inflated prices and not getting into the game.

‘Keep your eye on the ball when buying your tickets or risk scoring an own goal and watching the World Cup from the sidelines.’

Is there still time to get official FIFA tickets?

The second sales phase for tickets closed on 3 April, but fans still have the chance to get tickets on a first come first served basis in the last minute sales phase which runs from 18 April to 15 July on the FIFA website.

From 18 April, you’ll also have the chance to buy resale tickets from fans who can no longer attend.

FIFA’s official transfer and resale platform will be made available within the official FIFA ticketing account on 18 April.

I can’t go to the World Cup anymore, where can I legitimately sell my tickets?

If you can’t go to the FIFA Football World Cup anymore, you’ll be able to submit the tickets for resale to another fan via the official FIFA resale platform, which will be made accessible within your ticketing account during the last minute sales phase starting on 18 April.

You will also be able to transfer guests within your ticketing account from 18 April.

Transfer requests will be considered in accordance with FIFA’s ticket transfer and resale policy.

FIFA says ‘you may not sell, offer for sale, resell, offer at auctions, donate tickets, act as a commercial ticket agent for another party or otherwise transfer your ticket in any way without the specific prior written consent of FIFA.’ 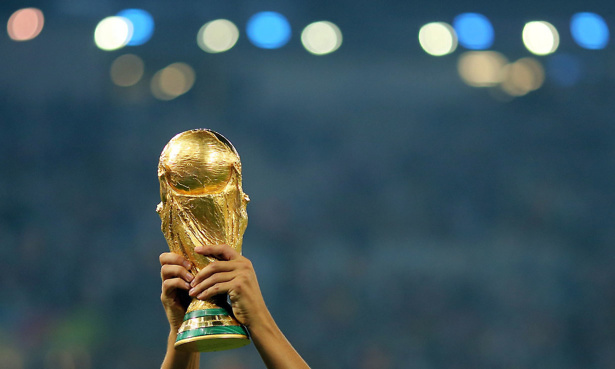 What if I’ve already bought from a secondary ticketing site?

If you’ve already bought your World Cup tickets from an unauthorised seller, you have fewer rights.

No other websites or parties have any rights to legitimately sell tickets for the 2018 FIFA World Cup, according to information on the official FIFA World Cup 2018 website. So, you’re at risk of not being accepted into the stadium.

We reached out the secondary ticketing sites for comment and received statements from StubHub and Ticombo. The other sites hadn’t responded.

A StubHub spokesperson said: ‘StubHub fully complies with applicable laws; therefore, we do not allow the resale of World Cup tickets on Stubhub.co.uk.

‘Unfortunately, World Cup tickets were, due to a technical error, viewable from (but not purchasable on) our UK site for a limited period but this was promptly fixed. There are currently no tickets available for the World Cup on our UK site.’

StubHub has informed Which? that all ticket purchases on StubHub are backed by the StubHub FanProtect Guarantee.

This means that StubHub will make sure tickets are delivered on time and are valid, or they will find comparable or better replacement tickets, or at the very least offer a full refund.

So, if there’s a chance you bought World Cup tickets from StubHub’s UK or international site and you’re denied access on the day, you should request a refund from StubHub.

Similarly, Ticombo informed us that all sales are protected by its Ticprotect Program, a 100% money-back guarantee for delivery delays or other ticket-related issues.

A Ticombo spokesperson added: ‘We want to establish clearly the fact that neither we nor consumers are in anyway whatsoever in violation with any legislation by trading tickets.

‘Ticombo respects the unilateral legitimacy of the free market and movement of goods and pride in delivering on promise.

‘Thus if FIFA has a problem with fans wishing to sell their ticket to a third party, it has a problem not with Ticombo, but with the free market itself. Thus we do not acknowledge the legitimacy of the accusations put forward.’ 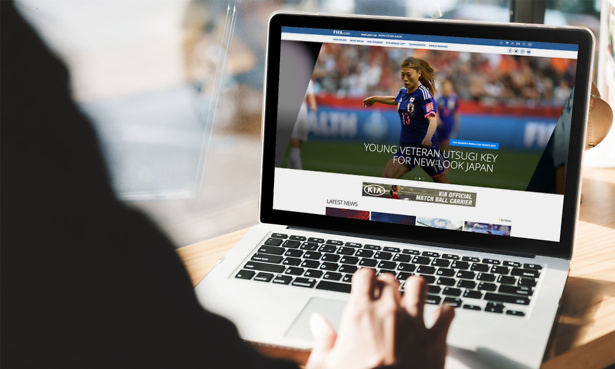 From 6 April 2018 ticket resellers must quote the unique ticketing number to a buyer if the event specifies one.

The UK government said that these new secondary ticketing rules for resellers will help better protect fans from rip-off prices.

The new rules introduced by the government also require ticket resellers to:

The court banned secondary ticketing site Viagogo from offering tickets for the 2018 FIFA World Cup Russia via its viagogo.de online ticket marketplace prior to FIFA officially allocating such tickets and/or to viagogo AG physically possessing them.

When we looked for World Cup tickets on 27 March, we found Viagogo did come up in UK search results. But when we went onto the Viagogo website we could not find any tickets available for sale in the UK.

However, we did find the site trying to redirect us to the Swiss site to view tickets.