Currys is offering anyone buying a new TV a 1-in-20 chance of getting their money back as part of its summer football campaign.

As long as the TV you’re buying costs less than £24,999, and, let’s be honest, it will, you’re in with a chance of getting it absolutely free.

There is one other caveat, it needs to be 55 inches or bigger. That’s a sizeable set and may put some people off if they were hoping to get something a bit smaller.

The offer starts from 9 May and runs right the way through the World Cup before ending on 26 June. If you buy a 55-inch or larger TV in that time and it costs less than an Audi A4, then you need to register your receipt on Currys’ website to be in with a chance.

Currys also has some deals on several 2017 TVs from top brands, including LG and Samsung. A 1-in-20 chance is decent odds, but there’s still a high chance you’ll need to foot the bill for your new TV, so you want to be sure it’s worth the money. Many of the TVs on offer have been through our expert lab tests, so we can tell you which models are worth your money and which aren’t.

See our pick of the best 55-inch TVs and use our TV size tool to check if it’s the right size for your room.

Are Currys’ deals on good TVs?

Unsurprisingly, the TVs on offer are almost all 55-inch sets, but with prices ranging from £570 all the way to £2,500 you don’t want to end up with a set that isn’t worth every penny. 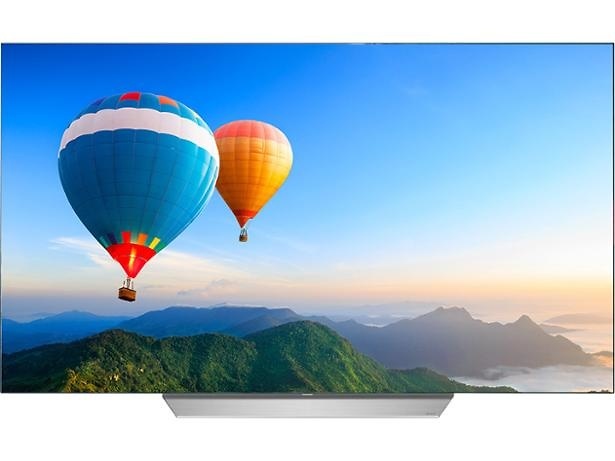 Where the vast majority of TVs have LCD panels, which require a backlight to create the images on screen, the 55C7V’s OLED screen doesn’t. The bulbs are self-emitting and don’t need another light source. This means the C7V is super thin and, in theory, should be able to display more detail in darker areas of the screen, be better at showing motion without blur or smearing and have less light bleeding from well-lit areas of the screen into darker ones.

Is this pricey TV better than LCD models from Samsung, Sony and Panasonic that cost less than half the price? Find out in our LG OLED55C7V review. 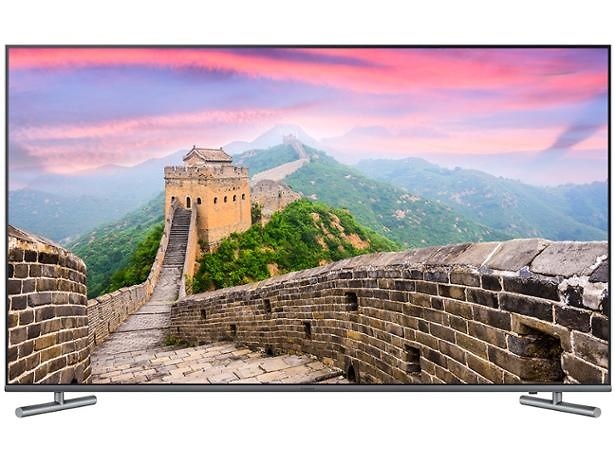 LG, Panasonic and Sony are all about the OLEDs these days, with most of their high-end sets using this type of panel. Never afraid of doing its own thing, Samsung uses QLED technology instead and the QE55Q6F, released towards the end of last year, is its cheapest QLED TV.

QLED isn’t a type of panel in the way that OLED is, it’s more of a twist on an LCD display. It still requires a backlight, but rather than illuminating the liquid crystals you’d find in an LCD screen, it lights up quantum dots instead. Quantum dot technology is said to give more natural, vivid colours and is thought to be brighter than OLED panels.

The 55-inch QE55Q6F is part of Samsung’s premium QLED range, but its £879 price tag is much cheaper than many of its high-end rivals. Still, at close to £1,000 there are plenty of lower priced sets on offer. Should you go for one of those instead or is it a high-end bargain? Find out in our Samsung QE55Q6F review. 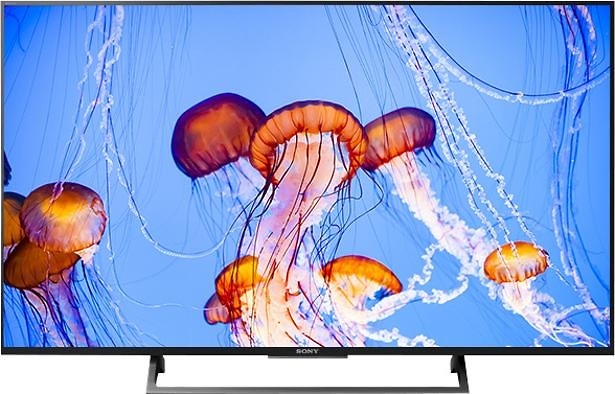 This 55-inch set from Sony doesn’t want for features. It has a 4K screen, which is compatible with HDR content, and it uses Google’s Android TV smart platform for streaming and catch-up apps.

It also supports YouView. This useful piece of software lets you see shows you might have missed as well as what’s coming up from one handy menu. This isn’t one of Sony’s OLED sets though, so will the picture quality suffer? There are plenty of cheaper LCD TVs, too. Despite being on the market for 12 months, this TV is still around £200 more expensive than many sets from rival brands.

Is Sony’s stylish TV worth the extra money or could you get a Best Buy for less? Read our Sony KD55XE8396BU review to find out. 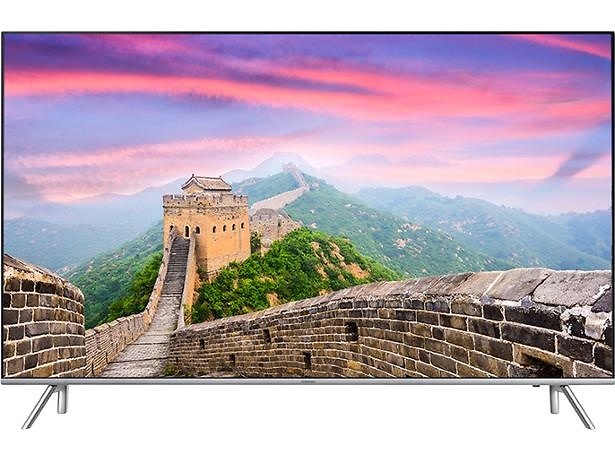 This is one of Samsung’s 7 Series TVs, which will cost you a bit more than some its mid-range sets. The 55-inch TV is £799 on Currys’ site and the extra money gets you a smarter design. Its tiny bezel will help the big TV blend in, but the wide-set feet could be problem if you’ve got a smaller media unit.

The minimalist brushed-metal remote matches the design. It looks lovely and the buttons are too sparse to be crowded or awkward to use. The lack of buttons means it will take some getting used to though. 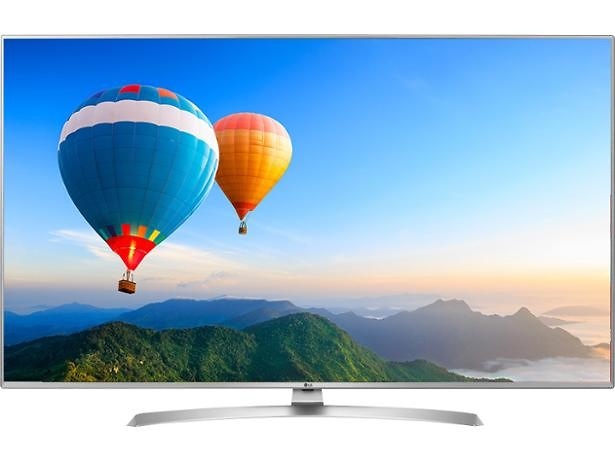 At £569, the 55UJ701V is one of the cheaper 55-inch TVs available. It costs less than the LCD sets from Sony and Samsung, but the LG is still 4K with HDR and its webOS smart-TV platform is one of the best.

It benefits from Freeview Play, too. Like YouView, it bundles catch-up services with the electronic programme guide, so you can watch shows you’ve missed from the week before and see what’s coming up from the same menu.

Supporting 4K and HDR content is all well and good, but a Best Buy TV needs to shine whether you’re watching the latest 4K Blu-ray or Homes Under the Hammer. Does the LG55UJ701V have what it takes to make all your favourite shows and movies look and sound their best? Find out in our LG 55UJ701V review.

Get the best price for your new TV

Unless you’re particularly optimistic you might assume you’ll have to pay for your new TV, and it’s always nice to know you’re getting the best price. Currys actually offers a price promise – it guarantees to match or beat the price consumers would pay at AO.com, Argos, Asda, John Lewis and Tesco, so you might have some luck here if you see it cheaper elsewhere.

But as savvy shoppers know, there are plenty of other places around where you can find a bargain, and we can help. Our Price Predictor tools continually track the prices of more than 20 products, including TVs, to help you decide whether it’s a good time to buy, and where.

Read our guide on how to use the Which? Price Predictor for more.