Apple and Samsung dominate the world of smartphones, but there are many worthy rivals fighting for a place in your pocket.

Google, Huawei and OnePlus have premium flagships of their own. Each demands your respect, and each has an eye on a spot at the very top of the market.

The Google Pixel 3 and Huawei Mate 20 Pro are far from modestly priced, costing £739 and £899 respectively Sim-free. But with similar, and in some cases better specs than its rivals, could the £499 OnePlus 6T be the phone to beat?

Our lab tests have the answer, but you might wonder if it’s even worth paying this much. The £229 Honor 8X has also been through the wringer, and appears to be a perfect example of how high-spec smartphones are getting cheaper. Read on for more.

Best Buy mobile phones – from premium to budget, check out the smartphones that truly impress.

OnePlus has maintained somewhat reasonable prices for its smartphones, while still keeping a foot in the premium market. The OnePlus 6T is the sequel to the OnePlus 6, but with some noticeable upgrades. There are two big talking points on this smartphone: first, its massive 6.4-inch screen and second, for the first time, OnePlus has introduced in-screen fingerprint scanners.

By opting to do away with a physical fingerprint sensor entirely, OnePlus has been able to create an edge to edge display, and the teardrop notch at the top of screen is one of the most subtle designs we’ve seen yet. This also allows for facial recognition as an alternative security feature, and you can mask the notch if you prefer. 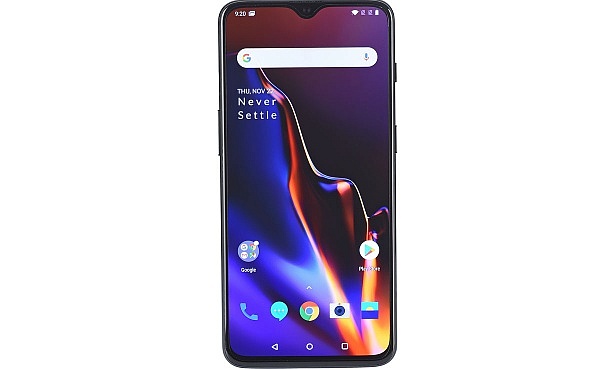 The phone comes with 128GB of storage, and three cameras: a 20Mp and 16Mp dual rear camera and a single 16Mp front camera. In some cases, the smartphone has higher specs than its pricier competitors, offering 6GB of Ram on the standard model, compared with 4GB on the Google Pixel 3. Starting so low in price gives OnePlus the opportunity to offer more variants of this model. There are three options available, going up to a whopping 256GB with 8GB of Ram for £579.

OnePlus has claimed that this model is made to ‘Unlock the Speed’, but is this a wise boast in the face of far more expensive competitors? Head to our full OnePlus 6T review to find out.

Despite having the biggest name behind it in our table, the Google Pixel 3 has the humblest specs. It comes with a modest 5.5-inch screen, a single-lens 12.2Mp rear camera and 8Mp front camera, along with 4GB of Ram and 64GB storage capacity on the standard model. But it may be that this smartphone hides all its premium features under the hood.

The Full HD+ OLED screen has three colour mode options (Adaptive, Natural and Boosted) so you can decide which colour profile suits you best. The Pixel 3 comes with the latest Android 9.0 Pie and as you would expect, and optimisations for this device are designed to ensure that the operating system fits Google’s own smartphone like a glove. 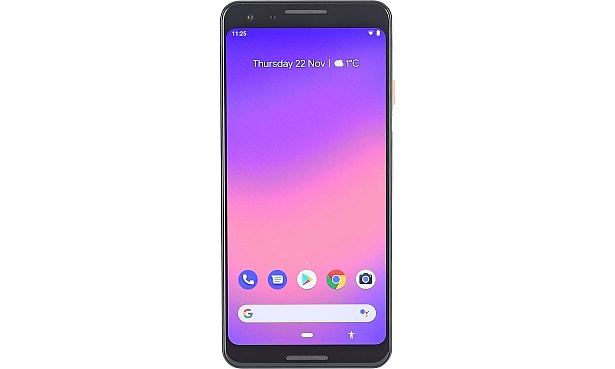 Google couldn’t miss out on the opportunity to include some AI on its new smartphone, which really comes into play when taking photos. There are a range of effects and ‘smart’ photography features on hand to help you jazz up your pictures, plus you can back up them all up with Google Photos on your included subscription.

Its specs may appear modest, but Google has confidently marketed this smartphone as a premium device. Is there more to it than meets the eye? Our Google Pixel 3 review has the answer.

Huawei’s latest addition to the Mate 20 range is the pricey Mate 20 Pro. It comes armed with a triple camera made up of 40Mp, 20Mp, and 8Mp lenses.

We’ve seen triple cameras becoming increasingly popular this year, even making it onto mid-range models such as the Samsung Galaxy A7, but that’s not the only thing that attracts attention to this smartphone. It has an extremely large 6.39-inch Full HD+ OLED screen that wraps around the device to ensure that none of the 2,240 x 1,080 pixels go to waste. 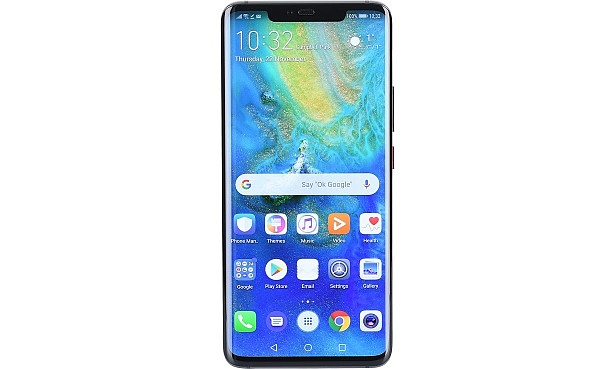 It comes with a high-grade Kirin 980 chipset processor, designed by Huawei itself, and a pretty impressive 128GB on the standard model. Of course, Huawei wouldn’t pass up the opportunity to add AI technology to its flagship smartphone: you get a host of extras, including AI cinema mode and AI video editor to make those Oscar-winning videos that much better.

Is the premium price increase matched with premium performance? Our Huawei Mate 20 Pro review tells all.

A sister-brand to tech powerhouse Huawei, Honor has consistently released smartphones over the last year that have performed admirably compared with premium devices, at a fraction of the price.

The Honor 8X has the biggest display of all the phones in our table. Its 6.5-inch Full HD screen is the same size as Apple’s biggest smartphone, the iPhone XS Max. It has 4GB of Ram and 64GB of storage, much like the far more expensive Google Pixel 3. 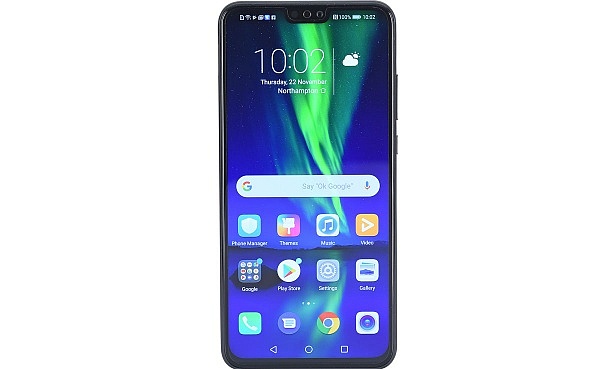 The initial Honor 8, launched in 2016, was worlds away from the specs on this device, and more expensive. Another big thing that the Honor 8X has that its predecessor didn’t is AI technology. Honor has made a point of plugging AI features into most of its recent releases and the Honor 8X follows suit with AI photography and an augmented reality lens.

But price isn’t everything, and regardless of how much or how little you’re spending you’ll want to make sure you pick up a smartphone that’s a winner. Read our Honor 8X review to find out if this really is a budget bargain.

Looking for something in between? 2018 was a great year for mid-range mobiles. Read our guide to the top five mid-range smartphones to find out why.