As manufacturers continue to flood the market with shiny new smartphones, it takes a lot to stand out from the crowd. Huawei and Motorola both have something to shout about with their new releases – and they’ve focused on two of the most desirable smartphone features – camera and battery life.

Huawei has made no secret of its desire to be the photographer’s best friend, and the P30 Pro builds on its predecessor’s reputation as a top snapper with no less than four rear cameras.

Motorola isn’t getting involved in that particular battle but its G7 power is bringing a whopping great battery to the table – 5,000mAh to be precise, in a phone that costs less than £200.

We’ve put both of them through our test labs to see if this fancy tech really is as good as it sounds.

Find out if either of these new models make our list of the best mobile phones. 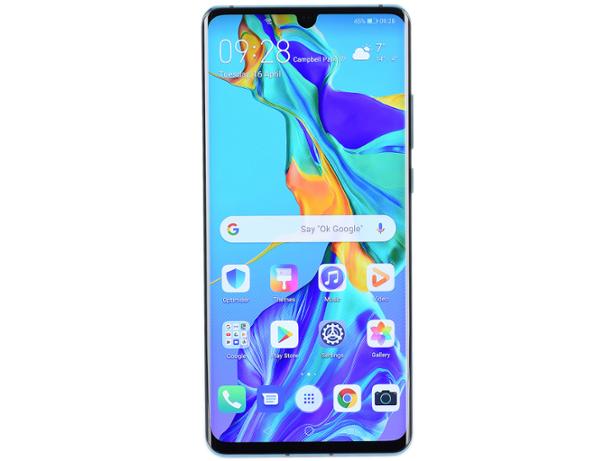 Huawei’s latest flagship smartphone is one of its biggest launches yet. Following the lead of the P20 Pro, it focuses on photography but still manages to turn heads for its other impressive features. This phone has a massive Full HD+ display stretching 6.47-inches (2,340 x 1,080 pixels), putting it among some of the largest smartphones we’ve tested.

Housing Huawei’s chipset, the Kirin 980, you’ll have one of the manufacturers most powerful processors to pair with a massive 8GB of Ram. The standard model comes with 128GB of storage which can be expanded with Huawei’s own brand Nano Memory card by up to 256GB.

How good are the P30 Pro’s cameras?

At its launch, Huawei promised that the P30 Pro would ‘rewrite the rules of photography’, as its campaign slogan. For the manufacturer, this included reconstructing the camera technology inside its phone to bring some of the most impressive specs we’ve seen yet on a Huawei flagship device.

On the rear you’ll find four lenses – one more than the P20 Pro. It has a 40Mp wide angle lens, 20Mp ultra wide angle lens, 8Mp telephoto lens and a ToF (Time of Flight) camera to improve depth of field effects. While the ToF lens is the new addition to the camera lineup, what’s really turning heads is the 8Mp telephoto lens, which allows up to a whopping 5x optical zoom. If it all comes together as expected, it could be the best mobile phone-based camera we’ve ever tested.

Read our full review of the Huawei P30 Pro to find out if it’s the flagship phone to rule them all. 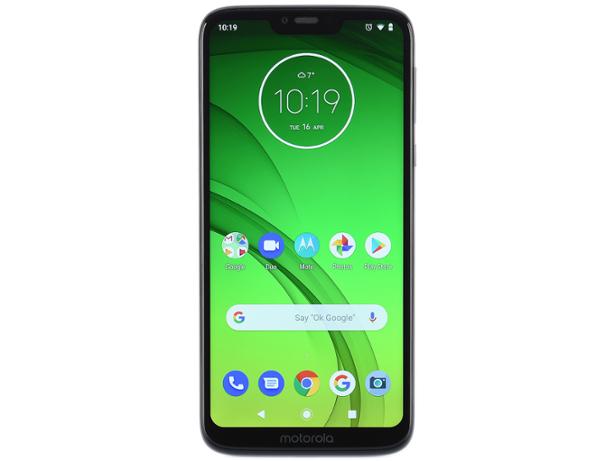 It’s undoubtedly the most talked about model in the G7 range, but all of Motorola’s new phones show just how far budget smartphones have come to compete on paper with premium models, and just why this brand is so popular with those who don’t want to spend a fortune. The G7 power not only boasts a 6.2-inch HD+ display, with a smaller bezel than the Moto G6, but it also has a very reasonable 4GB of Ram, found in premium smartphones such as the Google Pixel 3.

In typical fashion for Motorola, it has a modest camera offering, with a single 12Mp rear camera and an 8Mp front camera. You’ll have 64GB of storage to make use of but there’s the option to expand it by 512GB with a micro SD card.

How good is the moto g7 power’s battery?

The elephant in the room – certainly an apt metaphor in battery terms, is the 5,000 mAh battery. It’s amazing to think that Motorola has managed this with a phone that costs less than £200 – just look at how it compares to high-end competitors:

But the full story of battery performance can’t always be told from its size. We ran a whole bunch of battery tests to get an accurate idea of how long a phone actually lasts – read the full results of our Motorola Moto G7 power review to get the verdict. If battery’s your main concern, you should also check out our guide to mobile phones with the best battery life. 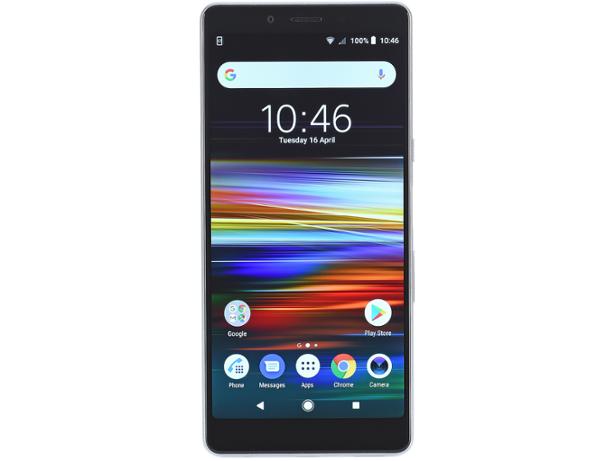 Poor Sony – it arrived with a budget-priced smartphone around the same time Motorola was showing off the similarly priced G7 power, but without a mammoth battery to help it stand out.

There doesn’t appear to be a lot wrong with the Xperia L3 – it has a 5.7-inch display, which is marginally bigger than the Xperia L2. It still has quite large bezels, which are beginning to look a little dated even for the budget market, and it runs on a Mediatek MT6762 processor and 3GB of Ram, all of which is fairly typical for this price.

It appears, on paper, to be a solid enough handset, and we’ve seen models where middle-of-the-road specs actually come together to form far greater than the sum of their parts. We were hoping that was the case here – our Sony Xperia L3 review reveals whether the smartphone veteran has some tricks up its sleeve.

Still searching for that perfect smartphone? Our guide on how to choose the best mobile phone will clear your mind.