We know a lot about TVs. We test hundreds every year, focusing on everything from picture quality to where they send your data, but there’s one thing we can’t figure out: why do they cost so much at launch?

We have theories of course. A new Samsung QLED launches all shiny, feature-packed and desirable with a price that isn’t, and interest is piqued. Then, low and behold, two months later that price has taken a tumble and what was once unattainable suddenly looks like a great deal.

It’s not a particularly customer-friendly approach to pricing, especially for any poor saps that rush out to get the latest set the minute they are available.

We’ve looked through our latest tested TVs to see just how much the price has shifted in just a couple of month. But before we press on, a word of advice: never buy a TV at launch.

Price changes from small to seismic

The majority of Panasonic’s TVs aren’t available yet which is why we haven’t included them here.

The averages only tell part of the story. Some models have fallen by as much as 40%.

Every week the price of this TV fell by £100 and while we don’t expect it to fall much more until Black Friday, a 40% decrease is incredible. 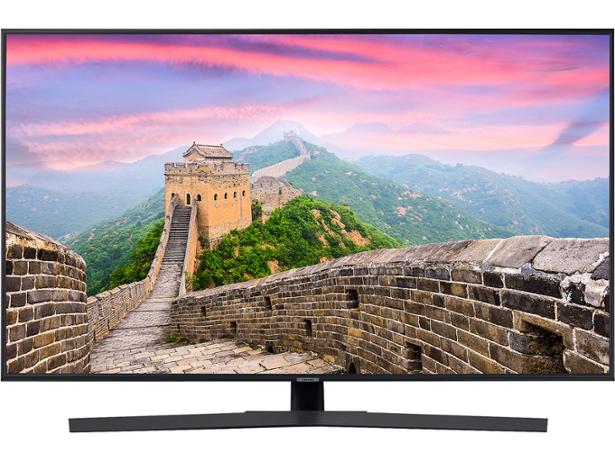 It’s not a high-end QLED, but you still get voice control, courtesy of Samsung’s Bixby assistant, HDR support (High Dynamic Range, which improves colour and contrast), and the Universal Guide – a useful feature that recommends shows and movies to you based on what genres you like and what you’ve been watching.

The price drop makes the TV a tantalising prospect, but is it worth it even at a reduced price? Here’s our Samsung UE55RU7400 review. 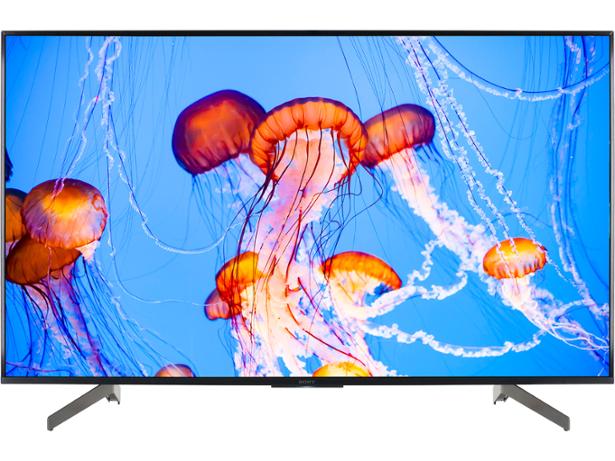 It’s clearly mid-range TVs that are getting the heftiest early reductions, as we’ve got another one here from Sony, this time with a 29% price drop.

A lot changed in this range from 2018 to 2019. The speakers now sit higher, at the rear of the TV, for a more focused, directional sound and it has a brand-new remote. Is this sub-£1,000 TV worth buying as a result? Read our Sony KD55XG8796BU review to find out.

These recently launched LG TVs haven’t been through our rigorous tests just yet, but despite being on sale for less time they have already had some of the steepest price drops:

The best time to buy a TV

We’ve established that buying a TV as soon as it appears in stores is the worst thing to do, so how long should you wait to get the best deal?

Our research has found that eight months after launch is the sweet spot for TV prices in most cases. This aligns nicely with the big sales of the year: Black Friday in November and the post-Christmas January sales.

TVs from the previous year tend to stay on sale for two to six months after their replacements have arrived, and they can get further reductions during this time as stores rush to get rid of them to make room for newer models.

We use price prediction tracking software on many of our reviews, so you can see whether a TV is currently at its cheapest point and whether we think it’s worth buying now or waiting for further reductions. You can find this information in the top left of the summary page of each TV review.