The day that bargain hunters treasure and shop workers dread is one month away. Prices will plummet, stockrooms will be picked clean and automatic doors will work overtime in the face of shoppers hungry for savings, but should a TV be top of your Black Friday wishlist?

They are cheap too, incredibly so, and the price will drop even further on the big day. But they aren’t the only TVs with eye-catching prices. We’ve tested the cheapest ranges from every leading brand, so is Samsung’s new series worth making a dash for on Black Friday?

You can spend less and get a great TV, but there’s more risk of buying a bad one. Pick from our favourite cheap TVs to avoid the duds. 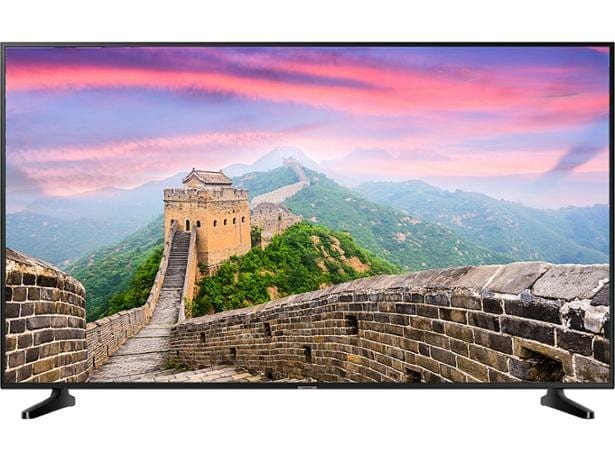 The 43-inch UE43RU7020 is only £339 at time of writing. That’s as cheap as similar sets from Hisense, JVC and Toshiba, but of course this has a Samsung logo on it and as that’s the most popular TV brand in the world, that logo means expectations will be high.

Don’t expect a bevy of features. These are 4K TVs, but you don’t get integrated Bixby voice control or a PVR for recording shows onto a USB hard drive. What you do get is HDR10+, one of the more advanced formats designed to improve on, and someday replace, HDR10 as the industry standard format. We’ve found in our testing that HDR can make scenes look too dark or bright, which gets in the way of detail, but HDR10+ can adjust contrast to suit each scene to try to avoid this problem.

Losing out on voice control and a PVR isn’t the end of the world; they are useful, but they are the very bottom of the list of must-have features – behind HDR, smart apps and a good remote. And all these things play second-fiddle to picture and sound quality, which account for a massive 70% of the score for every TV we test.

If Samsung can get these two things right, then its 7020 range will be the belle of the Black Friday ball. You can see how they all fared in our expert reviews.

Other low-cost TVs on Black Friday

Samsung is far from alone in its quest for the best Black Friday bargain. It’s not the only big-name brand on the hunt either. 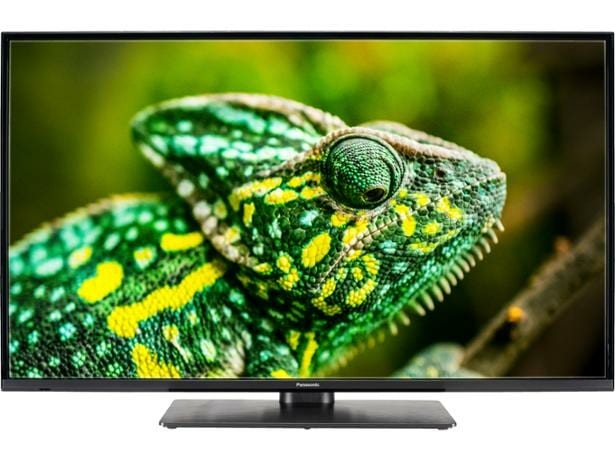 Panasonic used to be one of the biggest TV brands, along with Sony, but it has had to relinquish control to LG and Samsung in recent years. However its cheap TVs could do well on Black Friday.

Its GX550B range is cheaper than Samsung’s for the most part, although this could change come Black Friday. The same features have been scrapped as in Samsung’s 7020 range, so there’s no dedicated voice control or PVR. It falls to picture and sound to try to win the day for Panasonic. You can see how the range did in our reviews. 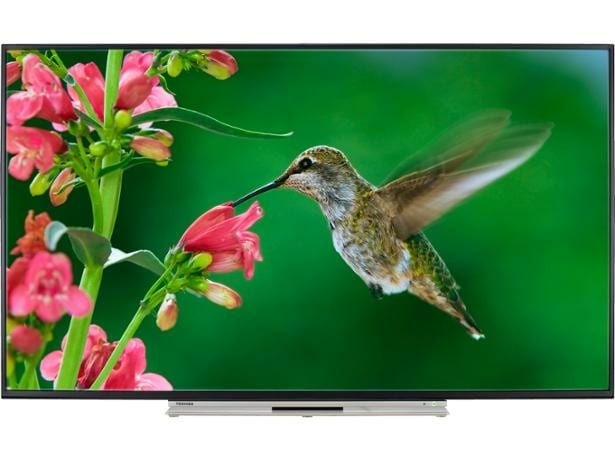 Unlike Panasonic, Toshiba was never really a heavy-hitter in the TV game, but the fringe brand is still a household name.

Toshiba’s cheap televisions are the ones to go for in terms of features. They support Dolby Vision HDR, which works in a similar way to HDR10+ on Samsung TVs, and they have PVRs.

So why are they so cheap then? It’s a question our reviews answer.

How cheap could these TVs get?

This isn’t the first time Samsung has released a budget range for Black Friday. Last year we covered the launch of the NU7020 range on 23 November, just a few days before Black Friday, but the models in this year’s RU7020 range are already cheaper.

It’s not unreasonable to expect these TVs to drop in price by another £50 to £100, particularly the larger models. They are already the cheapest 4K Samsung TVs we’ve ever seen and one dropping below £280 would be incredible.