Tech partnerships aren’t uncommon. Google makes the operating system for Sony and Philips TVs, and it’s not surprising to see a speaker manufacturer tuning the audio in a laptop. But this is the first time Hisense has partnered with a streaming device brand to have a hand in its TV’s operating system.

Given that they aren’t even out yet, we haven’t reviewed these models, but we have reviewed almost all of Hisense’s other TVs for 2019, so we have a good understanding of the sort of quality you can expect.

Hisense make some of the cheapest TVs around, but it isn’t alone. Here are our favourite cheap TVs.

Hisense and Roku: a match made in heaven?

On paper, this looks like it could benefit both brands. Roku isn’t as big a player as Google or Amazon in the streaming game. Getting its name on a range of Hisense TVs, an up-and-coming brand, could be a sensible move. Hisense is far from a household name, but it’s a bigger deal overseas, particularly in its native China. It has OLED TVs in its range and its sets have looked the part for years.

For Hisense, it’s a chance to get a brand known for creating simple, easy-to-use interfaces to design the operating system for its TVs. 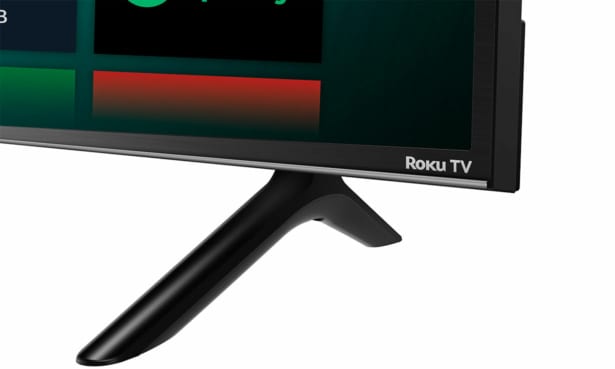 How will Roku help Hisense?

The TV range closest to this one in terms of price (and name) is the 7100 range. When we tested them we found the selection of apps on offer to be a bit meagre. By partnering with Roku, Hisense immediately gains access to the majority of the most popular streaming apps around, as well as some lesser-known ones that are still worth a look.

The likes of BBC iPlayer, All4, ITV Hub, YouTube, Netflix, Amazon Prime Video and Now TV are all supported. Just like Roku streamers, you’ll be able to use a smartphone app to control the TV rather than a remote, if you prefer.

What else we know about the 7120 range

They are broadly similar to the 7100 range, which means you get three HDMI inputs on each and support for HDR10 and HLG HDR formats. Both are fairly standard on 2019 4K TVs.

On the information we were sent, Hisense hadn’t confirmed whether any of the range would have a PVR for recording TV onto a USB hard drive, but the 7100 range does, so we’d say it’s likely that one will be included. 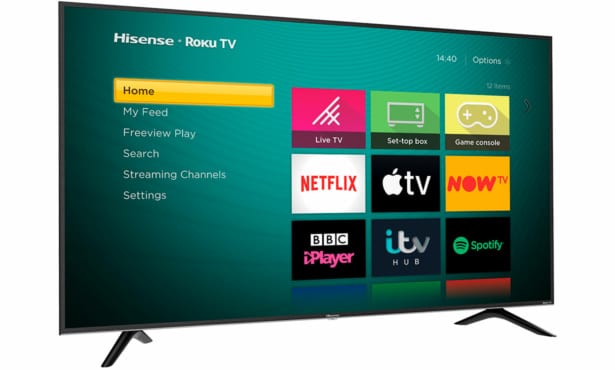 Is the 7120 range worth a look on Cyber Monday?

We think the partnership is a smart one, particularly for Hisense, which desperately needed to flesh out the app store on its TVs.

One area where Roku can’t help is with picture and sound quality. Hisense doesn’t have the best track record in these areas, but in 2019 it had its highest scoring model to date, so things are looking up.