You phone your energy company to try and sort out an issue and wait on hold for several minutes, only for the line to go dead. This is the frustrating situation we encountered when phoning some energy companies in our snapshot investigation.

The worst culprits for dropped calls were Avro Energy, Green Network Energy and Shell Energy. We were cut off on four or more occasions when phoning them.

But the struggle to get through isn’t limited to phoning. Live chat wasn’t available on multiple occasions for a couple of firms when we tried it.

Plus two energy companies failed to respond to a single one of our emails within a week.

Read on to find out which firms’ live chat and email availability was lacking, plus the fastest way to contact your supplier. 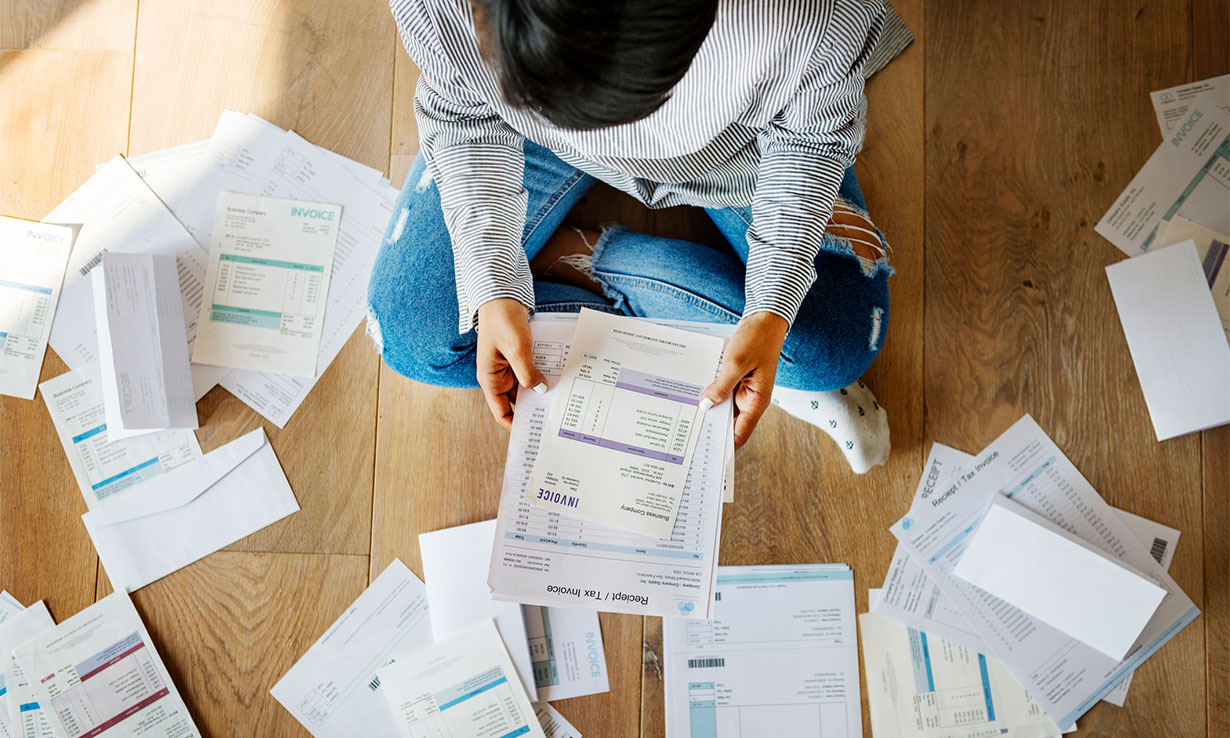 During our snapshot investigation, we made 432 phone calls to energy companies. But a further 23 calls were cut off before we got through to a human.

Five of these were when phoning Avro Energy. We heard a message stating that no one was available and to call back later.

Another eight firms cut off our calls on one or two occasions. If you get cut off when phoning your energy firm, try getting in touch using live chat (where provided) – though we also found that’s not always available! 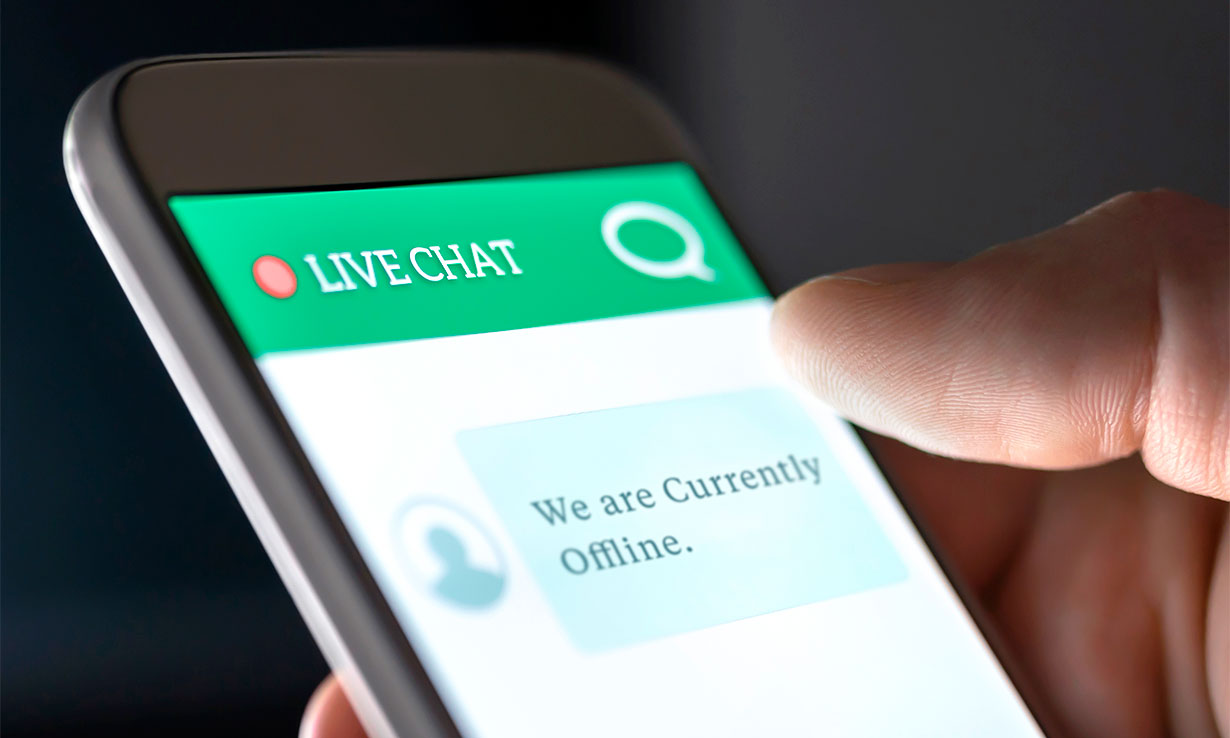 Of the 12 firms whose live chat we contacted, Bulb and Utilita’s live chat was unavailable on 11 of the 12 occasions we tried.

So we can’t give an average time for how long it takes customers to get through.

These weren’t the only firms in our snapshot whose live chat wasn’t available at some times, however. The graph below shows how many times we found we couldn’t use live chat during its opening hours.

If live chat isn’t available try phoning or, if your query isn’t urgent, send an email or complete and online form – though beware that you might not get a response within a week with some firms.

We emailed or completed online enquiry forms for 23 companies in our snapshot investigation. You wouldn’t expect to get an instant response so we waited a week for replies.

Neither Boost or Ecotricity responded to a single one of our emails within a week. Utility Warehouse responded to one, while Powershop didn’t reply to nine.

In contrast, So Energy replied to every single one in just 29 minutes, on average!

Automated menus are the most annoying thing about phoning your energy company, according to our online poll of over 170 people.

Time spent on hold, getting cut off and apologies for the wait also wind people up.

But 15% told us that they don’t phone their energy company.

For the 36 energy firms included in our snapshot investigation, we’ve listed the quickest way we found to speak to a human.

We phoned energy companies 12 times at a range of times between 8am and 8pm (where appropriate) on different days of the week in September and October 2019.

We used live chat 12 times (if offered) or sent 12 emails/online forms, also at set times and spanning different days of the week.

For phone and live chat, we timed how long it took to get a human response. For emails we looked at response times within one week. Times given are median averages.