Although the UK formally leaves the EU on 31 January, you’re unlikely to see any changes at home or while on holiday this year.

That’s because the UK will be in a transition period until at least 31 December 2020.

Although the UK will no longer be a member of the EU, it will continue to trade and follow rules as if it still was.

The transition period is in place to give the UK and EU time to negotiate a trade deal. The outcome of this deal, or the failure to agree on one, is only likely to be felt in 2021 and beyond.

Here Which? explains what the transition period means for your holidays, money, shopping and more.

Can I still travel to Europe?

Yes. There will be no changes to passport validity, healthcare or permits for driving abroad during the transition period. 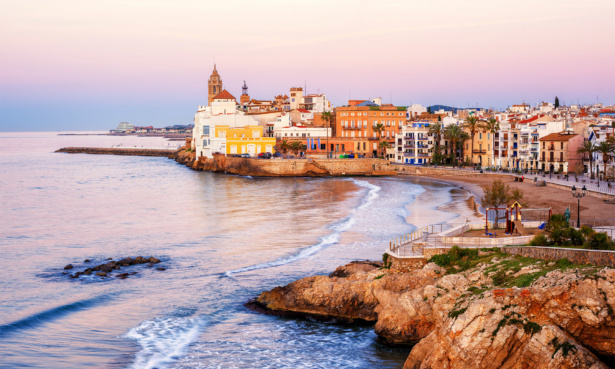 You won’t need a visa to enter EU countries and can continue to use EU gates at border checkpoints and airports.

Your European Health Insurance Card (Ehic) will continue to be valid (provided it hasn’t expired) until at least December, but you should still take out travel insurance.

You might see some fluctuations in exchange rates for euros and US dollars during the course of the negotiations. While these can’t be easily anticipated, make sure you get the best possible rate on the day by using travel credit card or debit card rather than getting cash at the airport.

If you’re using your mobile abroad for calls back to the UK, either to landline numbers or other UK mobiles, you’ll still be charged as if at home until 31 December.

What is the impact on my money?

Political certainty will likely be good news for those looking to sell property.

Rightmove data shows there has been a 2.3% uplift in asking prices and a 15% surge in buyers making enquiries since the general election. This so-called ‘Brexit Bounce’ is likely to continue. 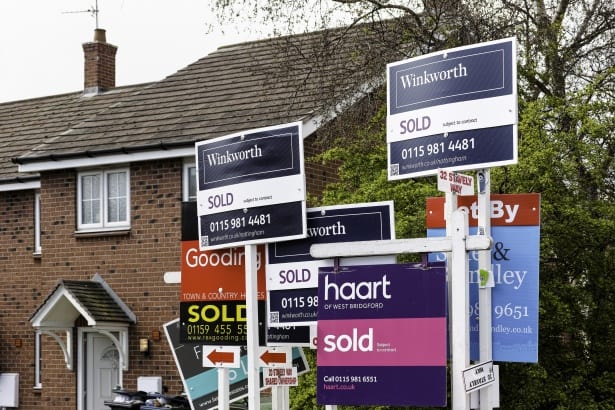 Meanwhile, the base rate is likely to stay the same or could be cut further to keep inflation low as the UK leaves the EU. This will be good news for borrowers but means savers will continue to struggle to find a decent savings account.

UK pensioners living in Europe will see their state pension increase every year under the withdrawal agreement.

However the future is less clear for those moving abroad after the 31 January. The government plans to extend the reciprocal arrangements to new retirees but this is not yet set in stone.

Look out for scams

It’s possible that criminals may try to exploit uncertainties over Brexit, by posing as your bank, the police, or other organisations and asking you to move money or provide personal details.

Most of the major changes you’ll see to your money (good and bad) are likely to be set out in the Chancellor’s Budget, due on 11 March.

This will likely be influenced by Brexit and could see a series of tax giveaways and spending promises. You can stay on top of the latest developments in our Budget coverage.

Gas and electricity prices change constantly, and the transition period is unlikely to be the cause. 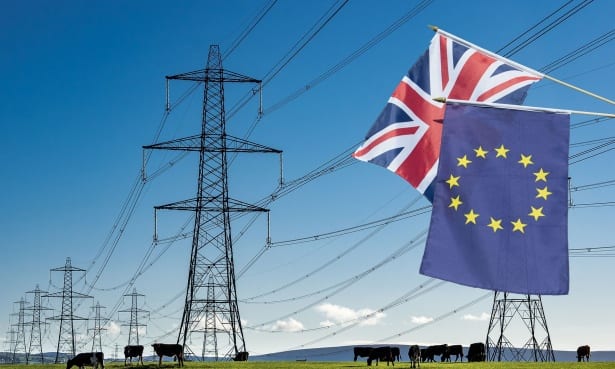 This is because, until at least the end of December, existing UK-EU commercial relationships and regulations will continue to apply.

In the meantime, you may be able to reduce what you pay for energy by switching supplier.

You’re unlikely to see Brexit have any impact on the availability, price or quality of food on the shelves during 2020, other than due to any currency fluctuations.

What about my consumer rights?

At the moment, no changes have been made that will affect your consumer rights after the UK leaves the EU on 31 January. If you’ve recently bought, or are planning to buy goods or services from the EU, you’ll still be protected by all the same laws as before.

The same goes for your travel plans, and all the same EU protections continue to apply for flight delays and cancellations.

There will likely be changes after the transition period at the end of 2020, so we’ll be keeping a close eye on developments.

Should I buy a new car this year?

Although there is a lot of speculation about how Brexit will affect the car industry, very little will actually change between now and December.

This is because existing UK-EU relationships and regulations will continue to apply until at least the end of the year.

As of January 2021, we will have a UK-specific CO2 limit that manufacturers will have to adhere to or face potentially massive fines. This also could affect the market.

We independently measure the CO2 for every car we review, alongside toxic emissions like NOx and CO. If a car produces a large amount of CO or NOx in our tests, it cannot be a Best Buy.

What is Which? doing about Brexit?

We’ve set out our calls and concerns in our Consumer Charter for Brexit and since the Referendum have been speaking to government about how to best maximise the opportunities and minimise the risks for consumers.

As the UK and EU commence negotiations on their future relationship we’ll be talking to policymakers to make sure consumer voices are heard.

We’ve also been shaping discussion on the future UK landscape for consumers. We’ve recently published our paper ‘Ensuring trade deals for work for consumers’ and have been responding to government consultations.