Ultra-processed foods have been demonised, but they’re not all equal.

And a blanket ban on them in your diet won’t immediately lead to a longer, healthier life.

Ultra-processed is commonly used in everyday language to signify food that we think of as ‘bad’ and ‘unhealthy’, but it’s a little more complex than that.

What is ultra-processed food?

Most food we eat has been processed in some way to make it safe and/or edible. This includes pasteurised milk, olive oil, honey, frozen fish, tinned and frozen fruit and veg.

Ultra-processed foods have undergone complex processing and contain ingredients you wouldn’t find in a kitchen cupboard.

But the term defines foods by how much processing they’ve been through, not the nutrients they contain. 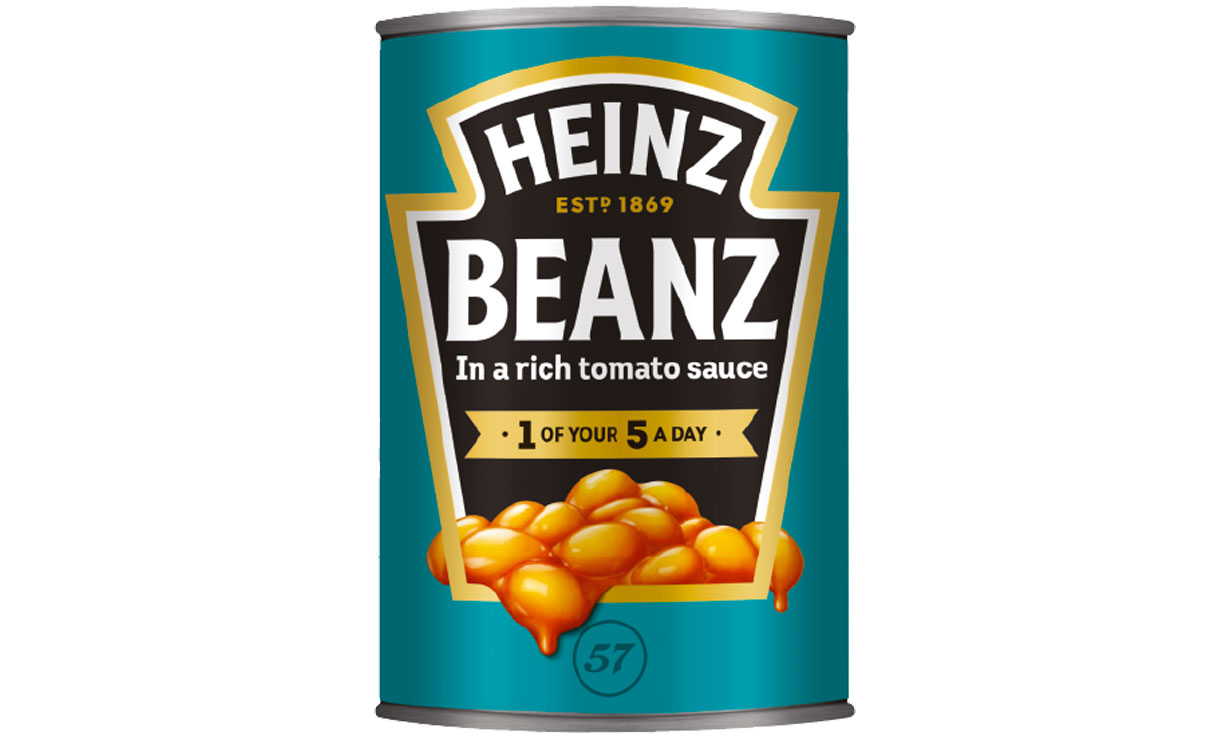 Baked beans are a store cupboard staple and rightly so.

They’re low in fat and sugar, and are a source of fibre. Half a large tin counts as one of your five-a-day and contains as much protein as a large egg.

Packaged, sliced bread contains emulsifiers and preservatives, so is classed as ultra-processed.

But two slices of wholemeal bread contain around a fifth of the fibre an adult needs each day. It’s also a good source of B vitamins, calcium and iron.

Bread made without preservatives can go stale quickly and lead to food waste. 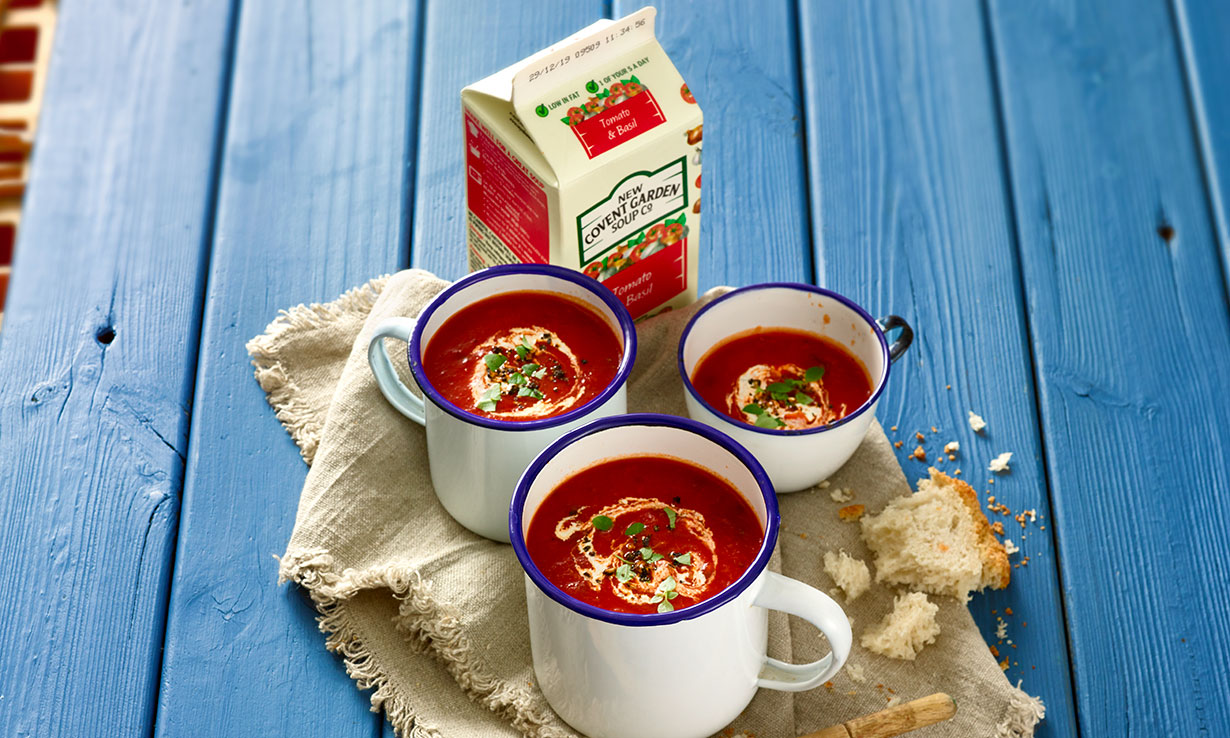 Soups are a great lunch staple and if you can’t make your own, shop-bought ones are a good alternative.

Soups tend to be low in sugar and fat, and vegetable-based ones are a good way to increase your veg intake and add fibre to your diet.

This one contains carob fruit syrup in place of sugar, so counts as ultra-processed. 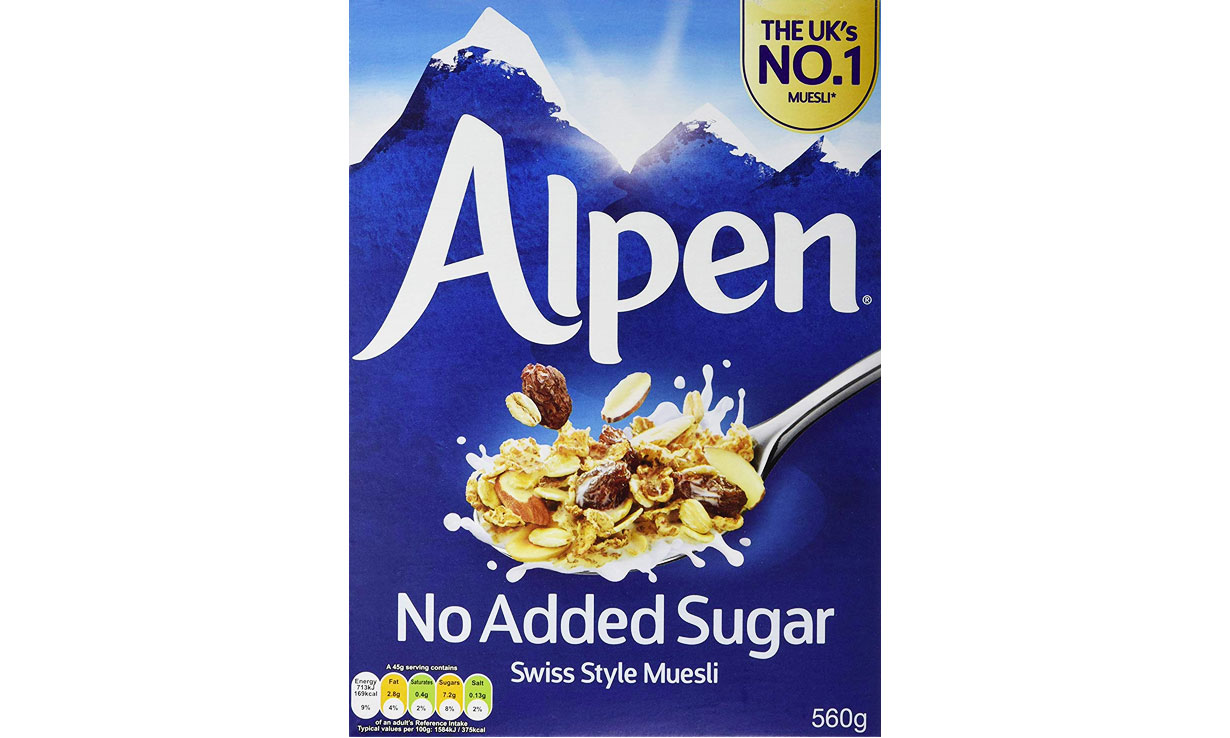 This is a good breakfast to start the day with – it contains wholegrains and is low in saturated fat and salt. It also has no added sugar.

If eaten with cow’s milk, yoghurt or a fortified plant-based alternative, it will also give you a healthy dose of calcium. 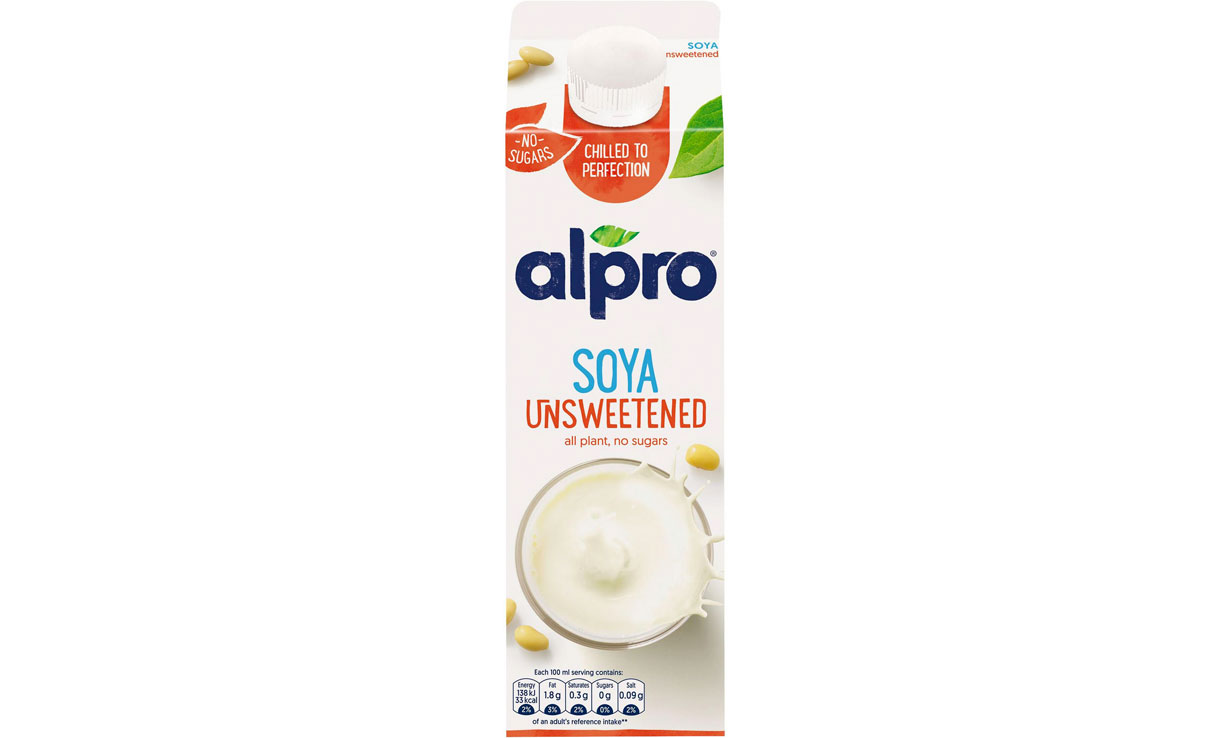 Soya milk and other plant-based milks can be a lifeline for people with lactose intolerance or dairy allergy.

Soya milk contains as much protein as cow’s milk and non-organic versions are fortified, so they also contain the same level of calcium and B vitamins.

But they fall under the ultra-processed umbrella as they contain flavourings and stabilisers.

These are ultra-processed foods that you might perceive to be healthy, but aren’t as good for you as you might think. 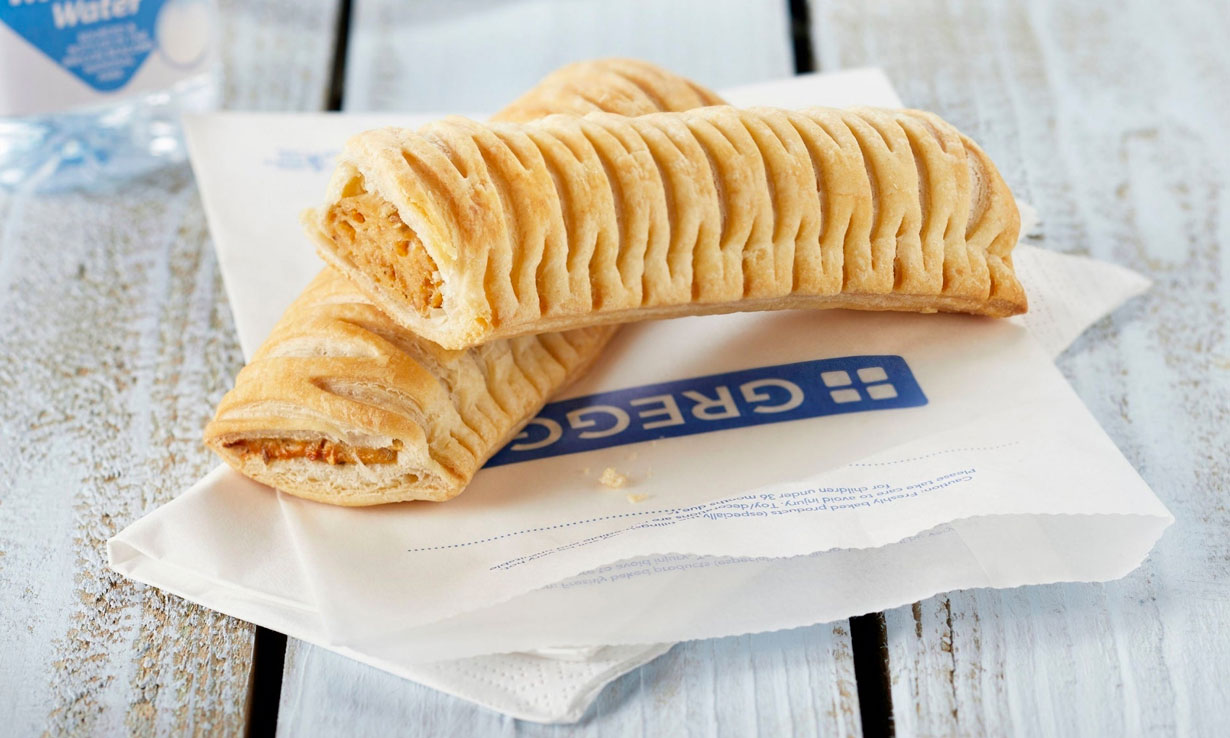 The fact that something is vegan doesn’t automatically make it healthy.

Nutritionally, this vegan sausage roll doesn’t differ too much from the standard meat version – it’s high in fat, saturated fat and salt.

One portion contains almost half the saturated fat an adult should eat in a day and a third of an adults’ maximum recommended salt intake. 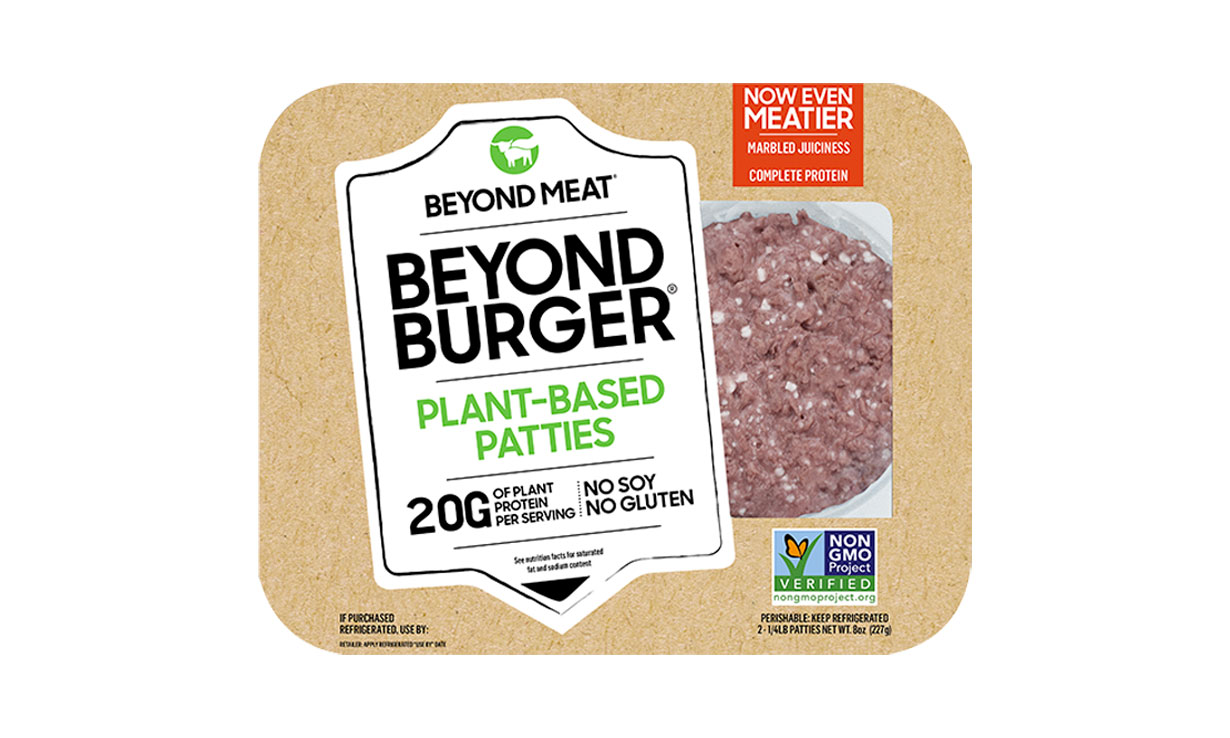 If you’re choosing this burger as a healthier alternative to beef you’ll be surprised.

The saturated fat content isn’t dissimilar, either, due to the coconut oil in the ingredients.

This bar is high in sugar, fat and saturated fat.

It contains 15.6g of sugar and although some of this comes from the dried apricots, there are four added sugars in the ingredients list.

It contains as much saturated fat as the Greggs vegan sausage roll, some of which will come from the palm oil in the yoghurt coating.

‘Healthy’ fruit snacks that contain as much sugar as some sweets 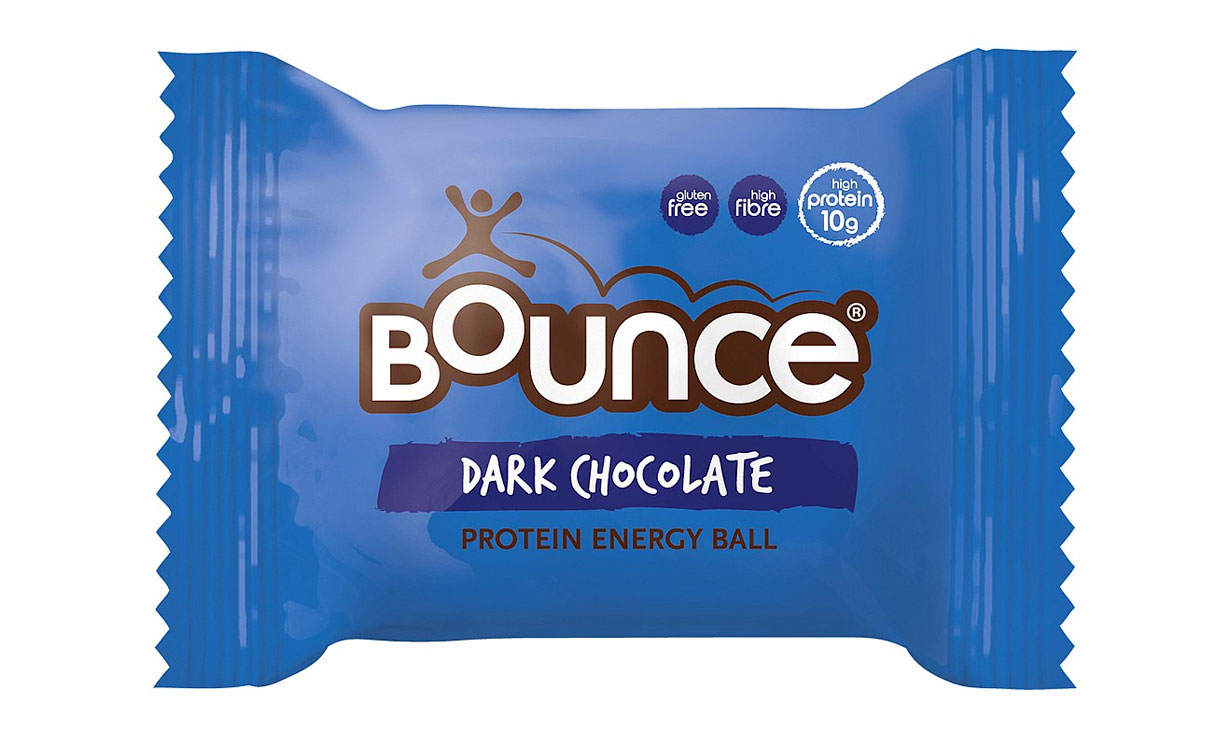 While this 40g ball contains 10g protein and 3g fibre, the largest ingredient is brown rice syrup, which is basically sugar, and will have the same effect on your body as table sugar.

One ball contains 10g sugar, a third of the free sugar an adult should have in the day. It’s also high in fat and saturated fat. 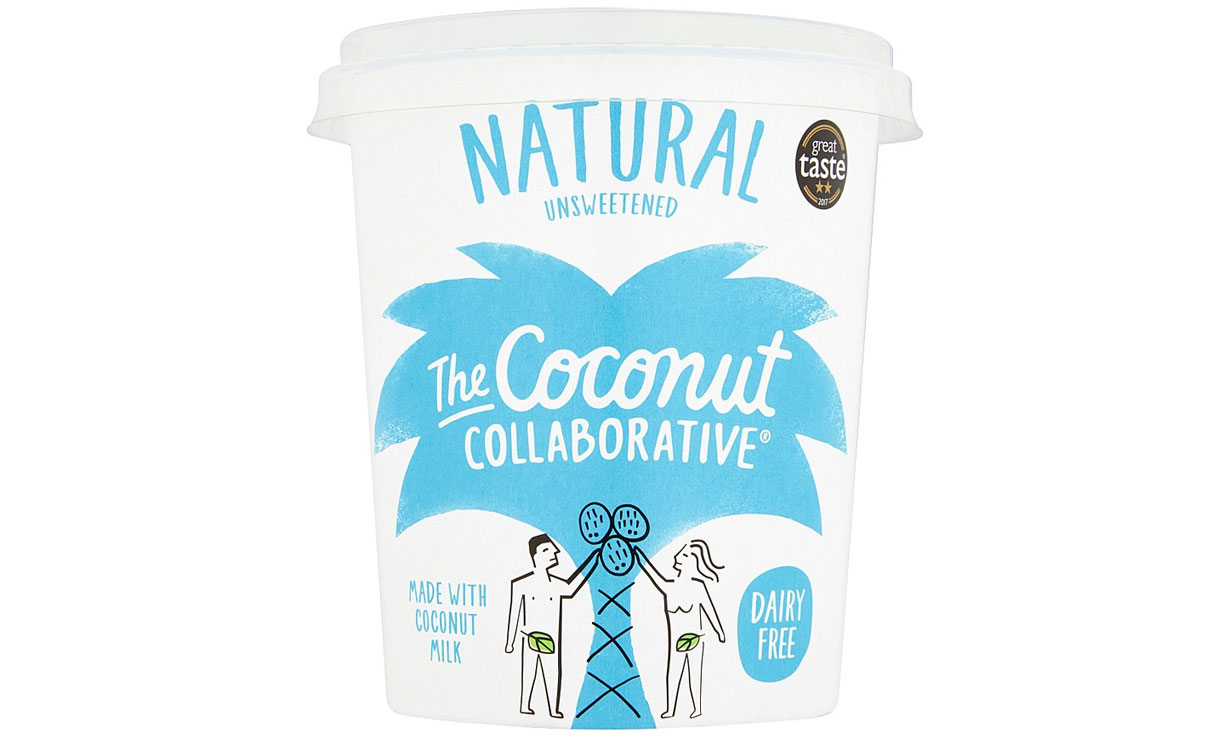 There are so many coconut products on the market – including oil, water, milk and yoghurt.

But if you’re choosing this as a healthier alternative to standard yoghurt, you need to know that the coconut milk in this makes it high in saturated fat.

The difference between processed and ultra-processed food

The term ultra-processed was coined by Brazilian researchers who set out to define foods based on the extent of food processing.

Put simply, ultra-processed foods are those that have been made in a factory, include five or more ingredients including sugar, fat and salt, but also anti-oxidants, stabilisers and preservatives.

Conversely, processed foods are defined as simple products containing two or three ingredients which have sugar, fat or salt added to them.

The table below shows how nutritionally similar processed and ultra-processed foods can be.

You don’t need to be a nutrition expert to know that chocolate brownies and bread aren’t the same in terms of nutritional value, although both can have a place in your diet. Similarly, ready salted crisps aren’t healthier than cheese and onion ones because they’re processed as opposed to ultra-processed.

Instead of relying on these terms to work out if a food is healthy or not, use traffic light labeling to compare foods, and choose those that have more green and amber lights and fewer reds.