In investigations conducted since March, we’ve repeatedly found evidence of price gouging in the UK, including proof that thousands of COVID-19 essentials have been sold for at least double the price.

Our latest analysis of nearly 1,500 reports made to our price gouging reporting tool has revealed that:

Reports to our tool included, unknown to the brand, Dettol handwash for £14.99 rather than £1.50 via Amazon, and a packet of paracetamol for more than seven times the usual price in a local store.

We take a more detailed look at the findings from our tool, and how the issue of price gouging is developing.

Since we began reporting on price gouging in March, we’ve received thousands of examples of inflated prices across our channels, including social and Which? Conversation.

The majority of these have come through our price gouging reporting tool. From its launch on 29 April until 14 June, we received 1,468 reports of inflated prices from shoppers.

Of those, 30% had bought an item at an inflated price, while 40% were forced to go without as they couldn’t find an alternative.

Hundreds of people, including those that had bought an item at the inflated price and those that had gone without, told us they felt the price was unfair and exploitative.

41% of inflated prices were seen in the two weeks prior to the reporting tool launching (11-30 April), but people continued to report items at extortionate costs through May and June. 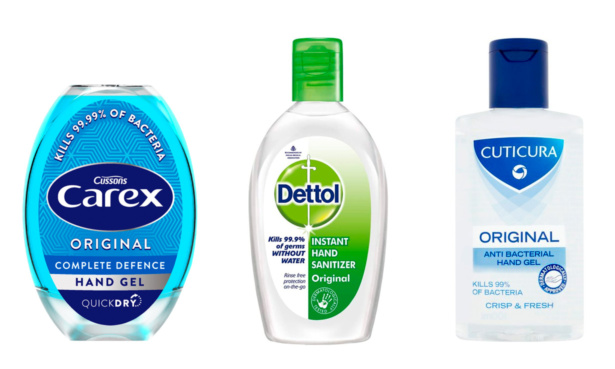 Nowhere to turn for essential items

47% of all reports to the tool were about hygiene or medical products that have been in high demand since the outbreak of COVID-19, including hand sanitiser, paracetamol and disposable gloves. Of these:

The average percentage price difference for hygiene and personal care products was 414% – meaning people were paying five times the price on average. For medical items, it was 345%.

Despite these huge increases, we found that shoppers felt they had little choice but to buy, with 36% telling us they had bought essential hygiene or medical products at the inflated price. 35% chose not to buy at all, but were left without an alternative.

Of those that had gone on to buy at an inflated price, 42% bought the item in a store and 47% via an online marketplace – suggesting desperate shoppers were struggling to find an alternative for these essentials, regardless of where they were shopping. In fact, just 29% were able to find the product elsewhere.

‘I am furious that after buying hand sanitiser for £64.99 in late March from Chemist-4-u, more recently the price has magically fallen by £40.

‘I am a non-medical frontline worker and as a self-employed lawyer I am reliant on hand sanitiser to keep myself and others safe on public transport travelling to and from court, in the courts themselves and for interactions with prisoners and the police.’

We shared this report with Chemist-4-u.com, who told us that during the early stages of the COVID-19 pandemic there were supply issues as output was insufficient to meet consumer demand.

A spokesperson said, ‘as a result our cost price from our supplier increased circa four-fold. As manufacturing output has increased over the period of the pandemic we have seen significant cost reductions in the price we are being charged by our suppliers. This reduction has been passed on to our customers as evidence by the reduced pricing on our website’.

It also told us that the pricing on its website during this period has been queried by the Competition and Markets Authority, which instructed an audit.

While homemade non-medical face coverings were made mandatory on public transport in England from 15 June, many people chose to wear a face covering before this date. Others have also chosen to wear gloves or other types of PPE when out in public.

The UK government and medical experts have emphasised that the general public should not be buying or wearing medical face masks, such as FFP3 or N95 respirator masks. The WHO advises some groups to wear basic medical masks, such as the simple surgical-type disposable masks that are worn in some other countries by the public.

Find out more: the latest guidance on face coverings including how to make your own. 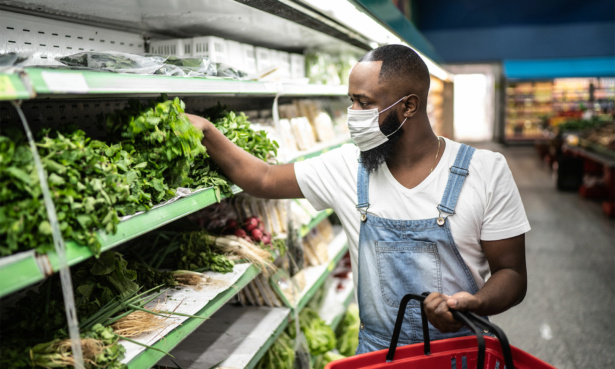 133 reports to our tool were for items of PPE, including:

‘I was born with immune system problems which mean I am reliant on disposable gloves for lots of everyday tasks.

However as soon as the pandemic started, prices for this product started to rocket. The free delivery and bulk offers on online marketplaces, such as Amazon Marketplace, have disappeared and the cheapest are over 50% more expensive.

It seems unfair that chancers are slapping silly prices on goods to fleece the unwary.’

Amazon told us: ‘There is no place for price gouging on Amazon. When a bad actor attempts to artificially raise prices on basic need products during a global health crisis, it’s bad for customers and the hundreds of thousands of honest businesses selling in our store.

‘In line with our long-standing policy, we have recently blocked or removed hundreds of thousands of offers and pursued legal action against hundreds of bad actors across a number of countries.’

Which? sent details of the face mask reports it had received from consumers to UK Meds, but at the time of writing the company has not responded.

eBay said: ‘The single listing that Which? was able to share with us was reviewed and removed for reasons unrelated to price gouging.’ 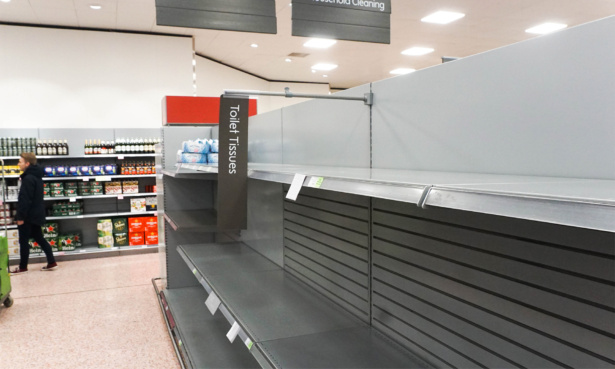 At the beginning of the coronavirus pandemic, shelves in supermarkets and pharmacies emptied of medicines such as paracetamol. While they worked to restock shelves and stabilise supplies, those seeking to profit from the shortages began to ramp up their prices.

We heard from people who were forced to buy paracetamol and other medicines at inflated prices.

One bought a 32 pack of paracetamol tablets at a pharmacy in north London for £2.49 rather than the usual 79p. Another paid £4 at their local chemists in south London – more than four times the regular price.

Stocks of medicines have largely returned to normal in stores. If you are still struggling to get hold of medicine you need, contact your pharmacist or doctor.

Find out more: what measures have pharmacies got in place to help? 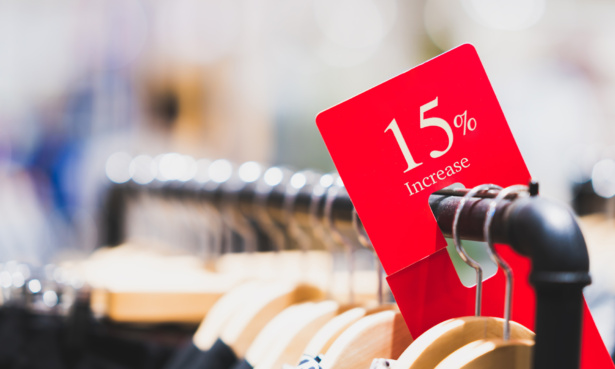 In many cases, stock of items has recovered in supermarkets and pharmacies. And with more shops now able to open, there’s a greater choice available to shoppers.

While the situation has certainly improved, reports show that some people are still struggling to get hold of certain essential hygiene or food items at reasonable prices.

People reported 67 items to us that they’d seen at inflated prices during the first two weeks of June, with nearly 20% of reports for hand sanitiser and soap – which we’ve consistently seen being sold at high prices. There were eight reports of price gouging on PPE items, too.

We continue to see reports to our tool, and the CMA recently launched an investigation into four convenience stores and pharmacies for the alleged price gouging of hand sanitiser.

We are calling for emergency legislation to ensure prices of essential items remain reasonable in the current crisis and future emergencies.

Sue Davies, Head of Consumer Protection at Which?, said: ‘The UK is currently hampered in any attempts to take swift action on price-gouging during crises such as COVID-19 and trails well behind other countries that already have laws in place to tackle profiteering during emergencies.

‘To stamp out price gouging during this ongoing crisis, and in future ones, the government, working with the CMA, needs to step in with emergency legislation to keep the price of essential items reasonable.

‘Until this happens the CMA must, where appropriate, use the existing powers it has to crack down on any individual or business found to be exploiting others during this time of crisis.’