Buy-to-let property investors face a series of challenges in 2022, from the prospect of reforms to eviction and deposit rules to proposed energy efficiency changes.

It’s a complex time to be a landlord, but we’re here to help you get your head around the rules when investing in buy-to-let property and managing your portfolio.

Here are our 11 top tips on what to watch out for this year.

In 2019, the government consulted on abolishing Section 21 – a clause which allows landlords to end ‘rolling’ tenancies with two months’ notice without giving a reason.

The proposal to abolish Section 21 is part of the Renters’ Reform Bill, the progress of which has been repeatedly delayed by the pandemic.

The government says it will publish a white paper on the proposals in the new year, so landlords will need to keep their eyes peeled for updates.

The bill also includes plans to replace rental security deposits with a ‘lifetime deposit’ that moves with the tenant. Another proposal is to make the rogue landlord database available to the public.

Monday 31 January marks the deadline for your online self-assessment tax return for the 2020-2021 tax year. Don’t miss the deadline, or you might have to pay a penalty.

The 2020-21 return is the first on which the new mortgage interest tax relief credit applies.

The controversial credit, which the government has been phasing in since 2017, means landlords can now only offset 20% of their mortgage interest payments when filing their tax return. 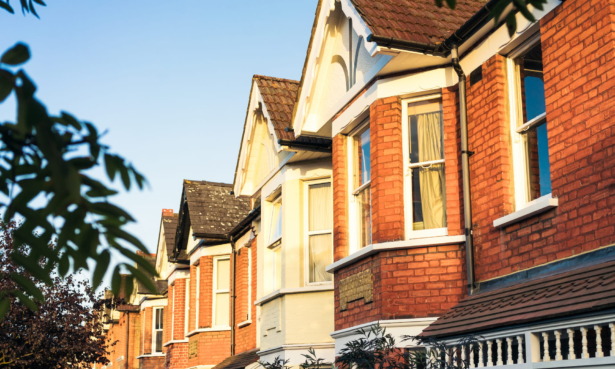 In the Autumn Budget, the Chancellor announced changes to the filing deadlines for reporting and paying capital gains tax (CGT) on the disposal of properties.

The change, which has now come into force, means you’ll have 60 days to report and pay your CGT bill when selling a buy-to-let property, rather than the 30 days previously imposed.

The government recently consulted on changing capital gains tax rates, but has since confirmed it won’t be making significant alterations to the current rules.

Buy-to-let mortgage rates have fallen slightly this year, but the likelihood of rising inflation and a hike in the Bank of England’s base rate could change things in 2022.

The base rate affects how much it costs lenders to borrow money, so an increase to the current rate of 0.1% would almost certainly result in higher mortgage prices.

On the positive side, lenders may find other ways to attract investors, such as by offering fee-free deals and cashback incentives.

The government is set to press ahead with its plans to improve energy-efficiency in the private rented sector in 2022, but there are still many unanswered questions.

Landlords will have until 2026 (a year longer than the original deadline of 2025) to ensure all newly-let properties achieve band C on energy performance certificates (EPCs), and 2028 for existing lets to meet the requirement.

A consultation on the proposed changes, which recommended a £10,000 cap on the costs landlords must pay to make upgrades, closed in January 2021, but the government is yet to provide a further update.

For now, it’s a case of ‘watch this space’ for landlords, who remain in the dark about specific upgrades required or if any funding will be made available.

6. The growth of ‘green’ mortgages

2022 could be the year of the ‘green’ mortgage, with an increasing number of lenders launching specialist deals and offering lower rates for landlords who buy energy-efficient properties.

Green lending remains niche in the buy-to-let market, but that could soon change.

In addition to cheaper rates for investors buying green properties, we’re beginning to see banks offer additional borrowing to landlords at reduced rates if they use the money to fund sustainable improvements.

At a time of economic uncertainty, it’s understandable that most landlords will be thinking of sticking or selling rather than expanding their portfolios in 2022 – but those who do invest further could benefit from an improving rental market.

The property portal Zoopla predicts rental prices will rise by 4.5% in 2022. This will be in part fuelled by the return of renters to London after the pandemic. Zoopla says growth in the English capital could reach 3.5%, exceeding the levels recorded before Covid-19.

Licensing schemes have long been a source of confusion for landlords, with complaints that councils adopt inconsistent approaches to who schemes apply to, how they’re implemented, and how much landlords must pay to register.

Mandatory and additional licensing schemes apply to landlords who let out Houses in Multiple Occupation (HMOs), but a number of councils require some or all landlords in an area to get a licence before they can let out a property.

Despite a government review in 2019 finding issues with the system, it appears that licensing schemes are here to stay. To find out if you’ll need a licence to let a property in your area, contact your local council.

In January, the government launched a new Model Tenancy Agreement meaning landlords could no longer issue blanket bans on tenants having pets in England.

Instead, landlords must now object in writing if they receive a pet request from a tenant and should only reject tenants with pets if there is ‘good reason’, for example in smaller properties or flats where owning a pet could be impractical.

While no further legislative changes have been mooted, landlords will need to be aware of the growing interest in pet-friendly properties. 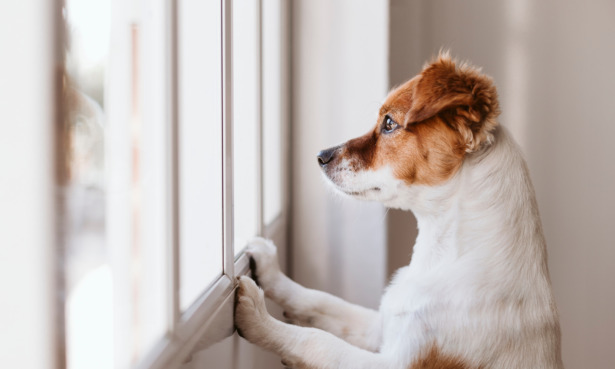 In November, the government announced new rules requiring that carbon monoxide alarms must be fitted in social and private rented properties with appliances such as gas boilers and fires.

The rules mean alarms must be fitted when new appliances are installed, and that landlords must repair or replace smoke and carbon monoxide alarms if they are told they are faulty.

11. Clampdown on short-term lets (in Scotland)

Landlords in Scotland may soon need to get a licence for any property they let out on a short-term basis, for example through platforms such as Airbnb.

Under new proposals which must first be passed by the Scottish parliament, local councils will draw up licensing schemes by October 2022. Existing landlords would then need to obtain licences by April 2023, with the intention for all short-term lets to be licenced by July 2024.

Which? advice for landlords