As the thermometer creeps over the 20ºC mark in much of Europe and North America, the beaches of the Med begin to buzz and the clink of wine glasses becomes the soundtrack to sun-splashed pavement cafes, you can almost taste the summer. Yet peak-season prices are still some way off. Here are our picks for a May getaway.
In this article 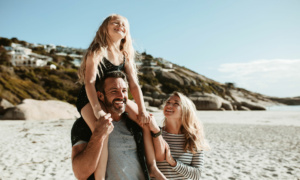 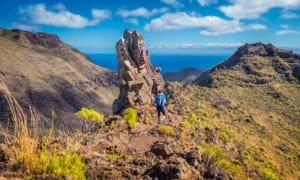 Canary Island holiday deals – who to book with 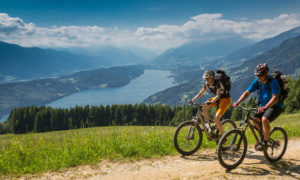 Holidays in 2021 – the tour operators and travel agents Which? recommends