New ‘smart’ breast pumps are designed to make it easier for mums to express milk, as well as making breastfeeding more comfortable.

The Willow and Freemie Liberty electronic breast pumps are both hands-free, fit inside a bra cup, and both promise to free up mums to get on with life while expressing milk to breastfeed their babies.

They can also be pretty noisy, as well as a bit of a hindrance if they’re mains-powered, as you’re pinned down in one place until you finish expressing.

But these new smart versions aren’t yet available in the UK and one will set you back more than £200, the other more than £300. 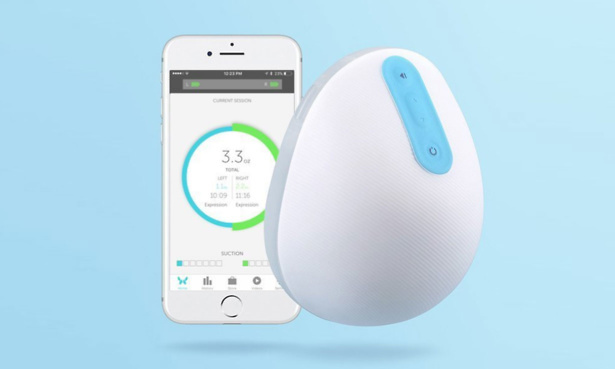 The Willow breast pump has been available to US mums for a year as part of a beta trial. But now it’s officially being launched in the US with a price tag of $479 (about £350). That’s more than three times the average price of the electric breast pumps we’ve reviewed. So what do you get for your money?

It’s a pair of wearable breast pumps that sit discreetly (apparently) inside your bra (see our main photo above), collecting breast milk in a disposable, spill-proof bag that fits inside the cup.

There are no external tubes, cords or dangling bits, and it claims to be so quiet that you can get on with other things while getting your expressing done.

It has smart capabilities and there’s a Willow iOS app that can link to your iPhone or iPad to track your current session.

The app shows the volume of milk being expressed and the time spent pumping, and you can compare the data with your previous sessions.

There’s currently no Android app, but one is planned for the future. 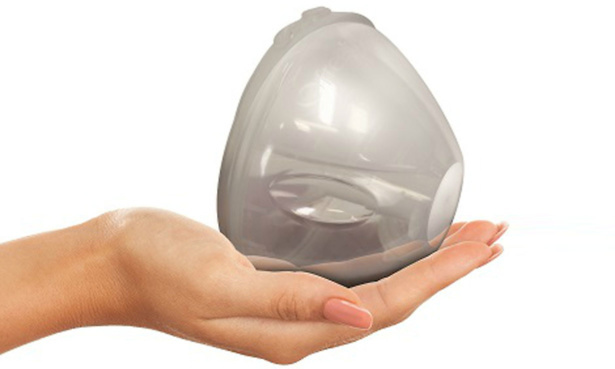 The marketing for the Freemie Liberty breast pump says it can be worn and used without anyone being able to tell you are using it.

This hands-free device is compact, so you can carry it in your handbag, clip it onto your belt or put it in your coat pocket.

There’s a wide range of speeds and suction settings, and it’s apparently so quiet that Freemie claims you can even get some much-needed sleep while using it. It also has a sleep timer so you can leave it on and not need to worry that the pump will overflow.

The company says that this range of pumps are ‘hospital grade’, but they will set you back at least $300 (about £216). It’s scheduled for a worldwide launch in the spring.

We’re yet to get our hands on either of these breast pumps to try them out. However, while we applaud any efforts to make expressing milk easier for mums, there have been rumblings from mums about the collecting bags with the Willow not being big enough – although the manufacturer does point out that the pump can be paused for emptying.