The latest pushchair brand to throw its hat into the ring for the single-to-double buggy market is Nuna, with the launch of the Nuna Demi Grow today.

It follows in the footsteps of other pushchair brands, including iCandy, Bugaboo and Joolz, that have done the same.

The Nuna Demi Grow converts from a single pushchair into a double, for a second child or for twins and, according to Nuna, there are 23 possible configurations.

It has what’s billed as an all-weather seat, custom dual suspension, a height adjustable push bar and one-hand seat recline. Plus the marketing blurb says that the pushchair’s canopy, with its peek-a-boo window for keeping an eye on your little one, is UPF 50+ for sunny days. 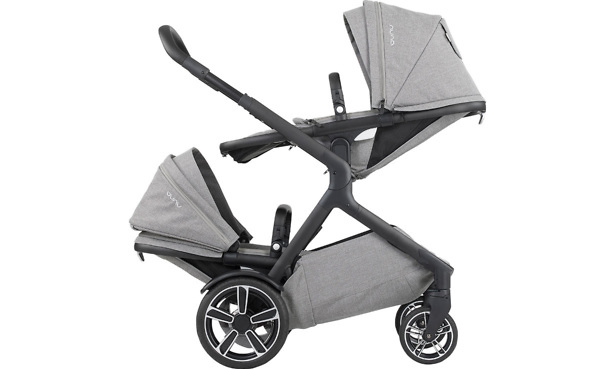 With a starting cost of £600, it’s not cheap. Once we’ve fully tested the Nuna Demi Grow, we’ll be able to tell you whether we think it’s worth the money. Look out for the review soon.

Until then, find out which is the best double buggy for you by taking a look at our pushchair reviews. 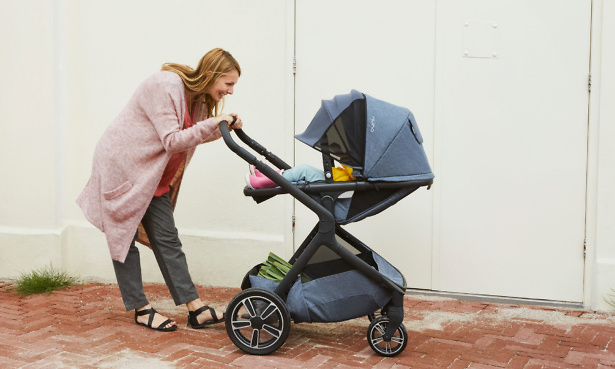 Opting for a double buggy is often the only way for parents to accommodate their growing family. But this style of pushchair not without their issues.

When we surveyed 400 parents in 2015 about their double buggy gripes, top of the list were: 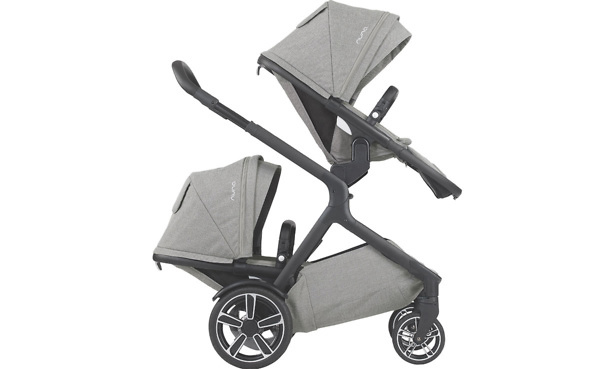 Luckily, when we review double pushchairs, we check out these potential problems at our laboratory.

We also tell you how well a pushchair will fit into your life every day, how easy it is to push and highlight any potential pitfalls that could mean it won’t last as long as you want it to, or not make for a comfortable ride for your baby.

Read our guide for more on what to look for to buy the best double pushchair. 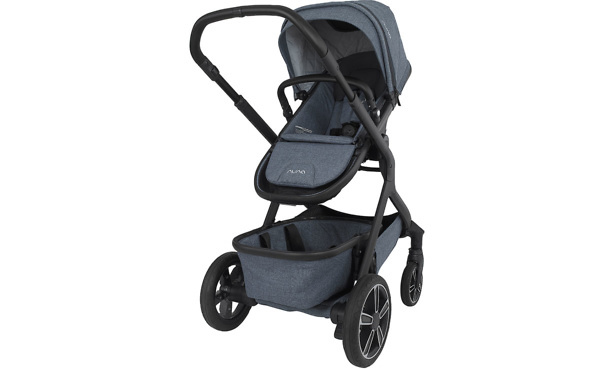