LG, Panasonic, Samsung and Sony upgrade their TV ranges every year, bringing out brand new models in the spring. If you’re smart, you won’t be rushing straight out to buy one.

One of these new TVs can cost you anywhere from £500 to £5,000, but unless you’re chomping at the bit for the latest TV, then waiting a while could mean you get the set you want for half the original price.

But how long should you wait? We’ve looked at three 2017 TVs to see when the price dropped and how much it dropped by, so you can work out the best time to buy a new TV in 2018. 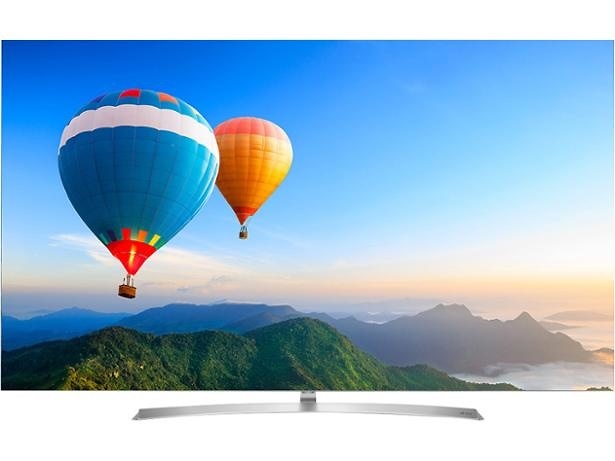 This first major price drop occurred towards the end of June, and lasted around two weeks before the price climbed from £2,200 to around £2,500.

The £800 you would have saved by resisting the urge to buy immediately would be enough for a Best Buy sound bar and 4K Blu-ray player with plenty of change.

It wasn’t long before the price dropped again. In mid-September the OLED55B7V dipped below £2,000 for the first time, and that’s where it stayed.

Unsurprisingly, the TV was cheapest around Black Friday and in the January sales. Just after Christmas, it was available for £1,400 – less than half the price it launched at just eight months earlier.

You need to act fast in these bargain periods, though – you had less than a fortnight to buy it for £1,400.

Currently the price fluctuates between £1,499 and £1,799; not cheap, but significantly less than the launch price. 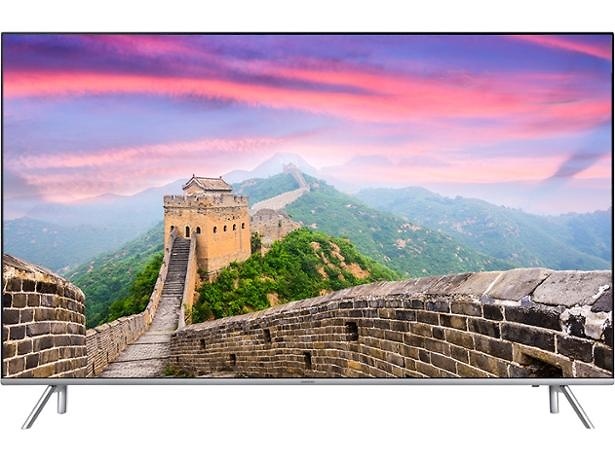 It stayed at that price until September, when the cost dropped to £900, although only for a matter of days, before clambering back to the £1,000 mark.

The next significant price drop occurred in November and December, when the price went from £1,000 to £900 and then to £700. The TV was almost half the price it was at launch just in time for Christmas, but it didn’t reach the half-price point until March of this year. 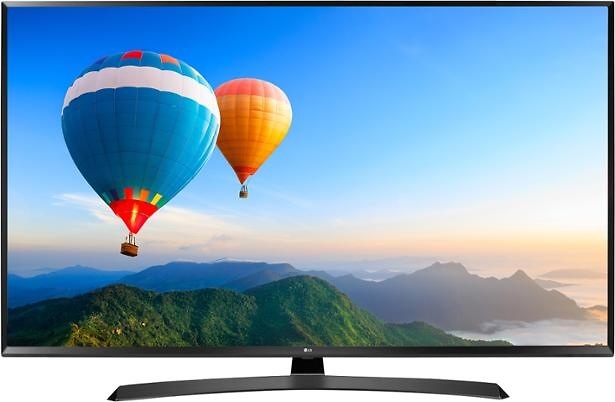 This 43-inch TV from LG started at £650. This may not seem particularly cheap, but it gets there, we promise. It gets there quickly, too. Two months after its release in May 2017, the price came down to £500.

The low price wasn’t permanent, however. After around two weeks at £500 it shot back to £600, but that only lasted a fortnight before the price changed again to a more purse-friendly £450.

Tips for buying a cheap TV