Passengers forced to shell out extra costs when their train is delayed or cancelled are receiving misleading advice from train companies, according to our latest undercover research.

This comes despite recent changes to the rail industry’s terms and conditions which mean train companies should offer compensation for reasonable out-of-pocket expenses, or ‘consequential loss’, when they’re at fault in failing to provide services.

A consequential loss could be, for example, when someone has to pay for a taxi because a train breaks down and is cancelled and there is no other way to get home.

If not properly informed about their legal right to claim back expenses in appropriate circumstances, passengers could be losing out on significant sums of money when forced to make alternative arrangements.

Changes to the National Rail Conditions of Travel (NRCoT) were introduced in March – so in April, we put train companies to the test, tasking a team of mystery shoppers to ring for advice on compensation for consequential loss.

Our shoppers spoke to 26 train companies, making two calls to each one. They were asking if their elderly friend or relative was eligible for compensation when their train, the last train of the night, was cancelled and they were forced to pay for a taxi.

Only half of the train companies – 13 of 26 – gave correct, helpful advice on every call, but the rest failed or performed inconsistently in our test.

All six wrongly told our secret shoppers in both calls that claiming compensation for consequential loss was not possible.

When we put our various findings to these companies, ScotRail, Greater Anglia, Stansted Express and Grand Central said that they do cover consequential losses, which suggests that their individual staff members are not articulating company policy correctly. Heathrow Express also confirmed that it intends to retrain its staff.

Cross Country did not respond to our request for comment.

Consumer Rights advice: our train delays guide explains how to make a claim for consequential loss

Another six train companies had room to improve the way they handled our compensation advice calls.

Answers given by staff at Arriva Wales, Greater Northern / Thameslink and Virgin West Coast were inconsistent, with one call providing helpful information and the other unable to make it clear to the caller whether they would be able to get compensation.

Answers given by staff at South Eastern, Chiltern Railways and West Midlands Trains were vague and unhelpful, leaving our callers uncertain about their rights.

This is also an improvement on an earlier investigation carried out in March, prior to the rule change coming in, when we found only five train companies gave the correct information consistently. 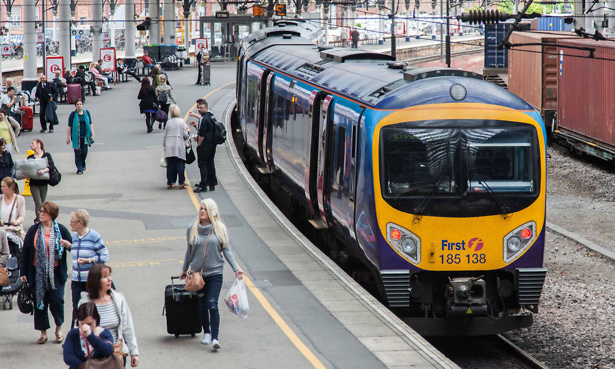 Were train company websites any better?

We also audited 26 train company websites and found 18 out of 26 were failing to provide good enough information to customers about their rights to claim for consequential loss.

Most were simply silent on the issue, failing to provide any information about when they would consider a claim.

East Midlands, Great Western Railway, Heathrow Express, Hull Trains and Stansted Express had misleading advice about consequential loss on their websites or passenger charters, making blanket statements that they were not liable for consequential loss or that passengers should claim on their travel insurance.

Merseyrail, Southwestern and Southeastern also demonstrated poor practice by saying that claims would only be considered ‘under exceptional circumstances’.

Great Western, Heathrow Express and East Midlands have now updated their online information as a result of our investigation and Hull Trains has said it is reviewing its Passengers’ Charter.

Train companies need to do better

Which? Managing Director of Public Markets Alex Hayman said: ‘This is the latest in a catalogue of examples of train companies treating their passengers with breathtaking disregard.

‘They have been warned time and again about their duties to ensure their passengers are getting the money they are owed when they fail to deliver, yet they fail to act until forced.’

‘The regulator must now start showing some teeth and take immediate enforcement action or the Government has no choice but to step in and stand up for passengers and their rights.’ 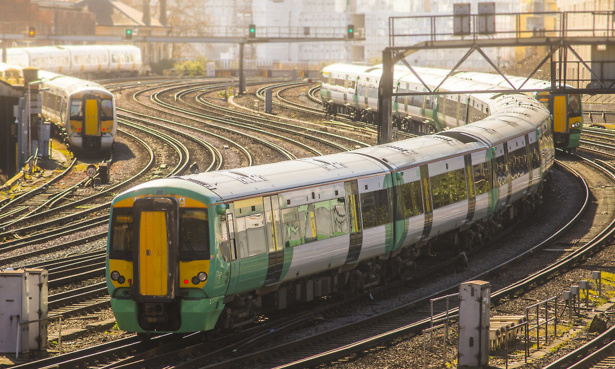 How to claim train compensation