Anyone nearing the end of cheap introductory broadband, TV and phone deal will soon have to be told by their provider that their price could soon spike, according to new proposals.

Currently, communications providers have no responsibility to remind their customers when their minimum contract period is coming to an end or explain what will happen afterwards.

The plans, announced today by telecoms regulator Ofcom, will encourage people to shop around and find the best deals.

Ofcom research found more than 20 million customers are outside their minimum contract period and could be paying more than they need to.

And more than 10 million are on deals with an automatic price increase at the end. 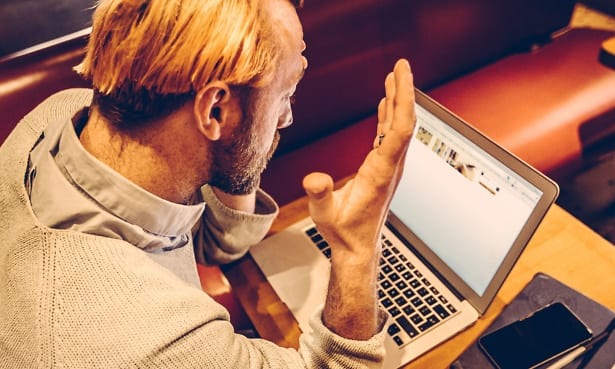 Under the new regulations proposed by the communications regulator, providers would have to send a notification 40 to 70 days before a customer’s contract ends.

Providers would also have to send a one-off ‘out-of-contract’ notification to customers whose initial contract has ended and who were not given this information at the time.

Ofcom said the alerts could be by text message, email or paper letter depending on the customer’s preference.

Prices rises of more than £20 per month

Ofcom found that if your minimum contract period ends, you’re likely to continue on a monthly rolling deal and can face price increases or changes to their original deal.

Which? looked at some of the broadband offers from different providers and checked how much the monthly fees jumped when the contract ended.

A TV and broadband package on offer from Virgin Media will cost you an extra £19, rising from £29 to £48 after 12 months. 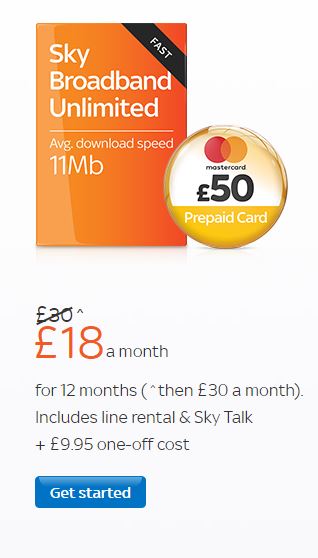 Lindsey Fussell, Ofcom’s consumer group director, said: ‘We’re concerned many people are paying more than they need to – particularly those who are out of contract.

‘Customers have told us that they want to be alerted when their phone, TV or broadband contract is coming to an end and get advice on their options. Under our plans, providers would have to do exactly that.’

Get the best deal

If you’re facing a big hike in your broadband fees because your minimum contract period is about to end, you can easily switch to a new provider for a better deal.

Or you could probably haggle with your current provider for a better deal as it will be keen to keep you.

You can read our free guide about how to haggle for the best broadband deal to make sure you get the best offer possible.

It’s also a good idea to check what other providers are offering.

We also review broadband providers and take upfront costs and additional costs into account so you know exactly which deals are best for you.

If your broadband provider raises its prices, you might be eligible to leave your contract penalty-free, depending on the reason for the hike.

You can read more about this in our free guide and find the contact details for your provider.

We can also help you dispute a bill if you think it’s wrong.