The last 25 years have seen dramatic change on our high streets. From closures of big names such as Woolworths and BHS to the rise of shopping online, the ways we shop and the things we buy feel almost unrecognisable. But how nostalgic are you for the high street of years gone by?

We asked more than 10,000 Which? members to tell us which iconic brands from the 1990s they miss the most. From Comet to Texas Homecare, they voted for the shops they pine for and told us what they loved about their favourite stores.

The high street shops we miss most

Our members voted Woolworths as the most missed shop from the 1990s, closely followed by BHS and C&A. One member remembered ‘you could find anything there,’ while another added that ‘it sold everything at a reasonable price.’ A third said ‘I shopped in Woolworths all my life. I couldn’t believe it when it closed down.’ 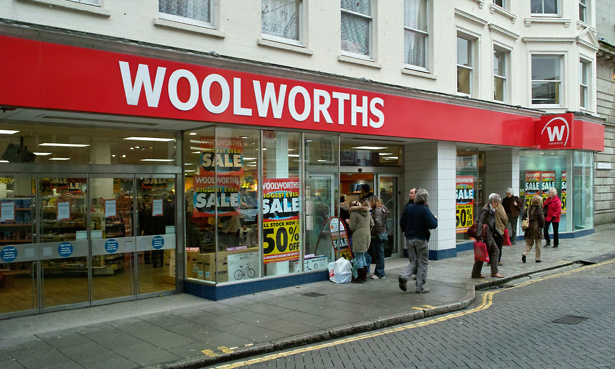 Some 36% of our members told us they miss BHS. They used to like its ‘good quality goods and prices’ and ‘range of homeware’. C&A still exists in some European countries, but its last UK stores closed in 2001. Its old customers here say they miss its ‘reasonably priced clothes’ and ‘well-made, cheap fashion’.

It seems that some of you don’t mind rolling with the times, though – 28% of people told us they don’t miss any of the shops that have closed down since the 90s.

Were high streets better then or now?

According to our survey, 60% of you preferred the high street in the 90s over the one you’ve got today. One respondent remembered that 20 years ago, ‘I could go out and get everything I wanted, when I wanted. These days online is the only option for most things not found in supermarkets, and in some ways online is less convenient.’

The way your high street has changed over the years is dependent on your location, and some towns have seen more improvements than others. For the 14% of people who prefer today’s high street, changes have been positive. Some felt that they now have ‘better shop layouts and more pedestrian space’ while others feel their high street has ‘more variety of outlets.’ 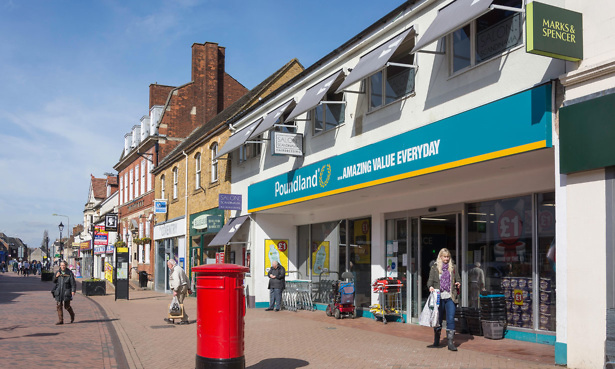 There are more pedestrianised shopping streets now, and these proved popular with our shoppers – 73% agreed that they prefer shopping in traffic-free areas.

What will happen to our shops?

When we researched how the high street has changed in the past 25 years, we found that despite increasing difficulties for shops in our town centres, some popular chains have boomed since the 90s. Boots has 1,431 more stores than it did then, and Argos, which has made the most of its click-and-collect options, has 472 more.

The future of retail feels uncertain, but experts think that as we increasingly turn to the internet to buy our clothes, groceries and other products, we’ll find new, more sociable reasons to visit town centres. Coffee shops, cafes, fitness studios, bars and markets may well rise up to take the places of the traditional high street shop.

Which shops do you miss the most?