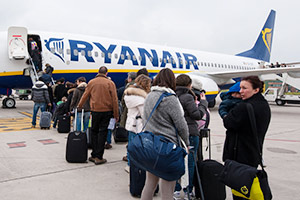 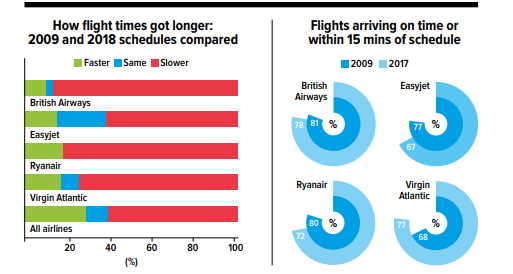 Where is hot in February for a last-minute holiday?