Ofcom, the telecoms regulator, has named TalkTalk, Vodafone and Virgin Media the worst companies for customer service in its annual report on broadband and mobile phone providers.

The report combines interviews with customers and information given by providers. Its results align with our findings that some providers are letting consumers down when it comes to customer service, reliability and value for money.

Natalie Hitchins, Which? head of home products and services, said: ‘Whether it is reliable connections, customer service or complaints handling, these figures show that some providers have the upper hand when it comes to giving customers what they want.

‘While the suppliers who are lagging behind should be doing much more to tackle these issues, our advice for consumers remains the same – if you think you are overpaying or not getting the level of service you expect from your provider, shop around and switch as soon as you can.’

If you’re not receiving a decent broadband or mobile phone service, use Which? Switch Broadband to change broadband provider, and visit our overview of the best mobile phone providers to find one that treats its customers well.

TalkTalk was singled out for its below-par performance. Its customers were less likely to be satisfied with the service they received or to recommend it to a friend than the typical customer.

At the other end of the scale, Sky customers were less likely to have a reason to complain about their provider than the typical customer, and those who did complain were more likely to be satisfied with the result.

Meanwhile, the typical Plusnet customer would have to wait more than thirteen times longer – six minutes and 47 seconds on average.

Ofcom’s results are similar to the findings of our latest survey of more than 8,000 broadband customers, where TalkTalk were near the bottom of the rankings.

Find out which networks earned our recommendation by visiting our best broadband providers overview. 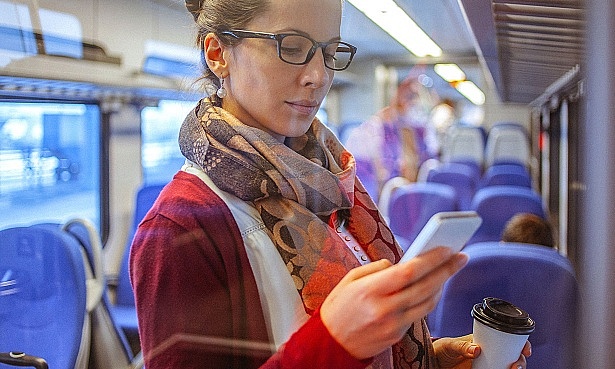 The overall satisfaction with mobile phone providers was higher than for broadband – 93% were happy with their network. As with broadband, the level of satisfaction was similar to that in last year’s report.

Giffgaff and Tesco Mobile customers were the happiest overall – they were more likely to recommend their provider to a friend and to have above-average satisfaction with value for money.

But Vodafone customers were less likely to be satisfied with value for money, while Virgin Mobile customers had below-average satisfaction with how their complaint was handled.

Both also disappointed when it came to customer service, being less likely to resolve complaints on first contact than other providers.

In our recent survey of more than 6,000 Which? members, Giffgaff came top of our rankings, while Vodafone was rated worst overall. See how all the providers compared in our mobile phone network reviews.